Xiaomi, the China-based tech giant, is one of the most popular smartphone brands in the market and also known as the king of budget-segment in the smartphone world. The company has achieved this title by bringing in the quality hardware and a feature-packed software even to a low-budget smartphone owner.

Well, the OEM launched the devices with the in-house developed MIUI skin. The MIUI is the Android-based user interface that brings a ton of features and customization options to the Mi and Redmi device owners in every segment.

Xiaomi has been working hard on MIUI since its initial launch. And the improvements can be seen too, especially in the camera department. The latest version of MIUI is Android 10 based MIUI 11, which was launched by the company last year in October on the global level. 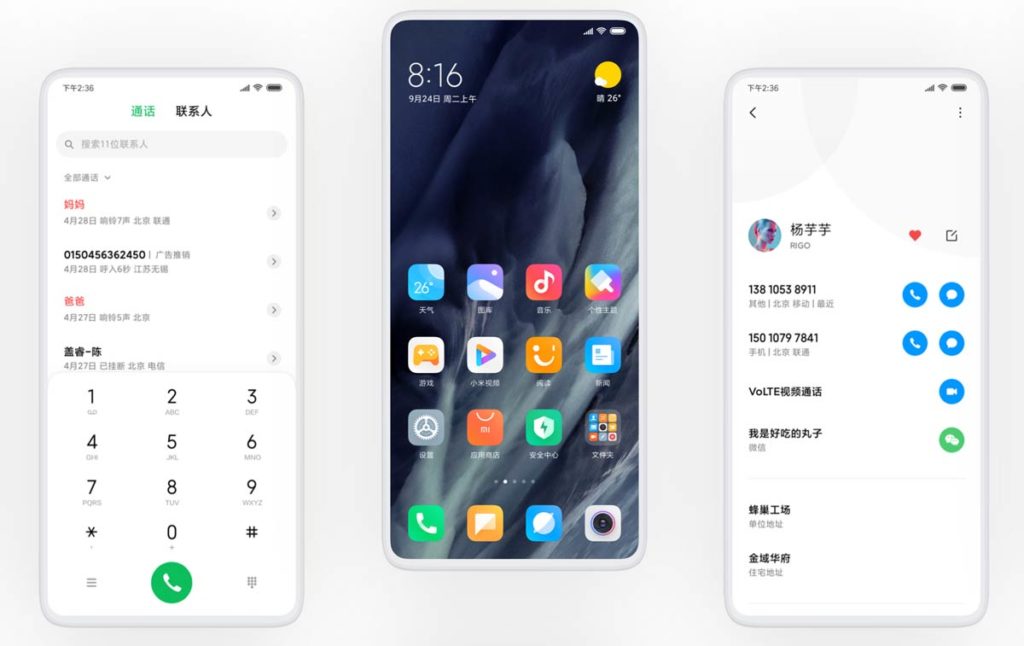 The MIUI 11 brought a lot of improvements and a long list of new features to the Xiaomi devices. And most of the features included the suggestion by the Xiaomi community. The OEM listened to its community to improve the user experience and bring in new features.

Xiaomi users and fans all over the world were satisfied with the new MIUI 11. The MIUI 11 brought the fan-favorite Dark mode, new icon packs, new graphics, and a lot more. Xiaomi also included the always-on display feature, which is probably one of the coolest features of MIUI 11. 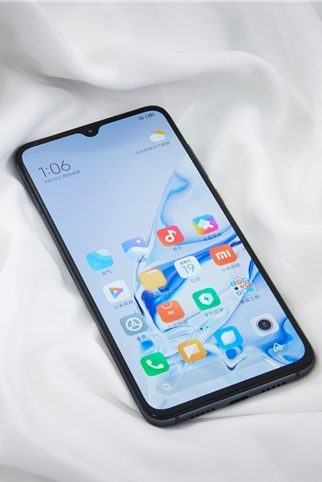 Xiaomi will be launching the new version of MIUI this year. And it’s obvious; the new version will be named as MIUI 12. With the latest MIUI version, Mi users are expecting better experience, new features as well as significant improvements in the existing features. Here, we will be mentioning the features and enhancements that we are hoping with the upcoming MIUI 12 this year.

Well, this is all about our expectations with the upcoming MIUI 12. Talking about the MIUI 12 release date, there is no official announcement of the arrival. But, looking back to the release schedule, you can expect the MIUI 12 stable version to arrive in October 2020.

According to the report by Gizmochina, Xiaomi has officially announced the next version of MIUI, that is, MIUI 12. The Chinese OEM announced MIUI 12’s logo today on its official Weibo account. But, still, there are no official words for the release date of the upcoming version of MIUI.

MIUI was initially launched back in 2010 and with the MIUI12, Xiaomi’s in-house made user interface will mark the 10th anniversary. MIUI12 is going to be special for sure. Let’s see what Xiaomi is planning for its users with the upcoming MIUI.