The latest Minecraft Nether Update is by far the biggest and most interesting series of changes brought to the game. The entire line up of new features and the Nether overhaul is quite an overkill, in a positive sense. With Update 1.16.1 currently live world wide, Mojang has come out with yet another layer of features for the Nether Update. Today, we are uncovering the changes and additions in the 1.16.2 Pre Release patch notes.

With the theme of Minecraft 1.16 being the Nether, it was more than obvious to see some Nether related changes in this update cycle as well. They are as follows : 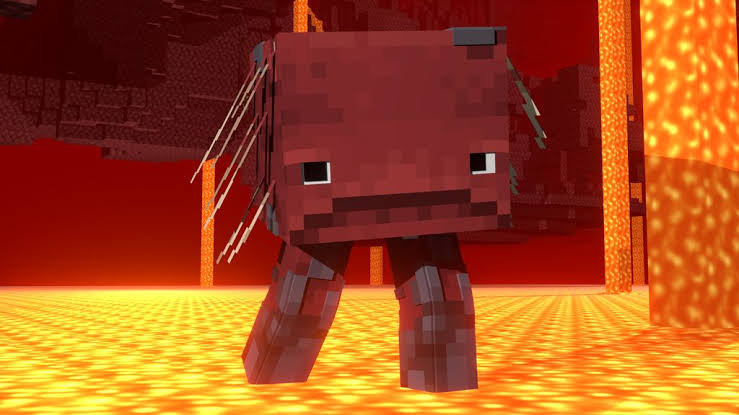 In the update 1.16.2, villagers will now lose their profession after going through a Nether Portal. This means that their job sight in the overworld will now provide usage to another unemployed villager. However, if you trade with a villager, it’s profession will be locked and will remain unaffected even after a trip to the Nether. 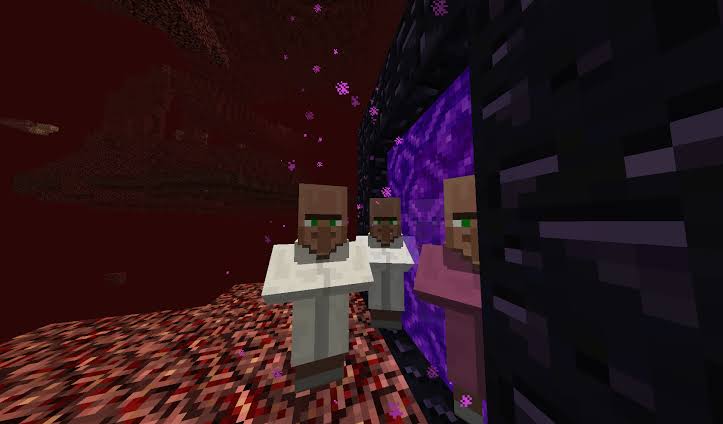 As mentioned in the patch notes, Endermen will now be unable to place blocks on bedrock. We are unsure of why this change was made but if we were to speculate, it most likely has something to do with the bedrock portal found in the End. 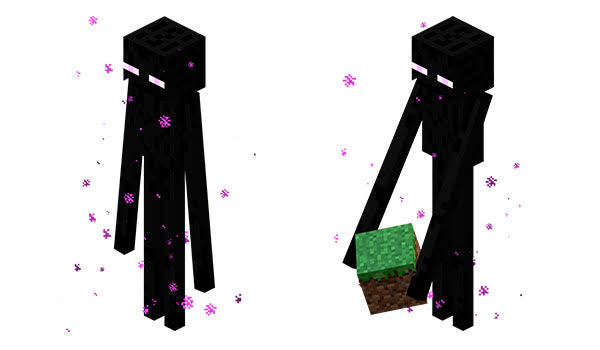 Coming to Ender Pearl and as a matter of fact any other projectile in the game like snowballs, potions etc will not pass through blocks without collision detection. In other words, said projectiles will pass through blocks like bushes and shrubs etc. However, they will get caught up in bubble streams.

The following changes have been implemented in Update 1.16.2 :

These are a few minor changes done as well. Though very small, they are still worth mentioning. 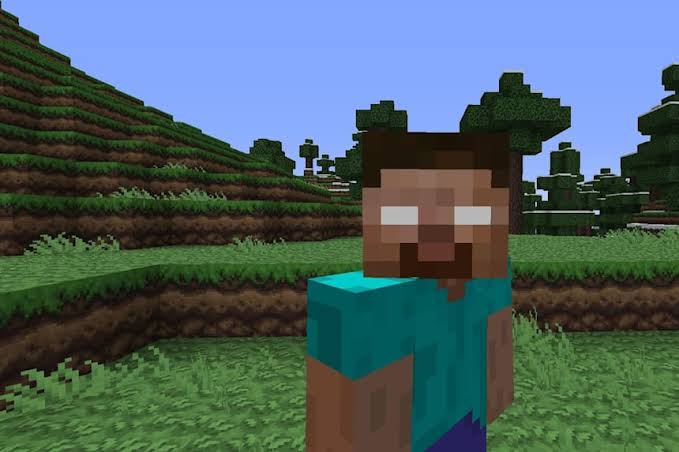 Therefore, with that the list of in game changes made in update 1.16.2 concludes. Click here to learn more about technical changes and bug fixes. The update 1.16.2 is still in pre release stage and will be launched in a couple of weeks. This patch will most likely be the last in the Nether Update cycle. Thus, we expect Mojang to start fresh on the 1.17 patch.