If you are a long time Minecraft player, the above image must be striking some sense to you. That is the famous Minecraft menu screen background image from back in the day. Much like the default Windows XP desktop wallpaper, this image hold a high significance in the community. It’s the very first thing players used to see when booting up the game. This might come as a pleasant surprise to you just as it did to us, that the world depicted in this image has been finally found. 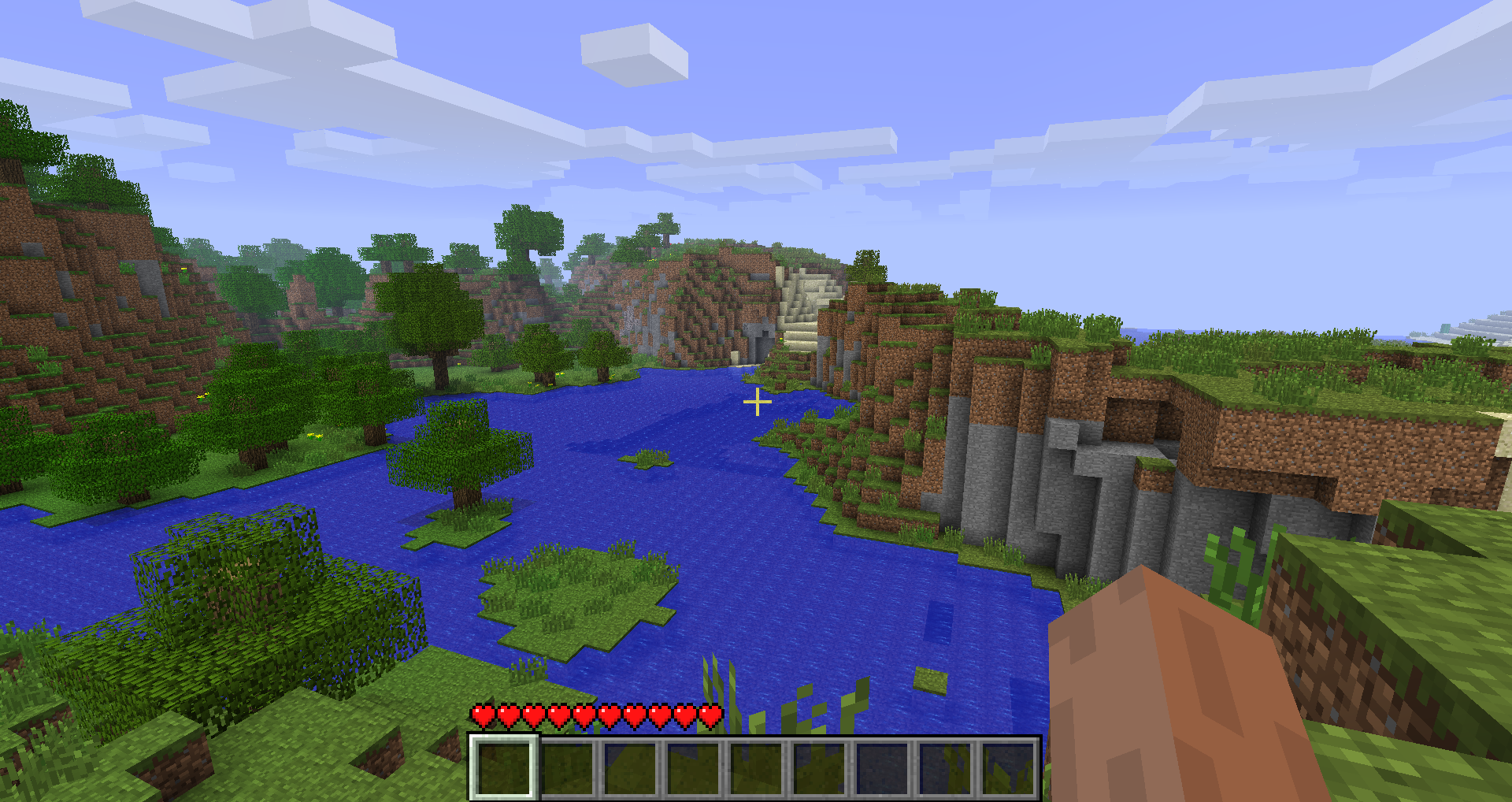 Before we reveal the seed of the said world, we would like to give you a small Minecraft history trivia. This blurred and slowly rotating panoramic background image was first added to the game in 2011. Back then, Minecraft was still in its beta 1.8 version and this image stayed for long after that. It was recently replaced in version 1.13 and the developers have been changing the wallpaper with every version ever since.

The seed for this world was found only recently, on 18th July. The people who managed to find this world were running Beta 1.7.3.

If you want to visit the exact point in the world this image refers to, then visit the folloy coordinates :

It is amazing to witnesses such a discovery despite having this world been seen millions of times in the past. But after staying hidden for nearly a decade, we finally know which world it is. 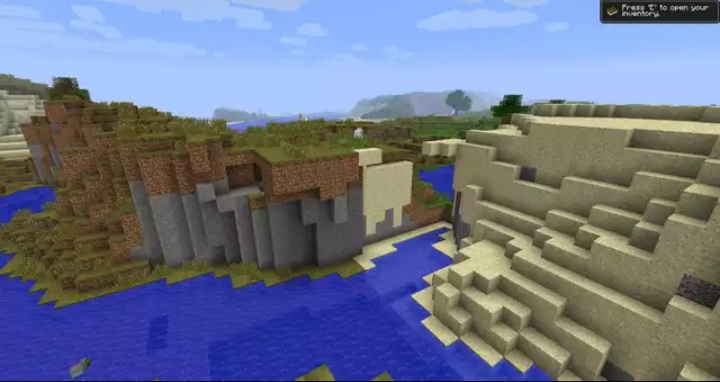 Before concluding we would like to present an interesting fun fact. There are approximately 1.8×10¹⁹ seeds or perhaps even more in the game and the chances of winning a lottery is 1 in 15 million. Therefore, the chances of a person winning the lottery is about 687 times more than generating this world naturally in the game. The math is right, because I didn’t do it.

Thus, the people who found this deserve a lot of credit for their hardwork. You can read more about them here. If you want some interesting Minecraft mods, click here.