Minecraft: How to Make Iron Farm?

How to make an iron farm in Minecraft is one of the frequent queries asked by new players and old-timers. Iron is a necessity in the Minecraft world as it can be spun for many uses, the popular reason among them being for protection, building beacons, and pyramids, and making iron tools. 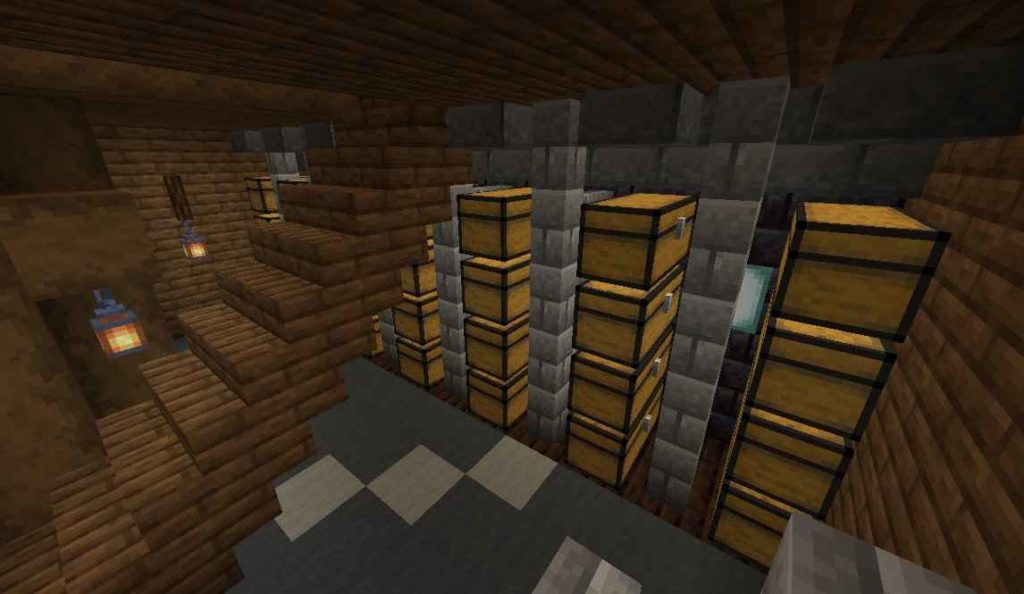 Most veteran players need them as iron farms are the most effective way to store and keep an eye on large quantities of iron, while still producing more. In this article, we will explain in detail how to make an iron farm in Minecraft 1.18. Keep reading.

To make an iron farm that produces a minimum of 300 iron per hour, you will need as many materials as you can get. These include-

How to Build an Iron Farm in Minecraft?

There are as many methods of creating iron farms as there are many types of iron farms in Minecraft and fixing them. The most popular are portal-based farms, bedrock iron farms, Gnembon iron farms, and simple 5×5 farms. Here are the practical steps we recommend you build your iron farm with:

When you are done with the steps above, add a Redstone torch to the piston, and your iron farm is good to go. You can also use these techniques to build bigger iron farms by multiplying the materials earlier listed.

Do not hesitate to share these techniques with friends and other Minecraft players.