It is a common norm in PC gaming that there are always a few in-game glitches and bugs that make it difficult for players to enjoy games to the fullest. FIFA 22 is the most renowned and latest entry of the football simulation franchise that suffers from its own issues. Many players have reported that they’re facing various bugs, including friends not showing up on the friend list, and can’t play with them on PC despite meeting the minimum requirements. Is there a fix? Continue reading the article to know how to fix the friends not visible in FIFA 22 on PC. 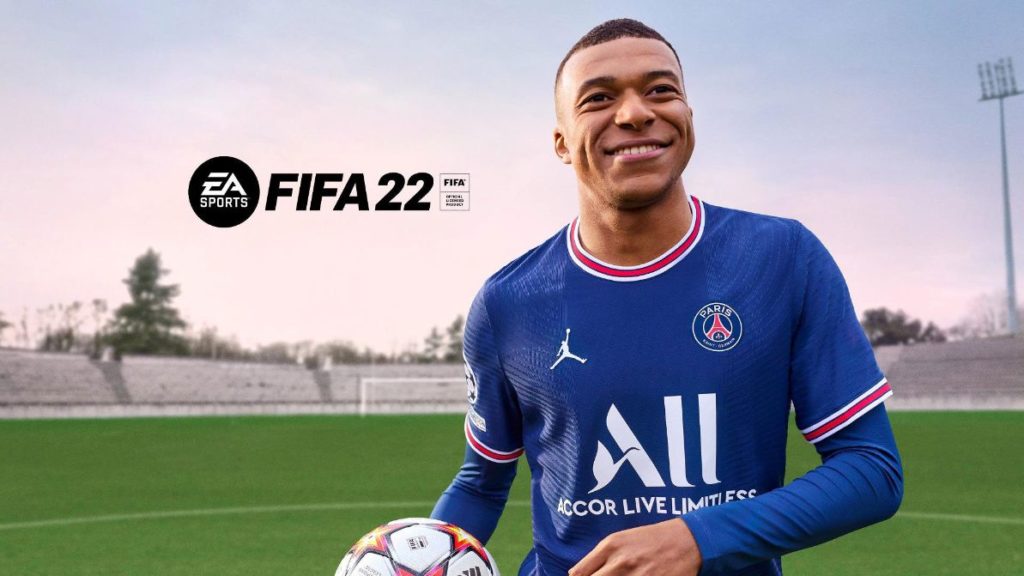 How to fix friends not showing up in FIFA 22 on PC?

After looking into the issue, it seems that the bug makes players unable to see their friends and is present on different platforms of the game including Xbox and PlayStation. Players who own the PC version of the game are no different and are unhappy about it. Thankfully there are a few tricks and workarounds that the community discovered that have fixed the issue for many and we’ve listed them below. Try them out and see if it fixes the bug.

Enable notifications to get invites

If you own FIFA 22 on Origin, make sure that you and your mate are friends on it and after this, toggle your status to active/online. You should also enable notifications in order to receive invites.

This goes without saying that in order to play with your friends, you need to be certain that both you and your friend have the same version. If you have different versions of the game, copy the Fifa.exe file from the standard edition to a PC running a different version of the game like Ultimate or Pro. Make sure to create a backup of your.exe file in case things go south, then open Fifa with the replaced .exe through the origin launcher.

Allow the game in the firewall

Many have reported that clearing the cache in Origin and Steam launcher has fixed the FIFA 22 friends not visible issue on PC and you should try it as well. After clearing the cache, restart your PC and launch FIFA 22, you should be able to see your friends in the game.

We hope that you enjoyed reading this article, stay tuned for more updates about FIFA 22 and other news at Digistatement.

Minecraft: How to Make Iron Farm?

FIFA 22 friends not showing up on PS5: How to fix it

FIFA 22 friends not showing up on PS5: How to fix it