Yesterday with the release of Minecraft Dungeons, Mojang expanded its property to the dungeon crawler genre. If you have been keeping yourself updated with Minecraft Dungeons related news then you must have come across rumours related to its DLC releases. These rumours date back to 23rd May, theee whole days before the official launch of the game.

The rumours originate through data mining. A Reddit user by the zozozrobv2 leaked the artwork for the expansion packs and they look very authentic and promising. 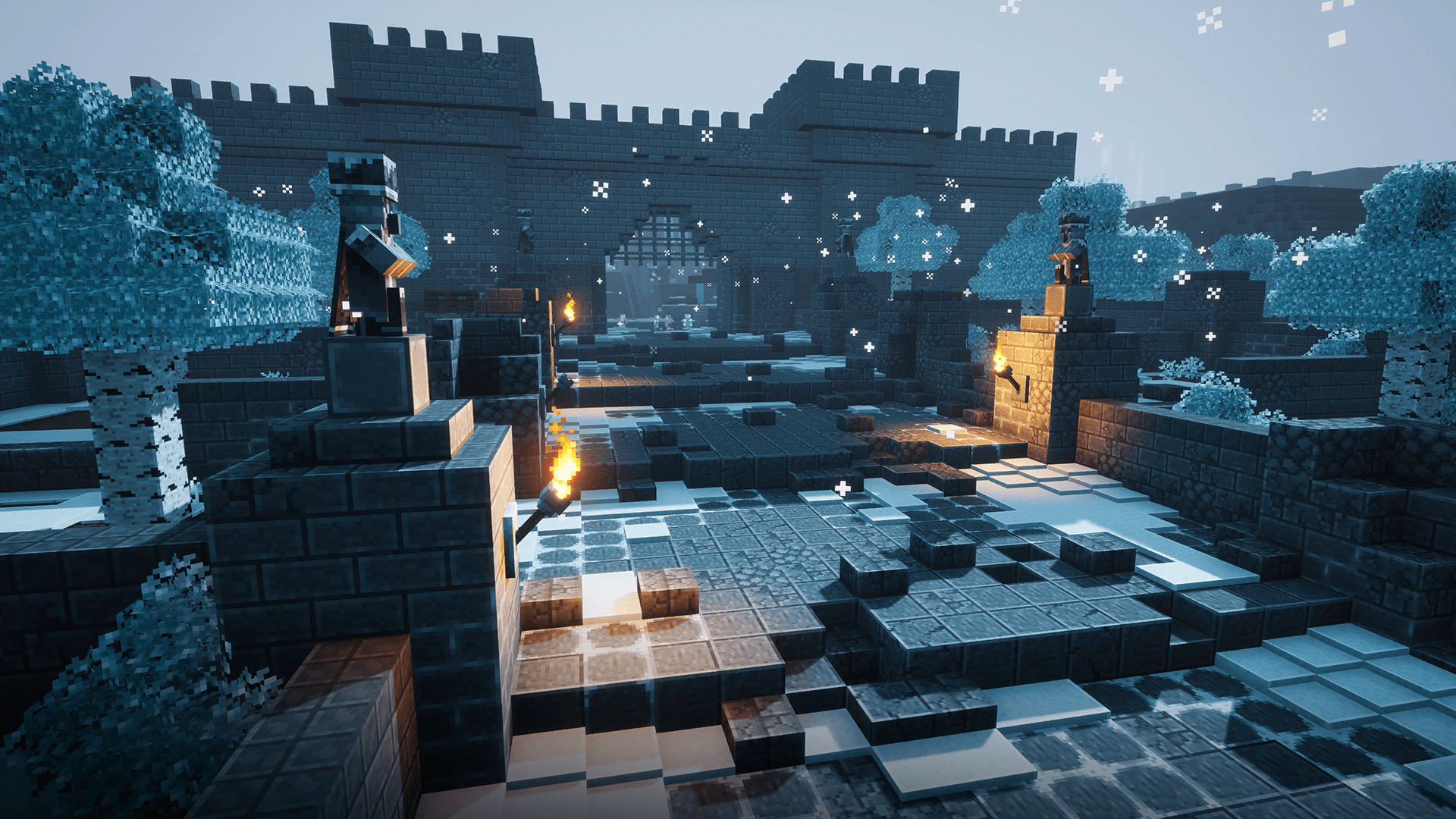 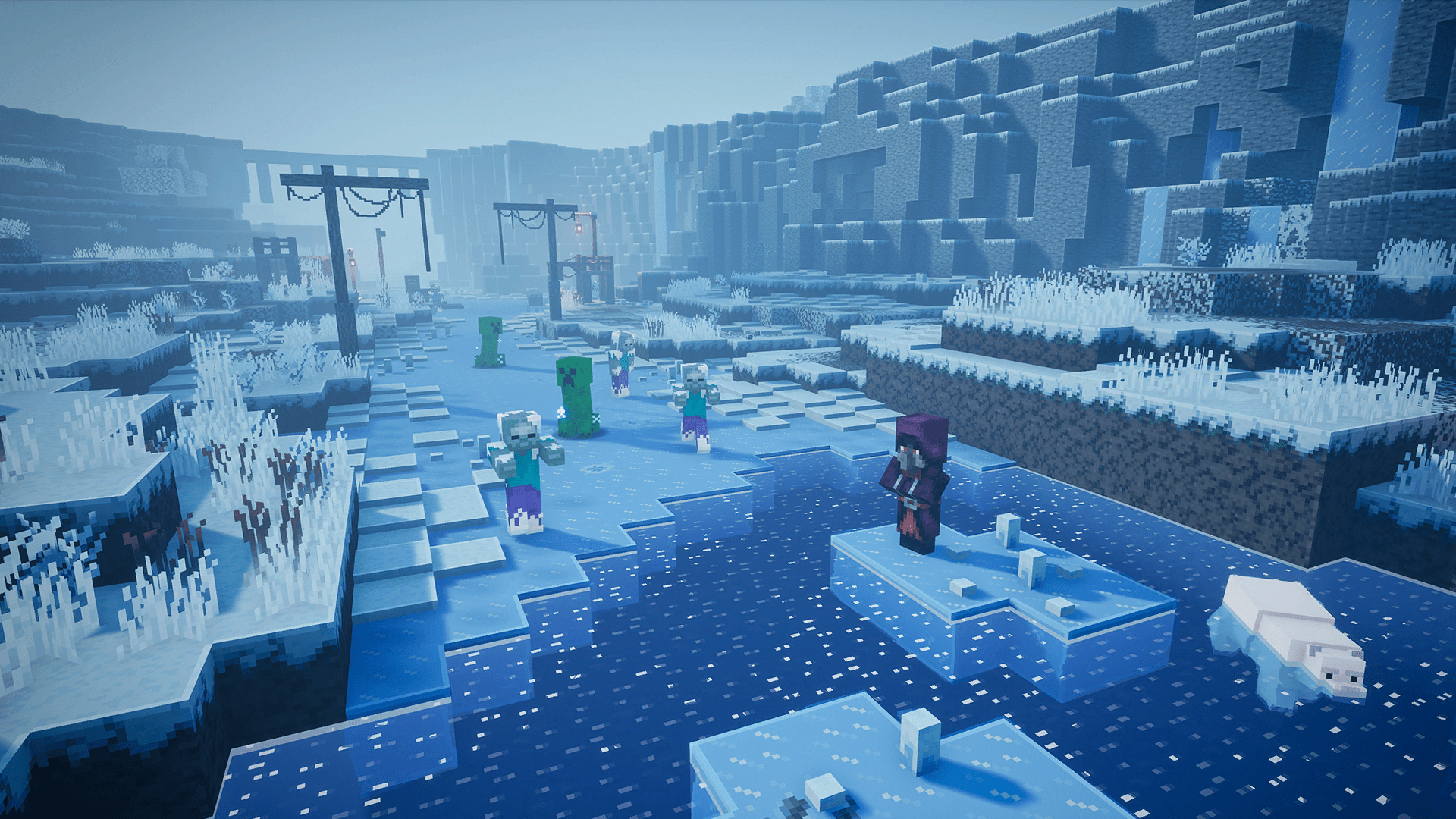 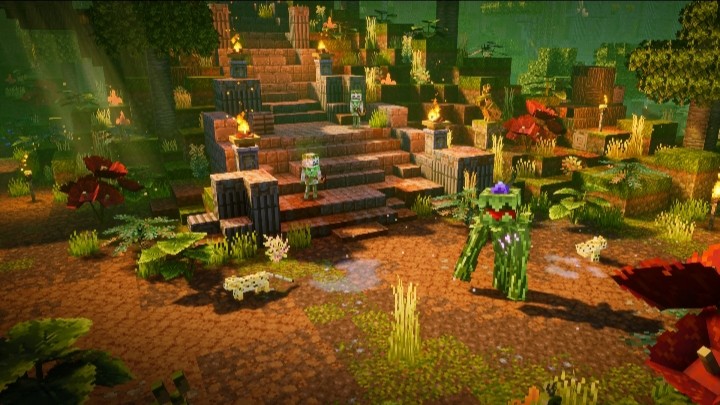 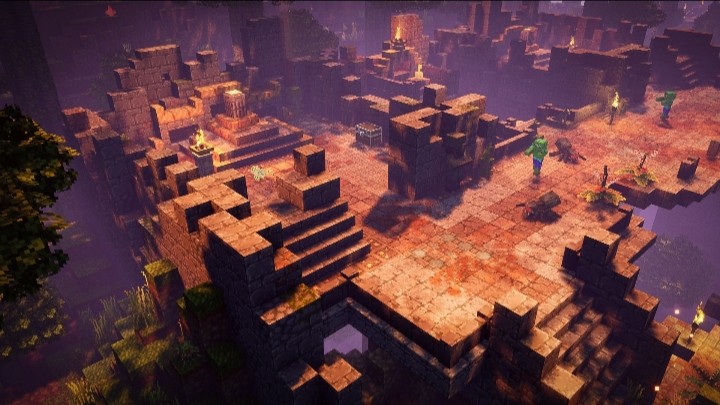 The upcoming expansions would be in the form of two DLC’s which go by the name “Creeping Winter” and “Jungle Awakens”.

The artworks showcase an icy cool, frosted landscape and a thick Jumanji style jungle. Both the maps look like they could fit 2-4 dungeons in them. Players might get to see new mobs to fight against, new artifacts to find, new enchantments and gear and new epic bosses to take on.

Take a loot at the giant monstrosity in the Jungle Awakens DLC. All the other mobs look puny in comparison. 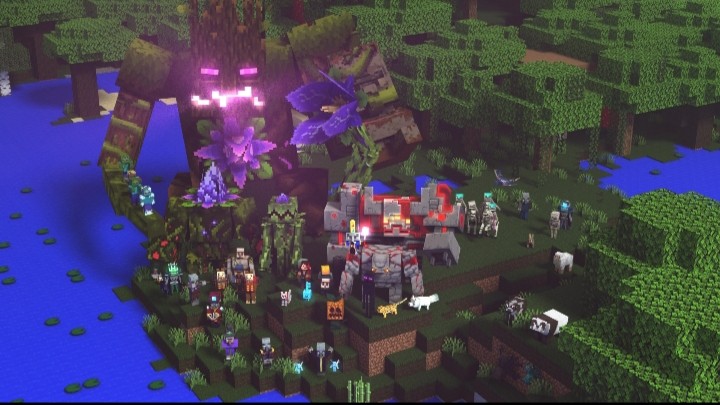 User zozozrobv2 has also confirmed that these new DLC’s would also features new and unique weapons. 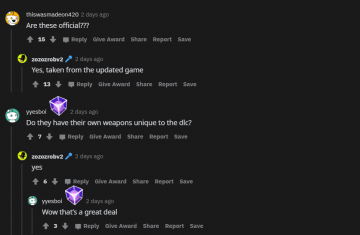 There has no been official confirmation for the expansions and no release date has been announced. However, according Nintendo E-shop the first DLC would hit the shelves on 1/7/2020 and the second shortly after on 1/9/2020. 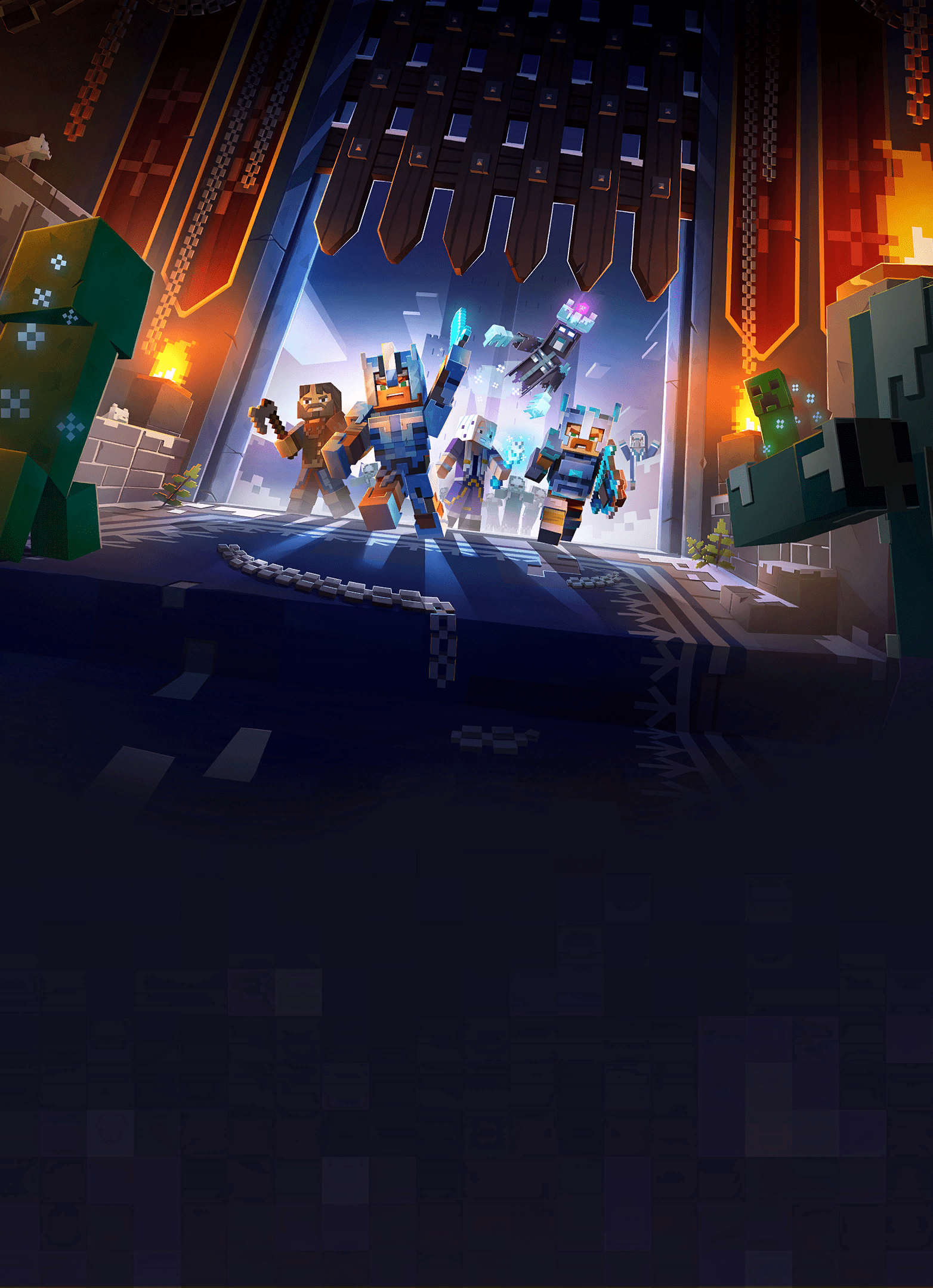 Speculations state that the DLC would cost $5 each. Currently the game is available in two forms, Standard and Hero Edition. The latter contains a Hero Cape, two player skins, a pet chicken and it might contain the first two DLC’s too. This is supported by the fact that the Standard Edition of the game costs $20 and the Hero Edition costs $30. The math here adds up leading to the speculations that the two DLC’s would be made available on the Hero Edition without extra charges upon their release. 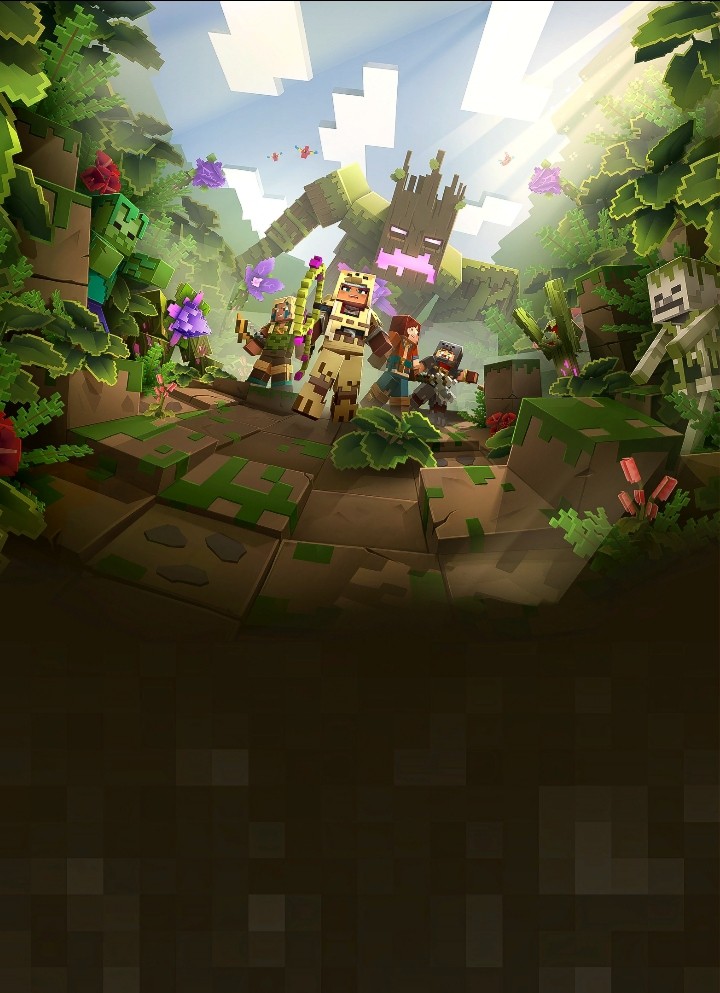 People who have already become fans of the game would like to see future DLC’s implement the inclusion of The Nether and The End.