The recently released spin off title Minecraft Dungeons has achieved massive success in terms of fan popularity. The game continues to grow with new content added regular and two DLCs planned for the game. Publisher Xbox Game Studios released the first DLC Expansion yesterday on 1st July. It was titled “The Jungle Awakens” and brings tons of new features to the game. With Jungle Awakens on the roar, it’s time we set our expectations for the next DLC, “Creeping Winter”.

Earlier this year, when the game was freshly released, many leaks were made regarding the two DLCs. The leaked information mentioned the release date for the expansion packs to be 1st July and 1st September, 2020. 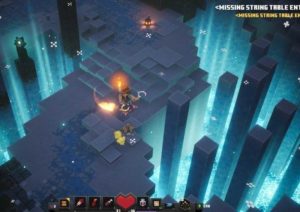 At first, we were unsure of its factual integrity as well as which DLC would be released first. However, with yesterday’s release of The Jungle Awakens we are led to believe that the dates are true. Thus, the next DLC is of course Creeping Winter and we might see a launch on 1st September.

The latest expansion, The Jungle Awakens provides three new areas to be explored by the player. The new locations are full of loot and gear waiting to be collected. We will get to see a similar case with Creeping Winter as well. 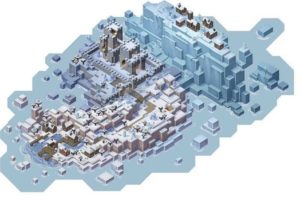 It hasn’t been confirmed yet but it looks like the upcoming DLC will feature two new location. They are :

Now the name sounds weird, we know. But Frozen Fjord appears to be an open and expansive area full of mobs such as polar bear and artic fox. Nevertheless, we are excited to see what the final cut of the game will have for it.

You’d be lying if you say this name doesn’t have “boss area” written all over it. In-game files speak of a boss mob named “The False King” and the Lone Fortress seems like a perfect home for him.

The game is only as good as the challenges it throws at the players. Already Minecraft Dungeons includes all the mobs from the original game and certain other new ones. The Jungle Awakens adds to this list with its exclusive roster of mobs.

It will be exciting to see what Creeping Winter holds for us. Leaks suggests the following mobs to make it to the game : 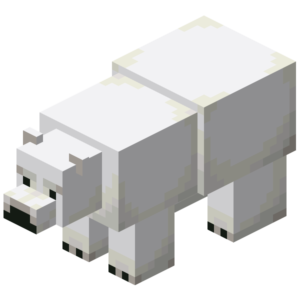 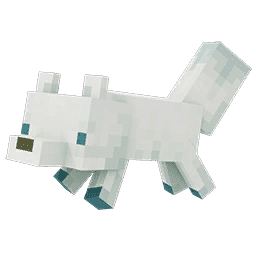 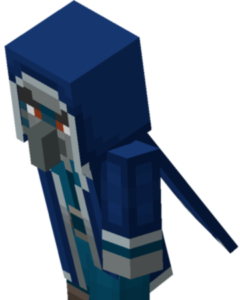 The Frozen Zombie and Icy Creeper appear to be a DLC exclusive themed version of regular zombie and creeper. The Wicked Wraith might be an amped up version of the regular wraith. Furthermore, the Polar Bear and Artic Fox are confirmed additions but as far as a new Illager mob goes, we are really unsure about it.

The game files and in-game loading screen tips suggest loads of new weapons coming to the upcoming expansion pack. Piecing the puzzle, we were able to get information about some new tools which will be at your disposal in Creeping Winter. 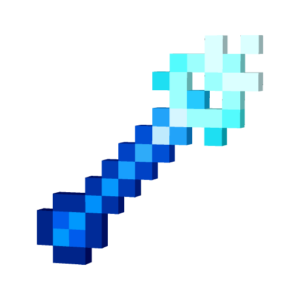 It appears to be either a pseudo-ranged melee weapon or an AOE weapon. Equipping it will enhance your ability to cast ice related spells and buffs. 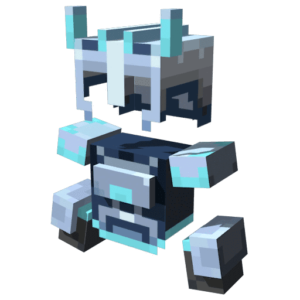 The Snow Armor appears to be a light, melee focused armor that might provide the players additional resistance to ice/snow based attacks. 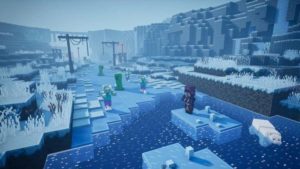 Mojang is known to bring new and exciting addition to the game very often. The parent game, Minecraft recently received a heavy update which completely overworks the Nether. Similarly, we can expect the upcoming DLC to be full of surprises.