Combat is one of the most crucial part in a Minecraft survival world. Thus, keeping it updated in accordance with relevancy is in Mojang’s priority list. Over the years, the developers have been tweaking the combat system to achieve the sweet spot between enjoyability and difficulty.

So far, there had been 5 major combat updates with the players taking a liking to the last one. Recently, Mojang pushed out an experimental version for the 6th combat system update and today we are going to take a look at all the changes. 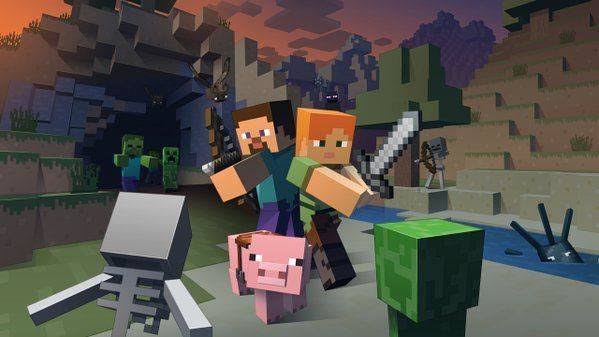 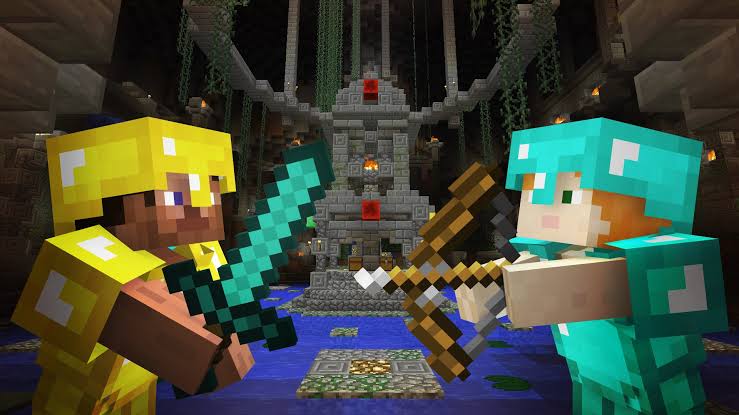 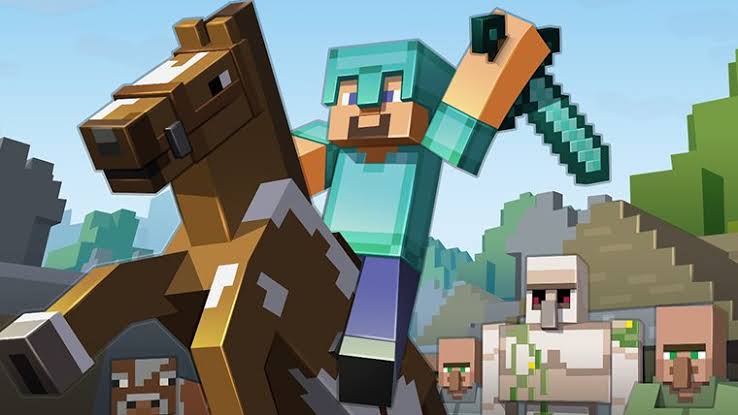 Thus, the above were all the changes you’ll get to see in the Combat 6 test update. The original patch notes were posted on r/Minecraft by Mojang’s chief creative officer jeb_. Click here to read it and find out more on the fixes in this update.