Here we are going to talk about some amazing mods which can help a lot in boosting the FPS and the game of Minecraft, particularly version 1.17.1. A lot of players have this issue where they get some laggy gameplay and their game does not run smoothly.

One of the biggest disappointments while playing a game comes when your game does not feel smooth and lag-free. Similar is the case when you have low FPS. FPS or Frame Per Seconds matters a lot when it comes to having a great gaming experience.

When your game is stuck at low fps, you will have an input delay which will finally lead to the game going berserk. Yeah, it is true. In simple terms, high FPS and a lag-free game are two of the most important things if you want to have a game worth remembering. 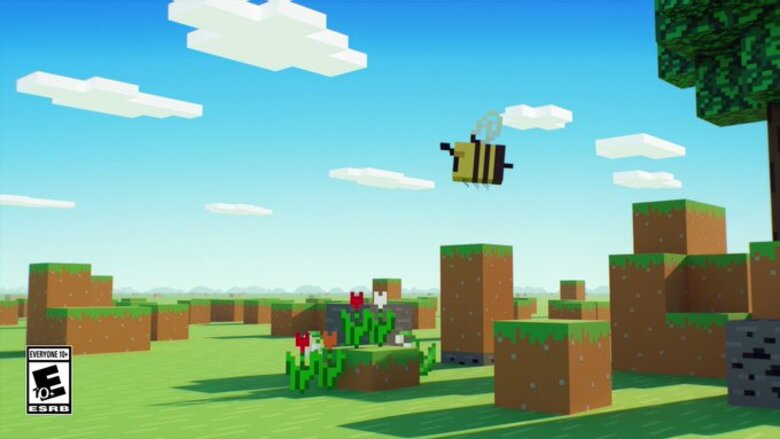 Minecraft is a game that has had a long-running history of low fps and lag issues. That is why we have some mods for you which can help in solving these issues for you. This mod is called the Minecraft Forge.

Minecraft Forge is one of the best mods – if not the best – which helps in providing a great, lag-free experience. For that, you need to download the primary Forge application along with different mods with different specialities. You will get a lot of them, but we recommend the below four –

All four of these have different jobs to do. The best part is that you can use all the mods together at a time! Whenever you open the website to download these mods, remember to download the first file from the list. This is because the first file is the latest and the better updated one. Follow the below-given steps to install and use the mods in the game – 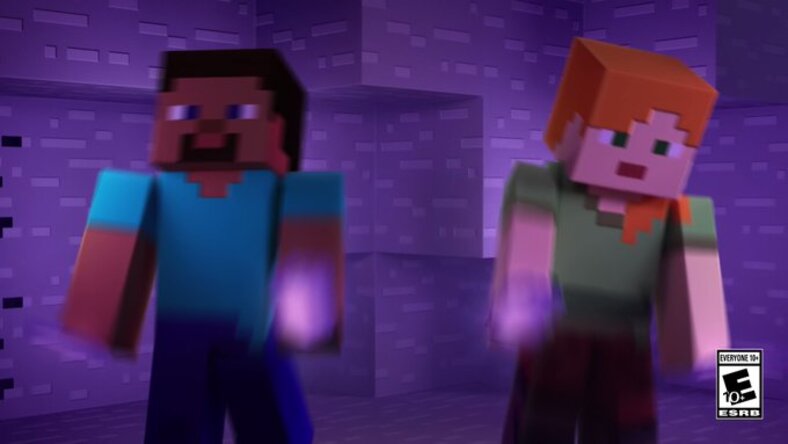 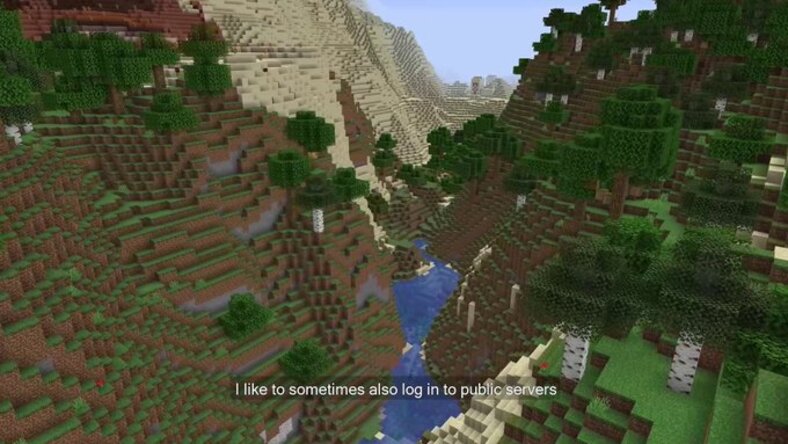 This was all about how you can boost the fps in Minecraft version 1 17.1. Follow Digi Statement for more such tips, tricks and guides.

How to download & install the OneBlock map for Minecraft 1.17.1 (Windows version)?

How to download & install the OneBlock map for Minecraft 1.17.1 (Windows version)?