Name me someone who doesn’t like something extra features than what comes with the stock software? Well, everyone does, right. Every one of us like more features, more options to tweak every aspect of our device. While the stock option seldom offers all this, there are always ways to have these features. What’s even more interesting is OEMs themselves offer these features but as third party applications. But, hey, that’s good right. If you want it you can get it. Samsung has Good Lock that does exactly this. Well, in case you don’t know, Microsoft has the same kind of stuff called PowerToys.

PowerToys gets launcher with the latest update:

PowerToys is a package of some great modules that offer you extra features for Windows PC. You don’t get these features with the stock version of Windows. Microsoft says that PowerToys lets power users do more and get some extra useful features. There are a lot of different useful modules with some great features. Some of them are Image resize, FancyZones, and a lot more. 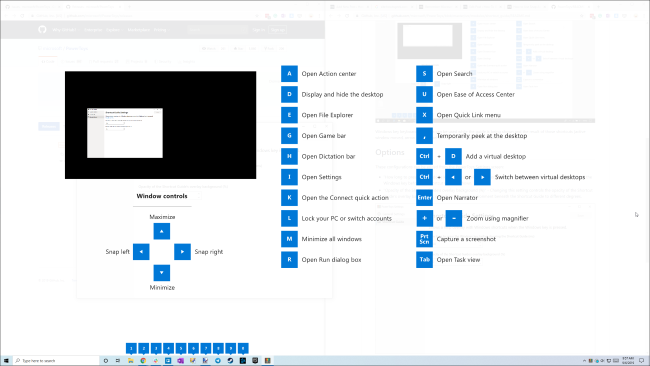 Microsoft released the latest May 2020 build for PowerToys that comes with a lot of changes and improvements than before. However, the most notable change is that PowerToys now has a launcher. Yes, that’s true. It has now got a pretty cool launcher. This lets you access the modules and open them from the launcher with a better interactive UI. This was a much-needed feature. Microsoft seems to have heard to users and finally brought these great changes along with the addition of this cool launcher. Well, not just that, there are a lot of other changes with the new update. Check out the complete changelog below: 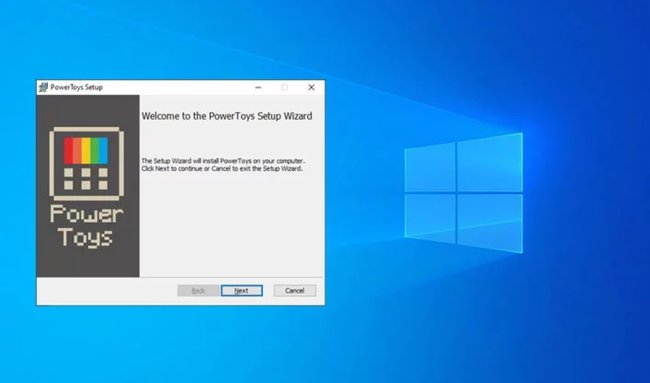 For 0.19, we are proactively working on: 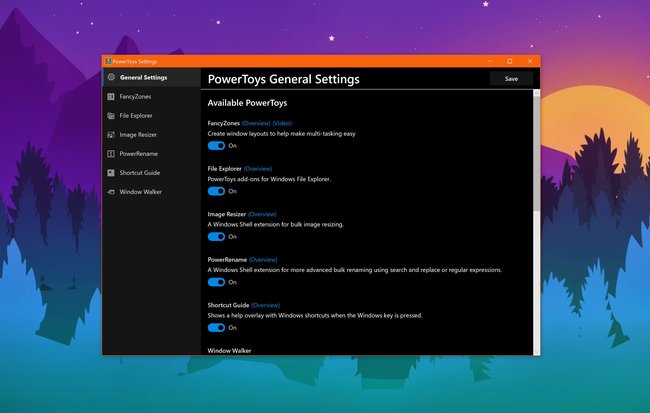 Many users are already liking the stuff from the latest update. While that may be the case, some users are also reporting a lot of bugs with PowerToys. Given the fact that this is the first build for all these new features, a few bugs are completely normal. Microsoft will definitely look after those bugs and fix them with upcoming updates in the near future.

Stay tuned for further developments on PowerToys and more such related content. Also, share this article with all those power users that love using PowerToys and will love this new launcher as well.