Xiaomi launched Mi 10 Pro back in February in China. Mi 10 Pro is the flagship smartphone that is powered by the SD 865 processor coupled with up to 12 GB of RAM. The smartphone features quad rear cameras with a whooping 108MP primary sensor, an 8MP telephoto lens, a 12Mp depth sensor, and a 2MP ultrawide sensor. On the front, the smartphone houses a single 20 Mp selfie camera. Recently a new camera for the device brought 8k video recording, super stabilization video mode, and a lot more. 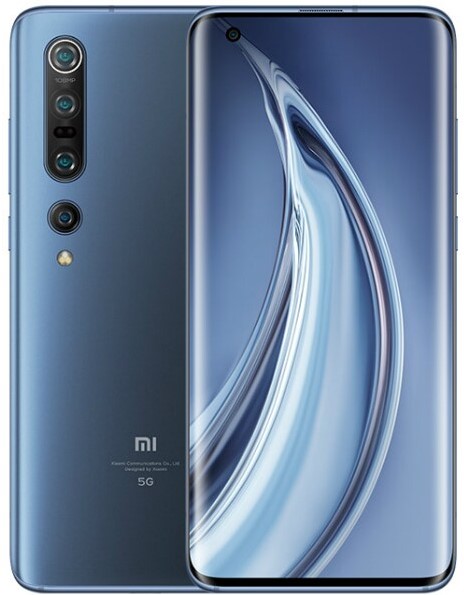 Now, Mi 10 Pro is getting a new update the bumps the security level to April and brings new camera features with something called DXOMark version camera. This new update comes with version number MIUI 11.0.24.0 and is about 406MB in size.

Along with the new April security patch level and DXOMark camera, this new update for Mi 10 Pro also adds support for stereo ringtones and brings WiFI 6 icon for the status bar.

Well, it looks currently the update is live only in China. Rest assured, we will update the post as and when Mi 10 Pro gets further updates. Stay tuned.

Spectrum Outage – Internet down, out & not working at many locations