List of Meizu smartphones to get Flyme 8 update [17 devices]

At the end of August last year, Meizu introduced a new version of OS for its smartphone called the Flyme 8. The update included an impressive list of innovations and the concept of “live design”. After the release of the shell for the first wave of devices, Meizu began distributing firmware for the second batch of gadgets.

List of Meizu smartphones to get Flyme 8 : (Second batch) 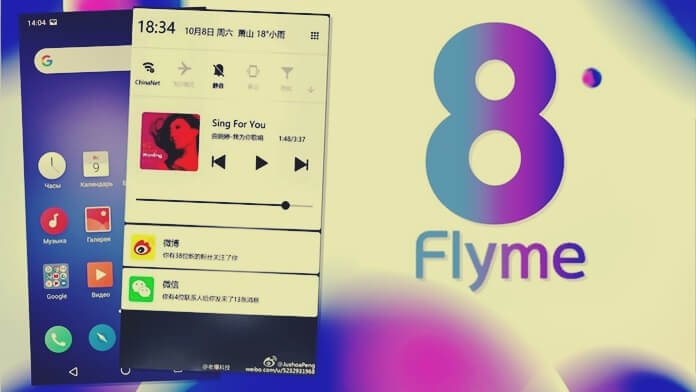 You can manually install the update from the menu “Settings” → “Software Update“. Initially, for the above list of devices, Flyme 8 was supposed to be released in December 2019, but the company is delivering its promise now.

Have you received the Flyme 8 update for your device? If yes, then do let us know in the comments section below. If your devices haven’t got the Flyme 8 yet then wait for some time as updates are rolled out in batches. You will get it anytime soon depending upon your location.