Mario Kart Tour is a racing mobile game, which is also the fourteenth game in the franchise and a spin-off in the Mario Kart series, developed and published by Nintendo for iOS and Android devices. Mario Kart Tour was announced in January 2018 and was released on September 25, 2019, on Android and iOS platforms.

We are here to answer if you are a Mario Kart Tour player and wondering why you can’t play the game for now. Well, there can be a lot of reasons, maybe game servers are down. This can happen because of a fault, or the company has intentionally done that for server maintenance. And sometimes, it is done to add new content with rolling out the update.

Here, in this post, we will keep you updated with the server status of the Mario Kart Tour game. So, you just need to check out the post or our new official Twitter handle (@DigiStatement) for the updated content.
The server status updates mentioned here are based on the official statement by the company. We will update the post as soon as possible. Also, we will be adding the newly updated content at the end of this post. 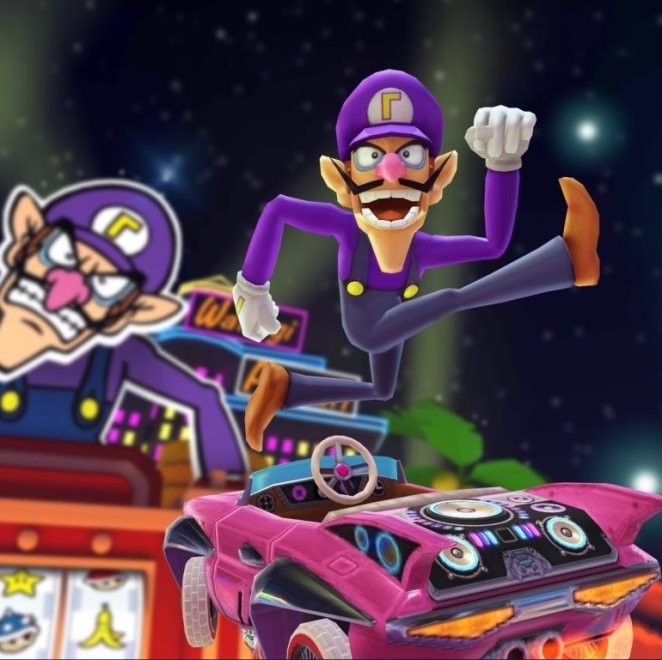 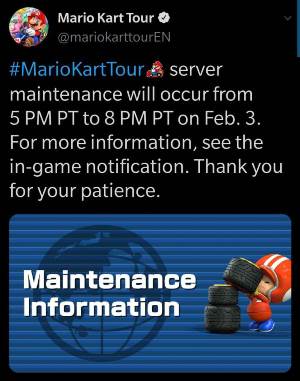