Dice is finally rolling out the all-new update 6.0 in Battlefield 5 that was mentioned in the official blog in the Battlefield forums. The new update brings new chapter 6 long with a long list of content updates and improvements in the game.

Talking about the new weapons and gadgets, all of the content will be available as Chapter Rank Rewards. You can check out the details below.

The new update 6.0 also reverts some of the TTK changes made in the earlier update 5.2. The controversial changes made in 5.2 saw a sweeping rebalance of all the game’s weapons, increasing the time to kill alongside the addition of controversial spotting abilities that dramatically changes.

Other than this, changes are made to weapon balance and user interface of the game. You can check out the finer details on the official patch notes mentioned below. 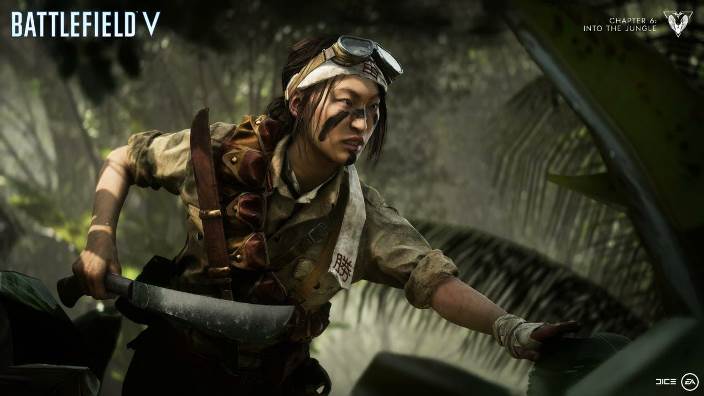 The following changes have been applied to the bolt action rifles muzzle velocity on the Recon class:

We’ll be performing a more substantive pass on our Weapon Balance in our next update for Assault, Medic, and Support. Thank you for all of your feedback on this topic.