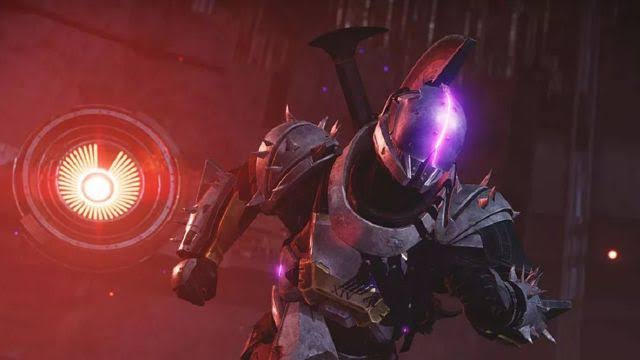 Talking about the current status of Destiny 2 servers. The servers of Destiny 2 are currently down as the developers are rolling out the latest update 2.8.0.2 to the game.

According to the official tweet by Bungie Help, the server will undergo maintenance from 08:00 AM PST to 10:00 AM PST. After the downtime of the servers, the new hotfix 2.8.0.2 will be made available to the players.

Additionally, here’s the timeline for the Destiny 2 Hotfix 2.8.0.2 release on Tuesday: