We are here to assist you out if you are wondering and trying to find out why you can not play PUBG for now. Actually, there can be a lot of reasons for the same. The servers of the game might have gone down, because of which you can’t log-in to the game. The servers sometimes go offline because of a technical fault. But, most of the time, developers intentionally take down the servers for regular maintenance or to roll-out the latest updates to the game for new content.

We have created this post to keep you updated on the server status of the PUBG game. You can check out this post every time you face issues related to the game. Also, follow our new official Twitter handle (@DigiStatement) for the updated content. 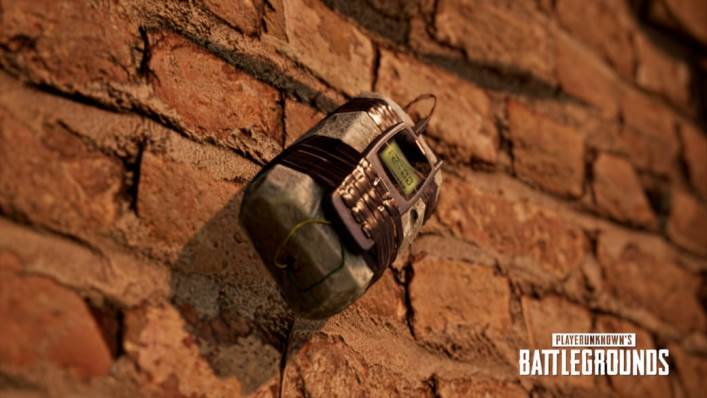 PUBG is currently down for server maintenance for Xbox and PS4 platforms. According to the official statement by PUBG Support on Twitter, the game servers will be taken offline from March 25, 10 pm PDT/March 26, 6 am CET. The expected downtime for the servers is 2 hours.

After the server maintenance, the Panzerfaust, weapon balance changes, Esports Mode, and more will be available. You can check out the official patch notes below.

PUBG servers are still unavailable. According to the official tweet by PUBG Support, the maintenance of the PUBG servers for Xbox and PS4 platforms has been extended by an hour. Stay tuned, we will keep you updated.

Console Players: Live server maintenance has been extended by 1 hour.

While deployed to servers on schedule, independent data center speeds have been much slower than usual, causing a delay in the server patching process.