[Updated] Mangarock PC site and Mangarock app are shutting down completely now : you can no longer read manga on Mangarock, here is what’s next & mangarock alternatives

Original Post(Feb 22): Mangarock PC site shutting down after Manga Rock app removal : you can no longer read manga on Mangarock, here is what’s next & mangarock alternatives.

If you are a comics and manga fan, you might be aware of the Manga Rock website, renowned for providing all manga and comics for free. The website back in September announced that it will be shutting down the platform and will be moving to a new platform called MR Comics. Well after months of its announcement, the website is now officially dead. All the reading features of the website are no longer available. 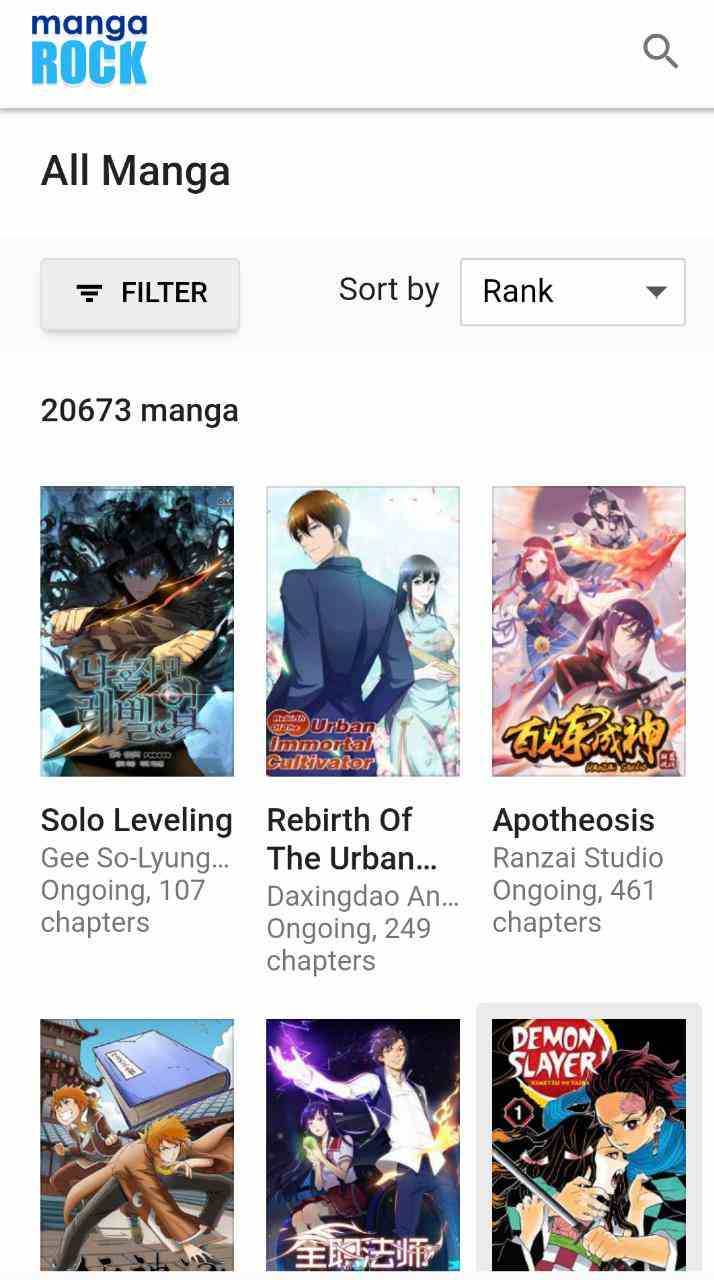 Back in September, the Manga Rock app was removed from the Playstore and Appstore. But who already had the app were able to read all titles. But now, If you now visit any page if the website, you will get a message of the shutting down of the website. Check out the announcement below:

As we announced previously, we have removed all reading features from the website.

Now when you visit each title’s info page, you can no longer read scanlations. Instead, we have added a feature that links each title in Manga Rock to an official content provider’s site (like Comixology, or viz.com etc.) where you can support the original authors and their work.

Disclaimer:  We do not receive any referral fee from any of your purchases.

In the meantime, our team is still working hard on project “MR Comics” where we hope to make comics more accessible to everyone — we will share details with you soon.

MR comics will be a paid platform to read manga and comics, it will be beneficial for both the creators and reads. check out the official video, how MrComics will work ;

Without a doubt Mangadex still holds the highest quality releases for fanscans.

However despite this people use mangarock for a variety of reasons. The main one being it’s a one simple site as well as the fact that they replace the fanscans with official ones. So whats the next best thing? As far as i can tell. Mangasee. They too replace them. I guess the UI while reading manga could be better though

I mean this really needs no explanation. I mean if your using mangarock over this I got bad news for you bro. Regardless. This is the best site your gonna get. It is not available on the play store. https://github.com/inorichi/tachiyomi/releases Simply download the APK file and install it on your Android.

However i seem to found a sort’ve advanced? versions???

This is a bit complicated as i myself have never owned a IOS nor do i ever intend own one. However after rigorous searching I have found that Mangazone Is highly recommended. If people personally prefer something else Please also explain why.

I also seem to find something called Kakamanga. Let me know

Some user went through a plethora of IOS apps

Now if your true elitist like myself then You only read offline as of now. Now what is the best reader for reading offline? There are 2 that seems to stand out for me. One is Cdisplayex. This player also includes color correction so it can fix some of the poor releases. The other one which i mainly use is Sumtrapdf. Why? BEcause it supports long strip view. It’s the only one that does i have found. God if you have any more let me know as it does share a problem but it gets the job done.

As for where to download? https://github.com/fmd-project-team/FMD Can scrape the most sites. Arguably slow updates though.

As for something similar to mangatraders? Downloading collection of Fanscans? Most people would answer Madokami but considering many are not members the closest thing to mangatraders is https://archive.org/details/manga_library

Launch new comics product. We aim for the new product to support legitimate comics. More details will be available when it’s ready.

Rest assured, we will be updating this post with new info and details as and when something relevant development takes place.

If you know some of the alternatives to manga rock, then do let us know in the comments section.