Madden NFL 23 Trial period Expired Issue troubling players: Is there any fix yet?

With the rocky launch, as most EA titles usually do, Madden NFL 23 has received praises for visuals, and newer changes in gameplay & mechanics and so far EA did a good job of optimizing it. However, few bugs still remain that might’ve gone unnoticed by the devs, especially the trial period expired issue that prevents the fans from playing the game who preordered the game and are frustrated with not being able to enjoy title. Are there any fixes for this? Continue reading the article to know how to fix the trial period expired issue in Madden NFL 23. 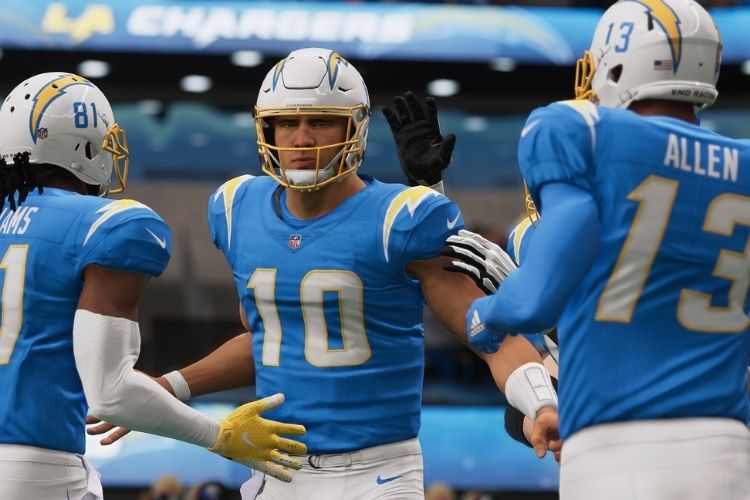 After looking into the error, the trial period expired is more often found by fans who own the game on Xbox One or Series X/S consoles. Frustrated with this, many took to the EA forums to demand a fix for the game as preorders can be very pricey. While the trial version allows you 10 hours to play the game, sadly the issue prevents one from doing that and fetches a message that the time has expired. Luckily a few people in the community managed to mitigate the trial period issue and we have mentioned below how you can do the same for the trial period expired issue.

Madden NFL 23 Trial period Expired Issue troubling players: Is there any fix yet?

In the official EA forums, everyone stated that they have issues playing the game, despite the game saying they have spent 10 hours playing the trial version. The good news is that EA is currently investigating the source of the problem and have assured the fans that the fix will be out soon. Meanwhile, we have found a temporary fix for the issue that might work for you so try it out and see if it fixes the problem.

If you’re still experiencing the issue, we’d advise you to wait for an update from the EA’s end that patches it officially. However, as of writing this article, the game has been officially released, so there shouldn’t be any issues relating to the trial expired error in the game.

Rumbleverse: How to perform Emotes

Rumbleverse: How to perform Emotes