Loomian Legacy : All new Loomians in the Sweet Retreat Update 2021

Loomian Legacy shares similar mechanics like Pokemon games where unique and animal-like creatures are scattered across the map and the player has to capture, bond, and train them for battles. There are currently 137 Loomians in the game according to the Loomian Legacy Fandom page.

However, new Loomians have been added to the game. The new Sweet Retreat update which released just a day ago brought a new cake-baking minigame along with nine new Loomians. Here’s the list

The first Loomian is Mochibi-

Mochibi is an Ice-type loomian. It can be found in a lot of varieties in colors and personality. 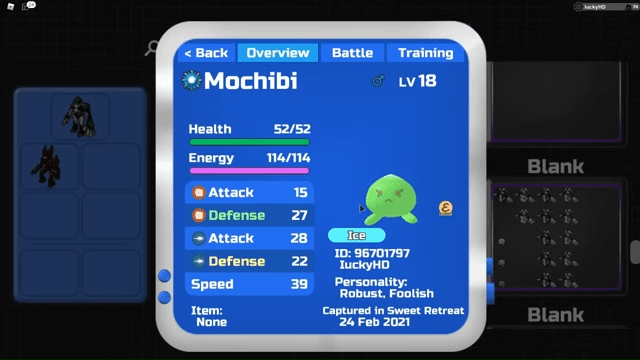 The second Loomian added is Totemochi-

This loomian is a mix of three Mochibi with their heads on top of each other. The additional heads make this loomian stronger than the Mochibi. It is obtained after getting your Mochibi to level 18. 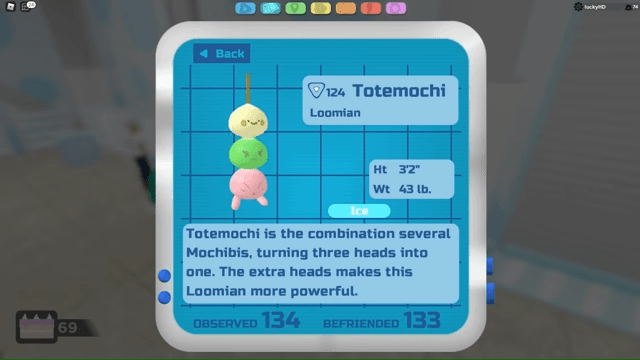 The third Loomian is Mocho-

Mocho is the evolved version of Mochibi. This loomian can also be found in different variants as well. It can be obtained after getting Totemochi to level 32. 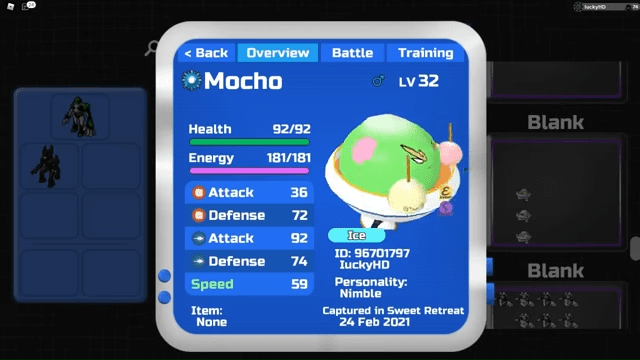 The fourth Loomian is Phancub-

Although it was added in Valentine’s update, it is still new. However, it was expected that the Sweet Treat update might be adding an evolution of this loomian, but unfortunately, there isn’t one for Phancub. 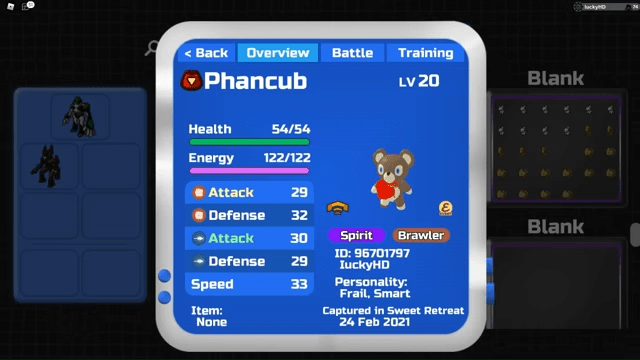 The next loomian is Gwurm- 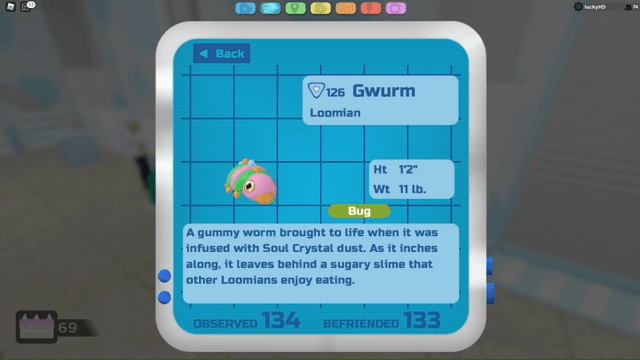 The next one is Odasho-

Odasho is obtained after reaching level 14 with Gwurm. It looks like a candy which is wrapped by a transparent material 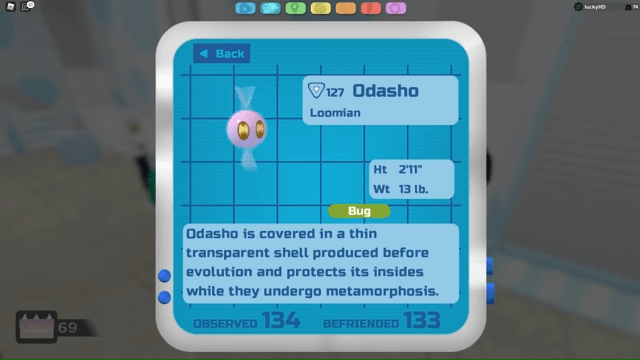 The next Loomian is Spreezy

Spreezy is obtained after reaching the evolved Gwurm(Odasho) to level 25. It covers its wing in sweet dust that makes other loomian feel nauseated. The next loomian is Cupoink

It is a new fire-type loomian that has a scent that lures predators so, Cupoink must not rest at one place for long. 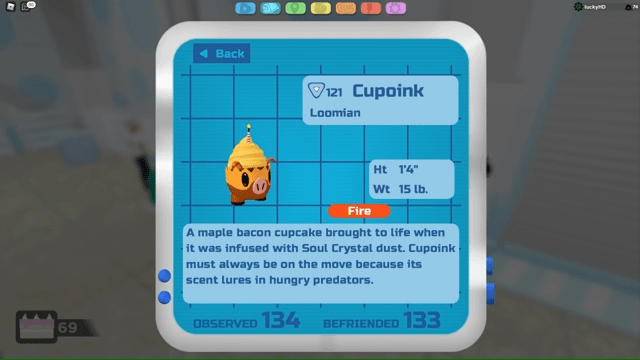 It is the evolved version of Cupoink which turns into a birthday cake. Don’t believe it? See for yourself. 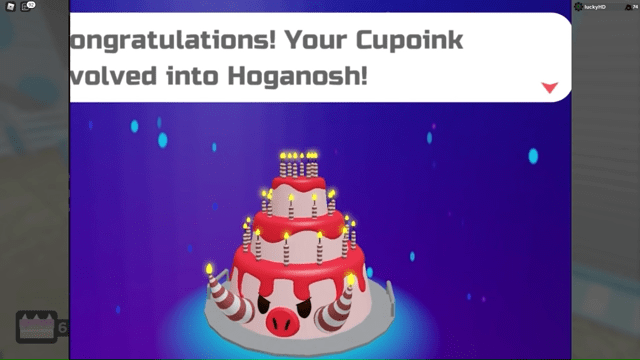 The next Loomian is Nymaurae

It is a light-air type loomian with a really cool design. 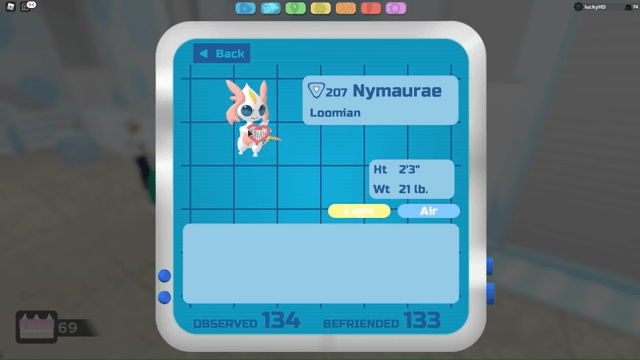 All the images have been taken from the video by @LuckyHD

That wraps up our list of all the loomians added in this new update.