League of Legends patch 10.5 notes are now live in the game with Blackfrost, and Hextech skins and some balance changes. Now, its time to look into patch 10.6 notes, as they have already hit the PBE for testing. So, let’s see what’s coming for the League of Legends Patch 10.6.

One For All Mode Returns

The famous arcade-style mode, One for All is back for a limited time. In the mode, five players take just one single Champion choice for a 5v5 team battle. The mode hasn’t seen in the game for two years and now it has surprisingly appeared on the PBE for testing.

The game mode designer Geoff Marsi gave an update on what is coming in the mode on Twitter: “There are a bunch of new faces to see and new combos to try, from Sett’s bounce-house to the Yuumi mothership! We’re also experimenting with a number of changes to make games quicker and smoother.”

One For All is now active on PBE!

There are a bunch of new faces to see and new combos to try, from Sett's bounce-house to the Yuumi mothership! We're also experimenting with a number of changes to make games quicker and smoother.

Hop in and let us know what you think ♥️ pic.twitter.com/3soEl7graj

Stone Skin (Passive):
Armor changed to [5 + 0.33~ per level] from [4/6/8 per nearby champion]
Magic resistance removed
New! This ability now grants 0.5% maximum health regeneration per 5 seconds
“These bonuses are increased by 50% for 5 seconds every time he or his clones hit an enemy Champion or monster with an attack or spell, stacking up to 10 times (up to [30-66] armor and 3% max health per 5 seconds)
Enemy checks increased to once every 0.25 seconds from every 1 second

Warrior Trickster (W):
New! This ability’s now got a dash (with a range of 275) that can overcome small walls
Duration of stealth decreased to 1 second from 1.5 seconds
This ability no longer deals AoE damage on despawning
Cooldown increased to 20/19/18/17/16 from 18/16/14/12/10
Mana cost changed to 60 at all ranks from 50/55/60/65/70
New! Changes to Wukong’s clone include:
Wukong’s clone now mimics his attacks (and ultimate) but does 60/65/70/75/80% damage
For basic attacks, Wukong’s clone will now try to attack enemies the Champion’s recently hit
For Q, the clone’s next attack gets empowered
For E, the attack speed buff is gained by the clone
For R, the clone will begin to spin, knocking up enemies that haven’t previously been struck
Wukong’s clone copies his animation state on spawning Tower attacks kill the clone instantly

Cyclone (R):
Wukong can now cast R for a second time in a 9 second window. The second cast will not be able to knock up enemies struck by the first cast, however
Duration of spin decreased to 2 seconds from 4 seconds
Damage per second changed to [110% tAD +4/6/8% max HP (+1.1% per 100 tAD)] from [20/110/200 (+110% tAD)]
Spinning movespeed changed to [20%] from [5-40% based on time]
Duration of lockout in between casts of R increased to 1 second from 0.5 seconds
Tick rate decreased to 0.25 seconds from 0.5 seconds
Conqueror now gets applied for each tick of damage
Spinning attack range decreased to 50 from 175, helping Wukong close in on his target
Duration of attack speed now gets refreshed while Wukong spins
New! This ability now includes a buff timer to the spell icon, indicating how much spinning time Wukong has remaining 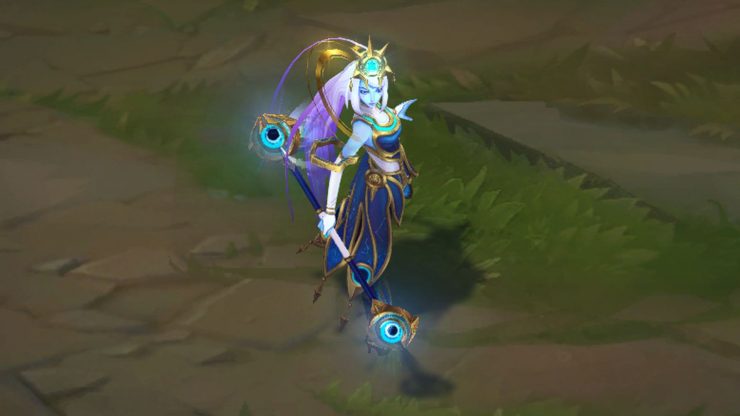 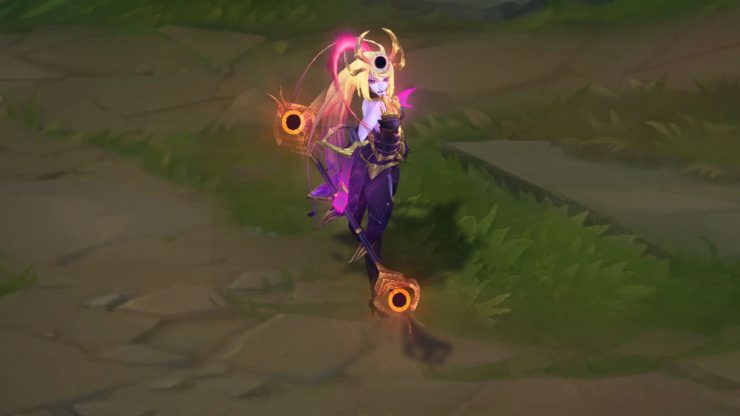 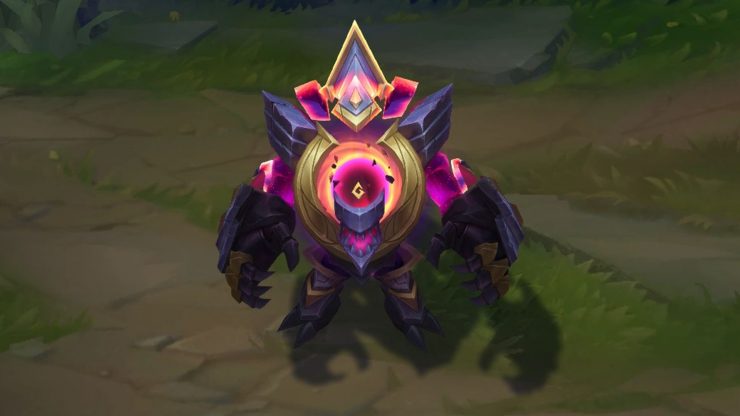 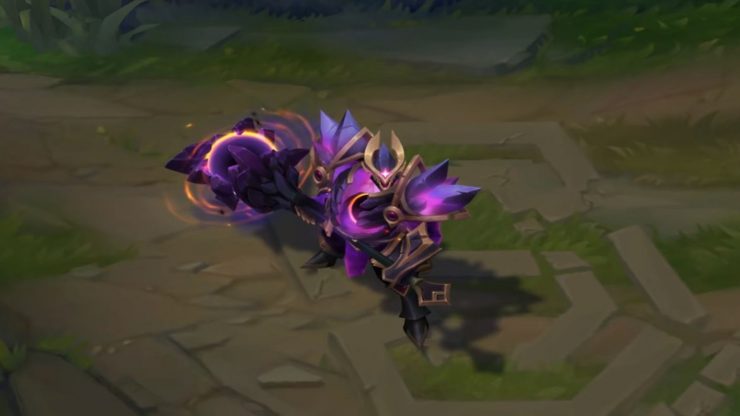 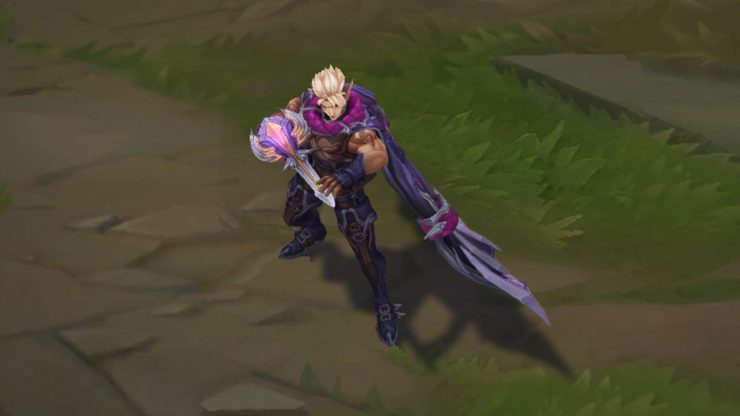 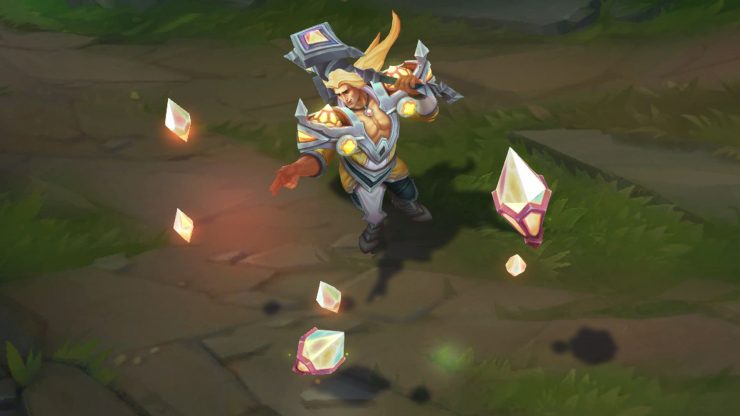 We decided to make some updates to Taric Luminshield's VFX to make the colour of them better match his source of power (his gems). We also updated the ult since the PBE video to address feedback his W and R looked too similar. LMK what you think! pic.twitter.com/EbsRc6ILLr I was minding my own business today when someone told me that apparently yall are really liking this RPG Twitch skin but wish the voice was cuter and squeakier to match the model..? So I made this monstrosity. It'll be on PBE tomorrow, let me know if you hate it. pic.twitter.com/JM92zHhJsS

That’s all for now, we will update you if something more comes up.