Lol League of Legends Client not working : Not showing friends list & they are offline

League Of Legends aka LOL is one of the most popular MOBA video game. It is a free-to-play game and follows a model of microtransactions. It’s been a decade since the launch, the game is dominating newbie games on streaming services and even in eSports, in terms of popularity. It has one of the largest rosters in the gaming community.

League of Legends was released on October 27, 2009, for PC and macOS. Today, Lead LoL gameplay designer Mark Yetter revealed that they are reducing her abilities on PBE for patch 10.3. He also mentioned that they would put Akali on PBE for more time than normal to get extra feedback and tests. You can get more info on that from here.

Riot Games are aware of this issue of the friend list & they are working to get it fixed. You can check the official statement down below. 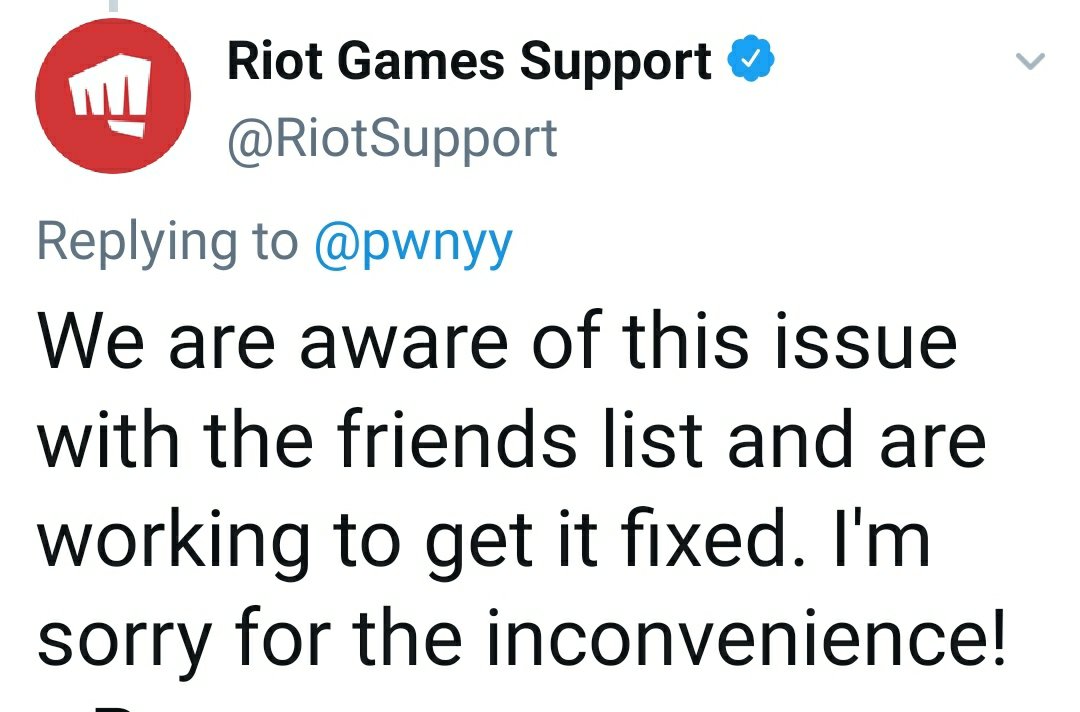 Escape from Tarkov servers down for scheduled maintenance