Is this LG's mega comeback?

South Korean LG is one of the largest manufacturers of household appliances and electronic gadgets. LG has been dormant in the smartphone industry for quite a long time now. The brand was once one of the leading producers of quality smartphones in the market. However, it’s not that the brand is completely no longer into smartphones. The brand still manufactures some of the best devices in the market. Devices like the ThinQ series are some of LG’s best works yet. Recently, we also saw that LG is working on its latest version of LG UX based on Android 11. Well, it seems like LG has made up its mind to conquer the industry yet again. The brand is all set to launch the latest one of its kind flagship, the LG Velvet.

The brand has officially raised the curtains of the design of the LG Velvet. LG has released an official trailer of the upcoming flagship, which reveals the beautiful design and looks of the LG Velvet. It gives us stunning visuals for complete 35 seconds with the device in all its glory. The LG Velvet is a real piece of beauty to behold. It is, by far the most premium and beautiful smartphone by LG. The device is pretty sleek and stylish by looks. A few weeks back we also saw a render for the LG Velvet. The official design is pretty much the same but better than the render, of course. 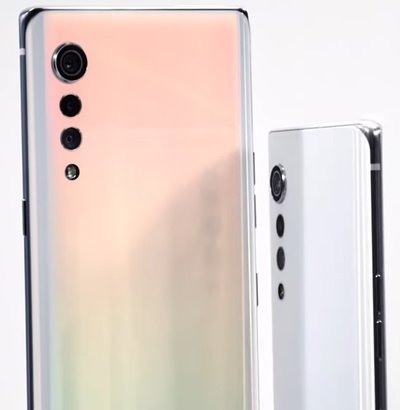 The smartphone has a glossy back, which seems to be glass build. The main highlight of the device is it’s newly designed camera setup. The device has a unique camera design that was never seen before, and it looks pretty awesome, to be honest. All the camera sensors are aligned as single-camera vertically as the size decreases.

Talking about the specs, the device comes with a beautiful 6.1 inch fully curved AMOLED display. It houses the Qualcomm Snapdragon 765G chipset with native support for 5G. The device also comes with a 3.5 mm audio jack, which is pretty rare for a flagship device these days. These are all the assured and confirmed specs revealed by the OEM’s official trailer. While other specs are not yet officially out, here is what we think the device will bring along. The device will offer up to 6 GB of RAM and 128 GB of ultra-fast storage. The device will come with Android 10 out of the box with the latest version of LG UX on top. 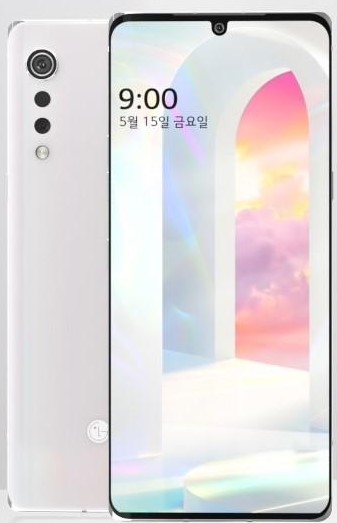 Talking of the camera module, the device has a triple camera setup at the back. The primary camera is a 48 MP sensor alongside a secondary 5 MP sensor and a 2 MP depth sensor. On the front, the device has a 16 MP selfie-shooter in a waterdrop notch. The notch design seems to be a bit outdated but considering it to be a mid-range flagship, things feel to be right in place. The device also comes with a huge 4000 mAh battery with support for fast charging. The device also has an In-Display fingerprint scanner.

So, will this device really help LG make its mega comeback? Let’s wait to see how the device performs in the market after its release and if LG is able to set the new standards. 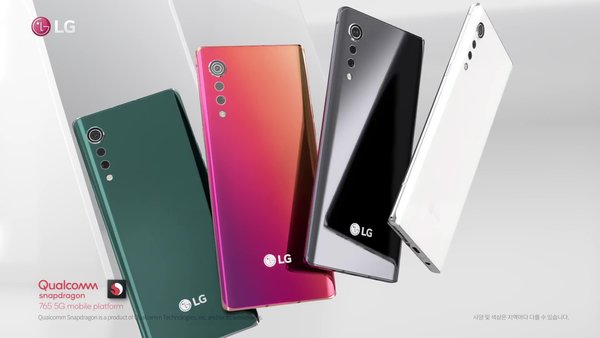 The LG Velvet is most likely to target the premium mid-range sector. Well, LG needs to price the device cleverly in the market. Let’s wait and see for ourselves what all LG has to offer with the upcoming LG Velvet and how it performs in the market. So, based on what we have seen so far we expect that the LG Velvet will start from around 31,999 INR for the base variant in the Indian market. 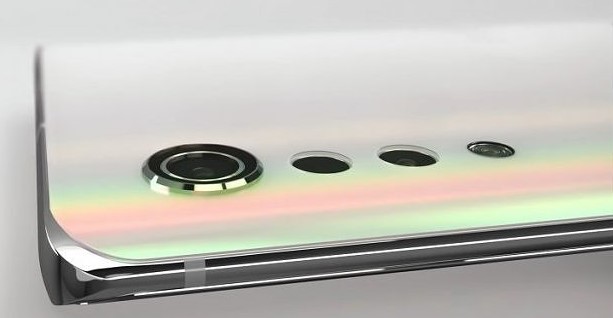 As of what is known so far, there are signs that LG will launch the new flagship officially on 24 July. Things might also get delayed depending on the critical scenario arising out of the COVID-19 pandemic. Let’s just wait and hope we get to see the amazing device sooner than expected.

Stay tuned for further updates on the LG Velvet. Also, share this article with all those people who have been waiting for a new mid-range flagship from LG.