LG is a pioneer company that is popularly known for its electronic gadgets production. The brand has a high demand for household products manufacturing, like LG Televisions. Since a decade, LG has been facing a downfall in the world of smartphones. But LG did manage to pull off a series or two quite well in the mobile market, which is currently the talk of the town.

LG V60 ThinQ is a premium, flagship mobile that is all set to be announced and released soon. The LG V50 made some serious boosts for the LG brand with some of the finest specs and features. So, presenting to you all the details that you need to know before you get set to place your orders for the LG V60 ThinQ!

The V60 ThinQ, as mentioned earlier, is a high-end flagship mobile that is rumored to rock a 6.4” AMOLED display. The resolution of the display would be 1440 x 3120 pixels and 545 ppi pixel density. It has an aspect ratio of 19.5:9 and the connectivity features in the smartphone include WiFi, Bluetooth, GPS, Volte, and more. 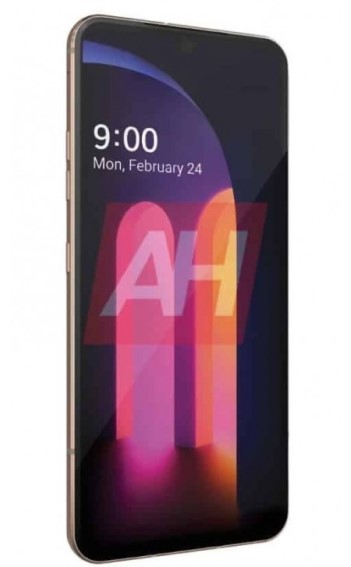 There are no details disclosed about the front camera, but the rear end of the device will equip a quad-camera setup of 48MP + 13MP + 13MP + 8MP, but the details remain rumored and inaccurate. The V60 ThinQ will support features like Digital Zoom, Auto Flash, Face detection.

This model will be powered by an Octa-core processor with a Snapdragon 865 chipset. The device is expected to be booted on Android 9 OS. The device will be run by a 5000mAH battery, which undoubtedly is more-than-sufficient. The only known variant till now is the 6GB RAM with a 128GB internal storage.

According to the press render leaks, the confirmed details are- Quad-camera setup at the rear end, four microphones, and a 5000mAH battery. The Snapdragon 865 also seems to be a confirmed detail reveal. 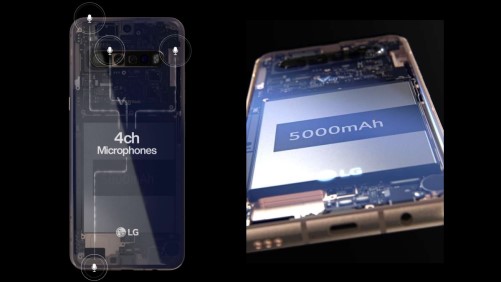 We are getting to see a lot of devices with high-end specifications in the year 2020. For a premium mobile like V60 ThinQ, all that people can expect is a device with pre-installed Android 10 but unfortunately, the device doesn’t seem to promise that presently. But we can expect the change while the stable announcement of the device will be done.

The LG V60 ThinQ will cost a whopping 75,000 Rupees or more. The device is expected to release in four different colors, but the only known color as of now is Black.

The LG V60 ThinQ is expected to be announced in March 2020. The stable roll-out will take place in the month of March. But this is just the rumored date and the information provided here can change with time, so stay tuned!

Thanks for reading! Once again, stay tuned for more updates and also share this article with all those who are waiting for this device.