Official details about the update

LG is not just an electronic gadget company but a history for Korea. The brand was founded after the Korean War to boost the domestic revenue of Korea and to push through the country’s technological products. Another fun fact, the brand was initially registered under the name of “GoldStar”. LG is famously recognized to be the first company to produce a touchscreen mobile that was resistive to pressure.

LG V50 ThinQ 5G is a premium, flagship mobile was launched in May 2019. The last known price of this device was roughly over Rs. 72,000. The mobile was only launched in one color, New Aurora Black. 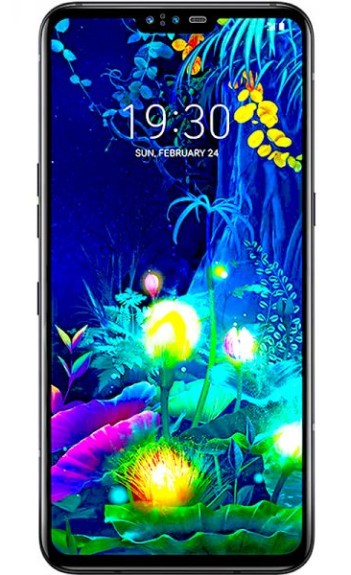 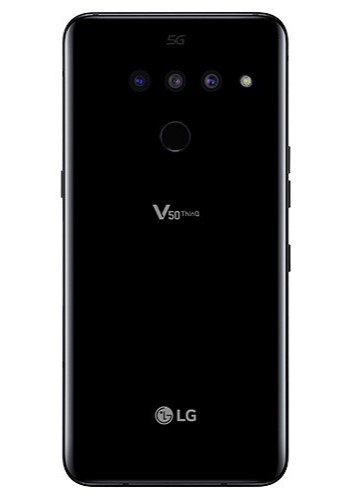 Initially, the mobile did receive some backlash as the audience found the cost ratio to be slightly overrated in comparison with the features. But the performance and the quality of the phone was reviewed to be highly advanced and appropriate as it was the third 5G smartphone and one of the earliest with 6GB RAM and 128GB ROM devices. The 400mAH battery has received a 96h endurance rating.

The device is equipped with a triple camera setup at the rear end where 12MP is the primary sensor, another 12MP for wide-angle and 16MP for depth and telephoto. The mobile rocks a dual selfie shooter where 8MP is the primary sensor and 5MP is for depth. Overall the device is a completely premium, feature-packed mobile with advanced 5G technology and great build quality.

Big news for the LG V50 5G users! Android 10 has finally rolled out. While the users who enrolled for the beta testing program received the update a week ago, Android 10 is now out for updates for all the devices.

Giving you a glimpse about the Android 10, the update brings several new features-

The update also brought changes related to the security patch of December 2019.

Thanks for reading! Share this story with all those who were waiting for this update.