Many OEMs have been busy working on Android 11 and rolling out Android 10 updates to their devices. While that may be the case, we are not hearing much from South Korean OEM LG. As we saw earlier, LG is indeed working on the upcoming LG UX 10 based on Android 11 for its devices. However, the brand seems to have not been so popular for rolling out updates. While some LG devices do run Android 10, there are not many of them, and LG is yet to deliver the updates to them in the waitlist. 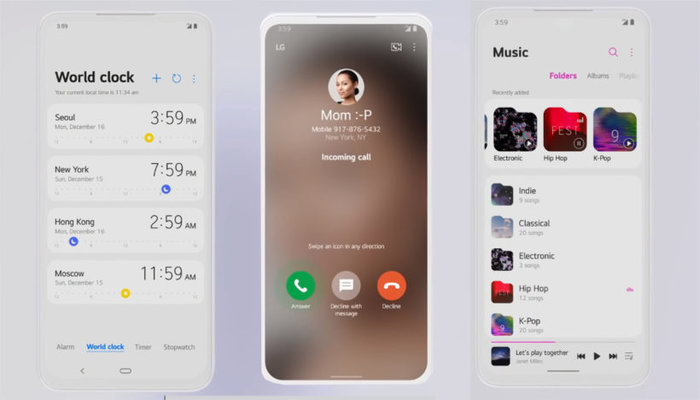 The LG G8X ThinQ is an amazing piece of device that justifies innovation. Well talking about Android 10 for the LG G8X ThinQ, things get really confusing. Users have been wondering about the same for a long time now.

LG delivers Android 10 to its devices with its custom OS LG UX 9 on top. While many LG devices are already running the OS after getting the update, things have been getting messy for the LG G8X ThinQ. The device started receiving the Android 10 update a while ago. However, that update was only meant from units from Canadian regions and some on the Sprint network. 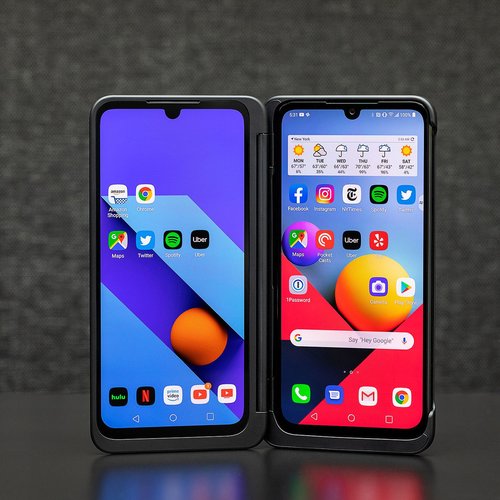 As of now, not all the LG G8X ThinQ units have globally received the update. However, good news has just popped up and it seems things are getting better for this device. LG is currently rolling out the LG UX 9 update based on Android 10 to the LG G8X ThinQ. However, don’t just get too happy because that’s just half of the news. The update is rolling out only in Brazil as of now. Sadly, that’s true for all the other users. This is not the global rollout yet for this device.

The update comes with the firmware version V20a and is currently rolling out to units in Brazil. The update brings all the features from Android 10 of course. We get to see some really cool and useful features like the new navigation gestures, improved dark mode, new icons, some new system apps, and a lot more. Users have been waiting for the update for quite some time now. Considering the fact that LG is now rolling in Brazil, it seems pretty certain that other regions will also be getting the update quite soon. Let’s wait and see what comes along in the coming days. 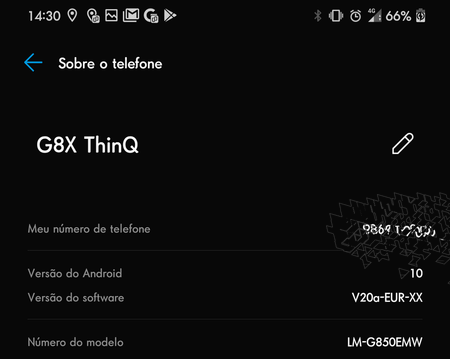 The LG G8X ThinQ came out with Android Pie out of the box. It is one of the most innovative devices with a dual-screen as of yet. So far, the device is yet to receive the Android 10 update globally. Android  10 is the first major OS upgrade for the device. This makes it pretty certain that the device will also be getting the Android 11 updates. Things might also go the other way because you might know that LG is not quite good at providing updates to its devices.

Users from other regions will have to wait further to receive the Android 10 update. As of now, we have no hints about the dates about the global rollout. However, we expect the update to be available soon in other regions as well. So people, keep waiting until then.

Stay tuned for further updates on LG G8X ThinQ Android 10 update and more such related content. Also, share this article with all those people who have been waiting for this update for quite some time now.