LG is a pioneer brand that was very popular during the initial phase when the tech world was blooming. Though LG smartphones haven’t made a great impact and won people, the premium range line-up has been a break-through for the device to get back stay in the eyes of fans. LG is a South Korean multinational company. Founded in 1947, the brand has been consistently manufacturing electronic gadgets, and its market is now across 80+ countries.

LG G7 ThinQ is a premium range device that was released in May 2018. This smartphone is presently costing around Rs. 53,000 and is available in New Platinum Gray, New Aurora Black, New Moroccan Blue, and Raspberry Rose colors. 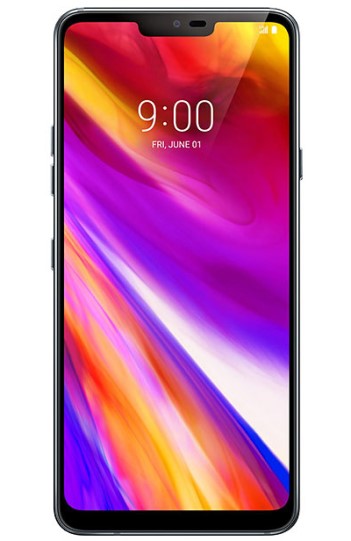 As you can tell already, LG G7 ThinQ is not the right choice in the present time if that’s the price it will cost. But two years ago, the given specs were the smoothest and hottest in the market. LG G7 ThinQ is available in two variants- 64GB 4GB RAM and 128GB 6GB RAM. This device is powered by Snapdragon 845 which still is among the best GPUs when combined with octa-core processor. G7 ThinQ is upgradable to Android 9 OS. 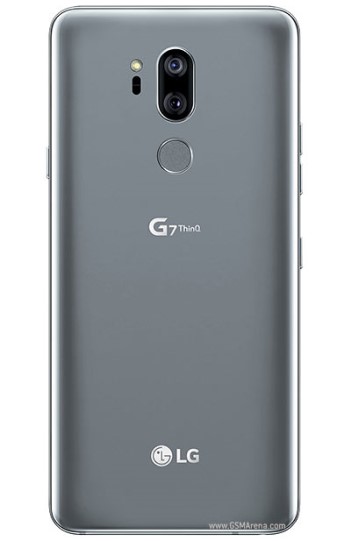 LG G7 ThinQ equips a dual-camera setup at the rear end where 16MP is the primary sensor, and another 16MP is for ultra-wide capture. The front camera of the device is a very minimal 8MP selfie shooter. Again, the camera specs were sufficient during release. This device is run by a 3000mAh battery.

As you all know, Android devices get at least two OS updates. LG G7 ThinQ was supposed to receive its final OS update, which seems to have been put to a halt now. But the developers have come up with an open Kernel Source for this device. This service was once released in February 2020 but rolled back for some reason.

The open-source project is extremely beneficial, especially for aftermarket developers. Users can make use of the Kernel Source based on Android 10 to fix bugs and customize ROMs and Kernel related functions. The new set of kernel source packages is intended for the Verizon and T-Mobile variants. And, the unofficial LineageOS 17.1 has also been made available for LG G7 ThinQ.

Rest assured, stay tuned as we will update the article if we receive more information about LG G7 ThinQ and its upgrades. Also, share this article with all the users who will find the Kernel Source helpful.

US bank website down : US Bank online banking site down (not working) for many users

Snapchat Down (not working) : Snapchat app crashing immediately after opening

Snapchat Down (not working) : Snapchat app crashing immediately after opening