What’s up gamers, welcome back to a brand new article. Hope you all are into good gaming. Today we will be discussing a brand new game that has just been released. It is none other than Lego Star Wars: The Skywalker Saga. This game had already gotten attention even before its release and kept many gamers excited for its launch. After its release, this game got a huge appraisal from the gaming community and many players are getting added to its fanbase every day. The DLC packs that are released for the game make it even more entertaining. These packs add new characters and content to the game, keeping players engaged. So if you want to know how to unlock the DLC packs for Lego Star Wars: The Skywalker Saga, then stay with us and we will be explaining everything to you.

Lego Star Wars: The Skywalker Saga is a Lego-themed game that comprises action, adventure, and thrills. The game includes all the characters and themes from the Skywalker Saga series of films. It also has some additional characters from other Star Wars films that will be released on D.L.C in the future. The game is currently available on Microsoft Windows, PS5, PS4, Nintendo Switch, and The Xbox Series X|S. It was released a few days back on the 5th of April 2022. In this game, players can start playing from any of the three Skywalker Saga trilogies. They can also complete them in any order they want without any restrictions, unlike most Lego video games on the market. 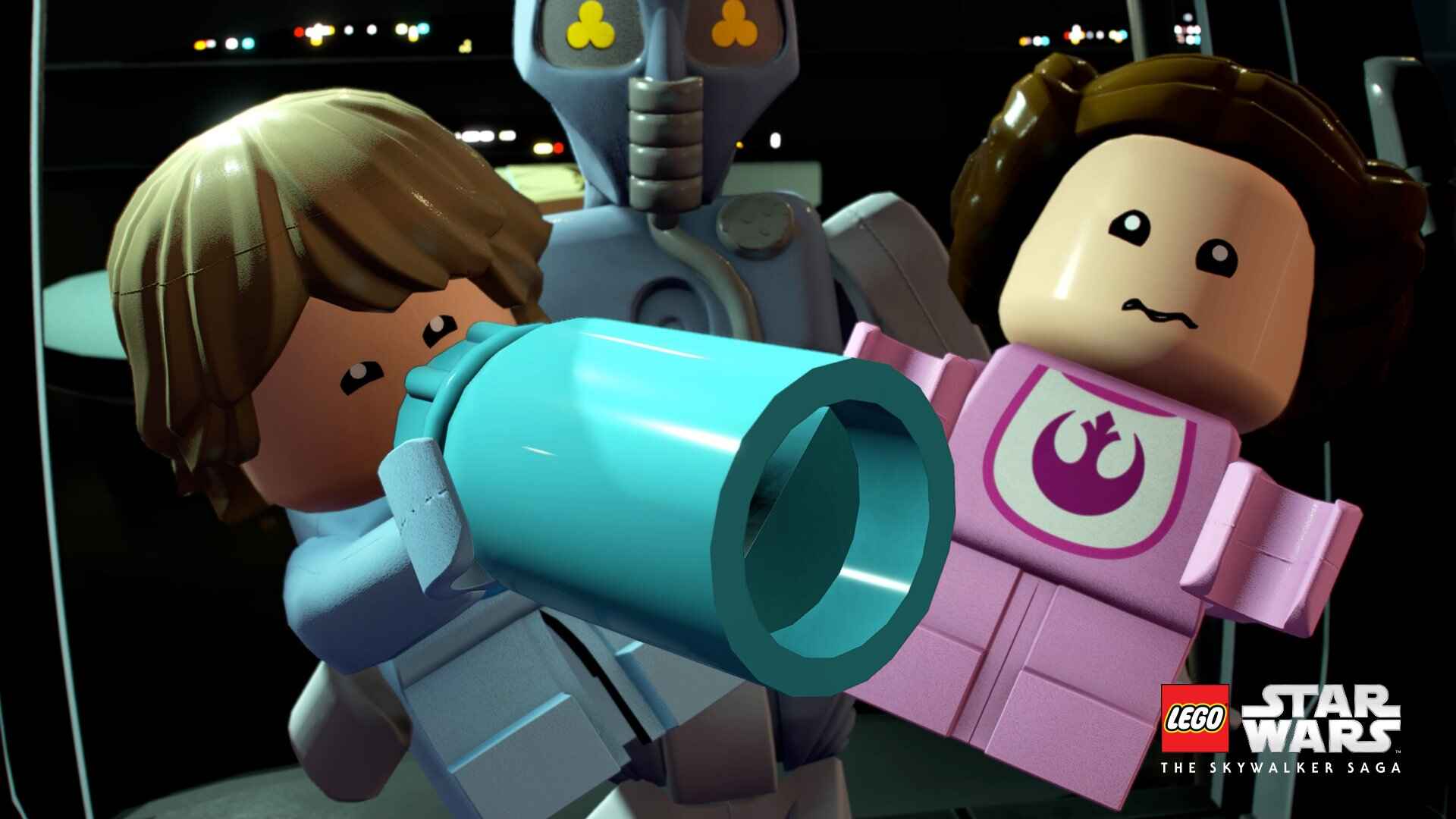 Now let’s jump right into it and see how you can unlock DLC Packs for Lego Star Wars: The Skywalker Saga

Before we move ahead, you should make sure that Lego Star Wars: The Skywalker Saga is not running in the background. Making changes to the game while you are still running it may cause some problems.

From the Steam store verify all the DLC packs from the Store page. You may likely have purchased some, or all of them depending on your interests. Now relaunch the game, and the DLCs that you have purchased in the store will be credited to your account.

If you have already pre-ordered and got hold of the character packs including Bad Batch, Rogue One, Classis, etc, then you will get them when they are officially released. But one bad thing is that you will not get all of them at once. Two of the packs are expected to release on the 19th of April and two more will be coming on the 5th of May. So, if you have already pre-ordered the DLC packs, then you have to wait patiently until they are released.

Also, if you are having a crashing and freezing problem in Lego Star Wars: The Skywalker Saga, then click here and you will get to know its fixes and workarounds.

Hope you have enjoyed our article and got all your desired information. Do come back for more. Happy reading!