Infinity Ward is gearing up for the release of Call of Duty: Modern Warfare Season 2 on February 11, but it looks like the official Call of Duty website has leaked the details ahead of the launch.

The site has confirmed new Operator-Ghost, two brand new weapons, new Battle Pass bundle, Operator skins for the season 2 launch. The site also had the short teaser of season 2. Watch it below :

Here are the leaked details which have been removed from the Call of Duty website.

In addition to the leaked details, Call of Duty AR card, which was sent back in July with Modern Warfare Multiplayer Reveal has been updated with a small teaser image of one of the maps coming with season 2. The name of the map is Rust. The map was originally released in Call of Duty: Modern Warfare 2 and was also included as DLC for COD: Infinite Warfare.
Here is the early in-game image: 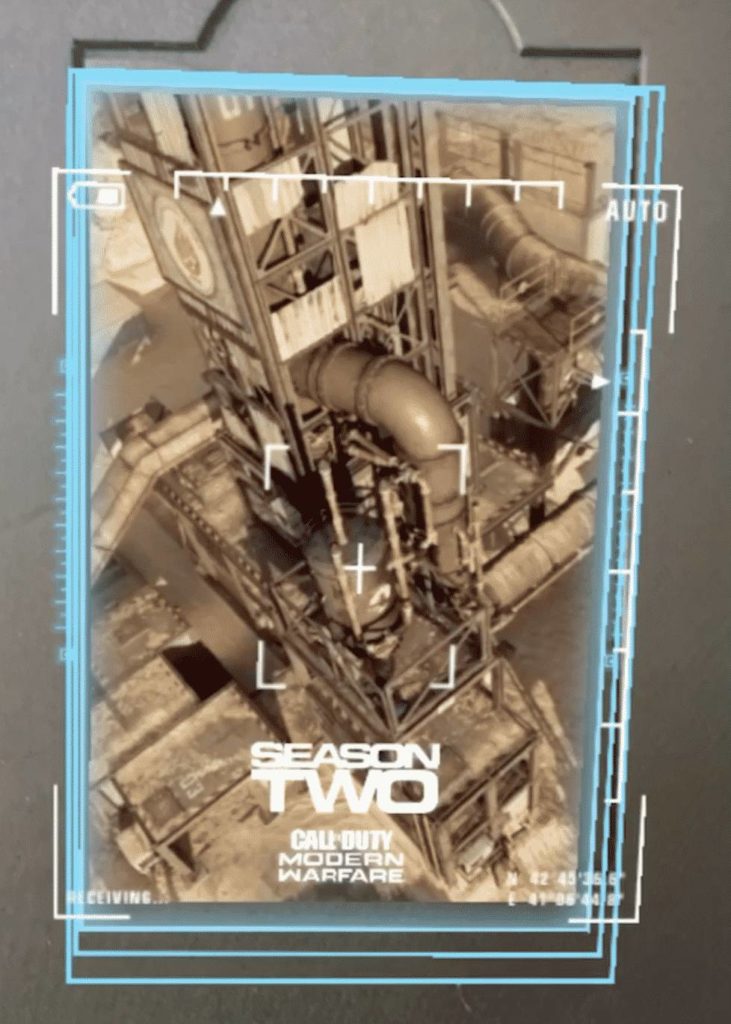