League of Legends (LoL): The next three champions related to Viego, the Fallen King

The announcements fell in droves during the League of Legends Season 11 preview live. In addition to confirming the arrival of Viego, the fallen King, we have learned that the next three champions to join the rift will be in direct contact with him…

We suspected it a little and Riot Games did not disappoint us since in addition to confirming Viego, the Fallen King as the very first League of Legends champion of 2021, the studio took the opportunity to teaser three new characters. And, an unprecedented fact, the three champions will be in direct connection with the fallen King.

“The release of Viego is just the beginning of the Fallen King’s story, and the three champions that follow this year will also be linked to his return.”

An AP fighter destined for the top lane 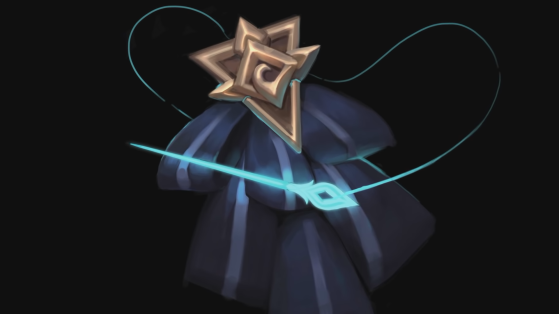 The first will be a magic damage fighter , who will be aimed at the top lane. The studio wants to add AP fighters on the top lane to give it more diversity but also to offer more options on the other lanes. During the conference, the rioter allows himself some puns with the word sewing (which refers to the needle on the visual), perhaps a clue to his future gameplay? Finally, his loyalty is not assured, we do not know at the moment if he will fight alongside the king, and therefore the darkness, or the side of Senna and Lucian, the light.
Finally, if you are a fan of quests of all kinds and mysteries, know that the studio has hidden an easter egg concerning the champion in the game Ruined King (the trailer probably). Can you find it? (We started looking…) 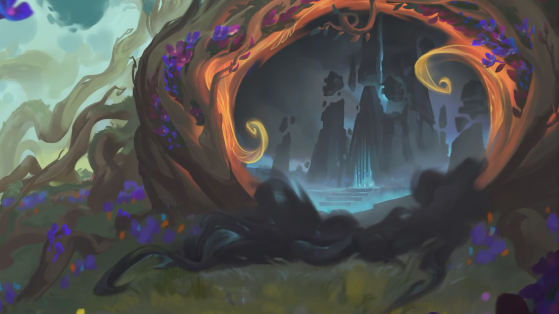 The second champion will be a “morose artillery mage who would have preferred to be left alone” . The image leaves little doubt as to its origin, it comes from Bandle. And yes, after more than four years of waiting, a new Yordle should FINALLY tread the fault! Nevertheless, she doesn’t seem to carry her country of origin in her heart… 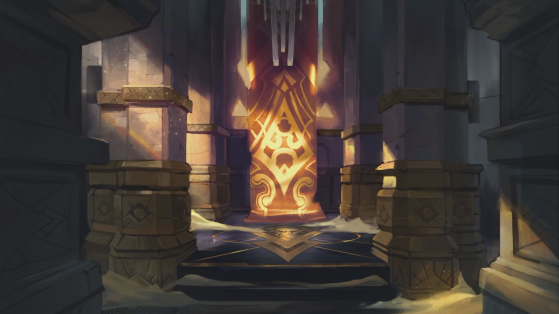 The third champion who will accompany the Fallen King is a shooter and like Senna his position will not be classic. Very few clues for the moment but one of size: it will be about a new Sentinel of the light. However, this does not mean that the champion will fight for the good, he too could be…deposed.

With these announcements, we already know more or less well 4 of the champions who will come out in 2021. Are there only two left to discover? Regarding Riot Games, the studio could reserve us a few in reserve, after all, we are only January 8…