League of Legends (LoL): The most used champions in the competitive of 2020

The information was provided by the gol.gg platform (Games of Legends eSports), which includes in a single database of statistical data such as the rate of appearance in matches, victories, defeats of all official competitions in the world. See below the most used characters in the competitions.

Ornn was the most present champion on the top route in the competitive scenario in general, with 63.6% of presence in the year, victory rate of 50.1% and predominance in patch 10.19 of the game, when his presence reached 85% of the total. 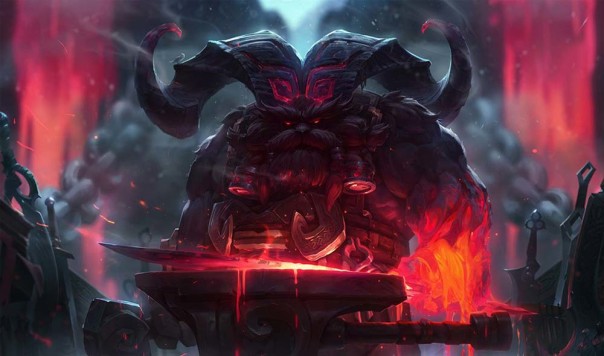 In the second split of the Brazilian League of Legends Championship (CBLoL), the champion has an appearance of 20.2% and a victory rate of 38.5%. 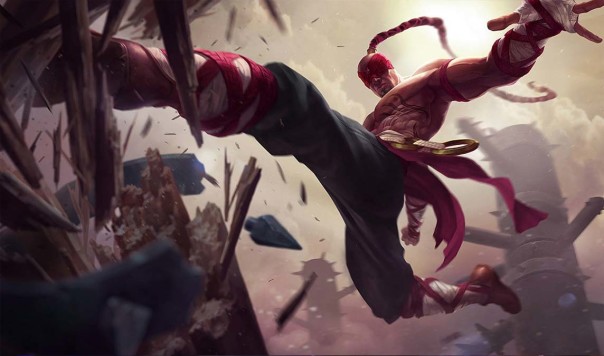 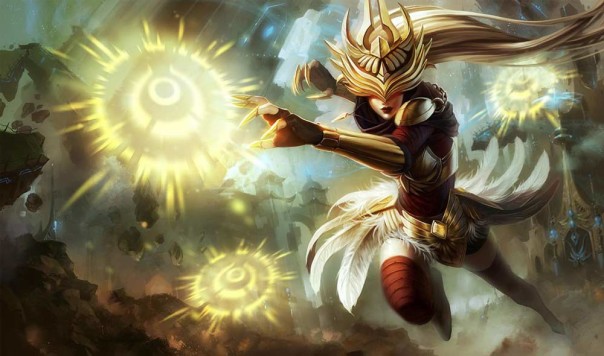 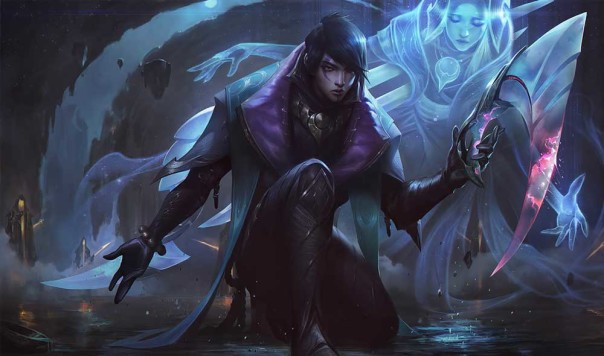 During the second split of CBLoL, Aphelios appeared only four times and was only chosen in three games, of which he won only once. 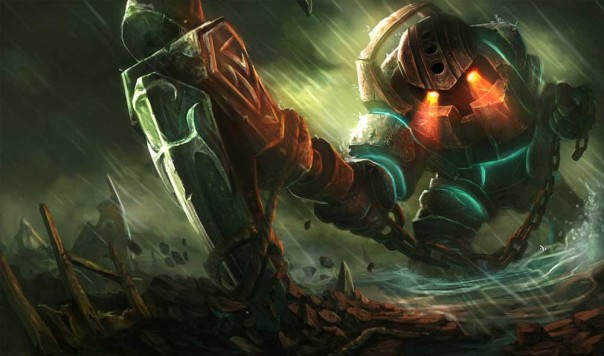 In the second split of CBLoL, the champion appeared in 10 games, 71.4%, three of which were banned and won in three of the seven in which he was chosen. 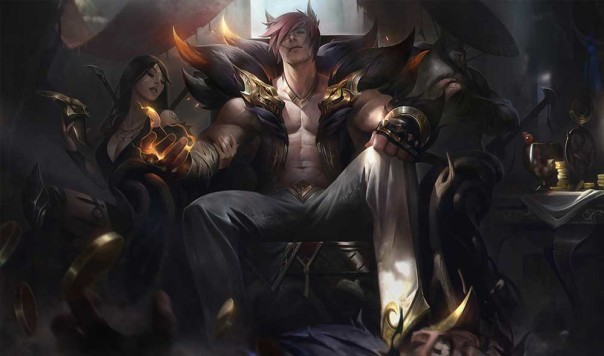 Regardless of role, Sett was the most viewed champion in Summoner’s Rift competitions in 2020, with almost 72% participation, banned in 2376 games and chosen in 1907, of which he won 976.