While the next League of Legends champion, Rell, was recently unveiled, along with the all-new Battle Queen skin lineup, Riot Games is also revisiting the theme of Woodland skins for Azir, Ivern, Ornn, Xayah. and Rakan with patch 10.25.

Riot Games had made a promise that Ornn Sylvester would reveal himself soon, and it is! While Ornn was released in 2017, it took three years for the God of the Volcanic Forge to get a new skin.

These new League of Legends skins are currently being tested on the PBE and should arrive in two weeks with patch 10.25. 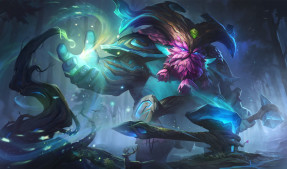 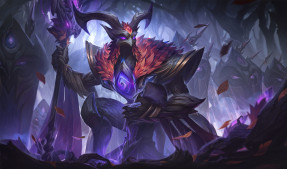 As for Ivern, if we remember that he joined Darius on the basketball court, with his April 2019 skin, Ivern King of the Dunk, it is clear that meeting him as a corrupt entity fits better with his story.

The information as well as the splash art comes from the Twitter account of Moobeat, the owner of the site Surrender At 20.

The Sylvan skins, including Leblanc, Hecarim, Nocturne, Veigar, Ahri, Bard, Volibear, see their family grow! In addition to Ornn and Ivern, Azir as well as Xayah and Rakan join this theme. 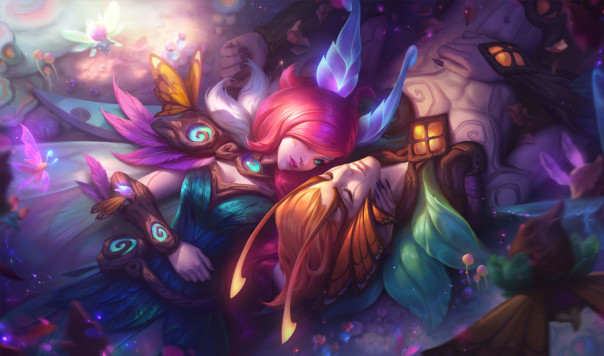 Looks like Riot Game has decided to spoil gamers with this end of 2020, whether it is with the announcement of Rell, the next League of Legends champion, as well as the in-game event that will be linked to her, without forget about the new Cosmic skins which will arrive very soon in the vulnerability with the patch 10.24, deployed last night!

Follow us for more League of Legends 10.25 Patch news!