Mate 40 Series to pick up first

The Chinese multinational tech company Huawei is one of the top leading smartphone brands in the world. The company also manufactures telecommunications equipment and consumer electronics.

Recently, Huawei devices were banned from using google apps and services and as a result the Huawei users were having a tough time. This pushed the company to speed up its development process for new OS. 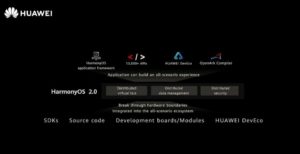 According to the news coming from the Chinese microblogging website Weibo, Huawei’s vice president Mao Yumin has announced that the new HarmonyOS (known as Hongmeng in China) will adopt a new and innovative design language with full-scene experience. The release date is confirmed to be December 16,2020 and Huawei Mate 40 series will be receiving the first beta update as priority update. Have a look at the post: – 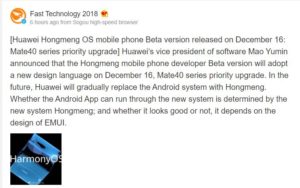 More details about the HarmonyOS new design is expected to arrive soon.Initially,the update will be available to limited users before rolling out to all users. The company is also planning to gradually replace the existing Android OS with its new HarmonyOS to avoid the disrupting caused to the users post ban. The company will keep keen observation on how the android apps are running on the new HarmonyOS. 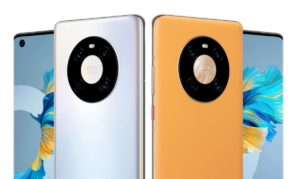