Kobe Bryant died in California helicopter crash, according to reports

by Ankit kumar
in News

A very sad news has arrived this Sunday morning as legendary NBA player Kobe Bryant has died in a California helicopter crash, according to TMZ report. His age was 41.

Talking about the accident which took his life, Bryant was traveling in his private helicopter over Calabasas when fire broke out and the chopper lost its balance. He was travelling along with three other people. None of them have survived the crash. Investigation is currently running regarding the accident.

Bryant’s wife, Vanessa, was not on this helicopter, according to report. among those aboard the chopper.

Speaking of Bryant, he was with Los Angeles Lakers for nearly two decades winning five championships and making 18 All-Star Games before retiring after the 2016 season.

People are very saddened by his demise and they are expressing their grief through Twitter posts. Have a look at a few tweets down below. 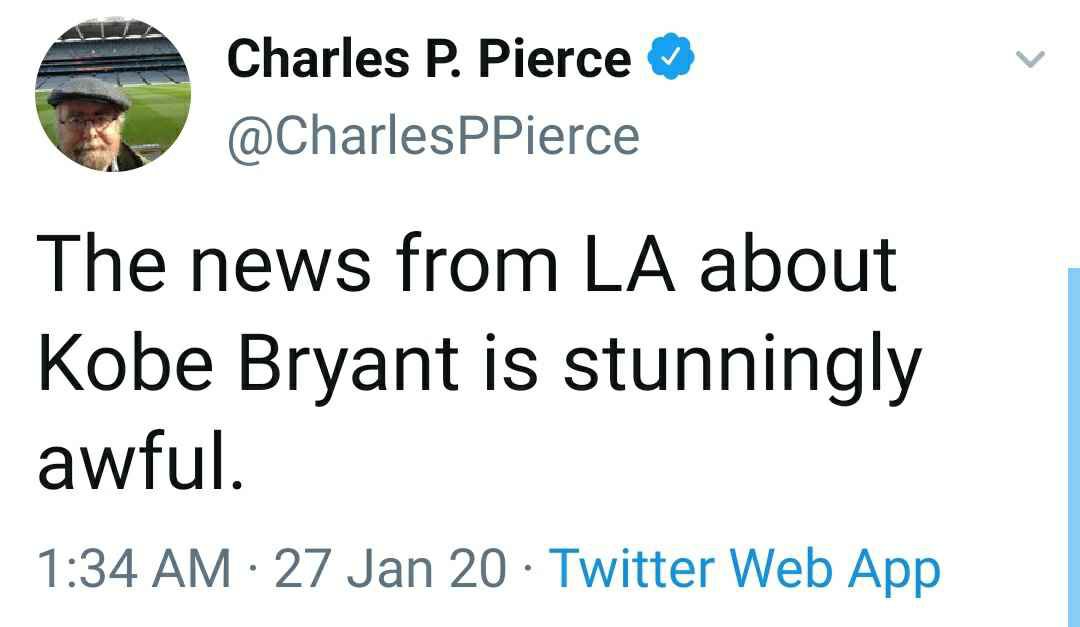 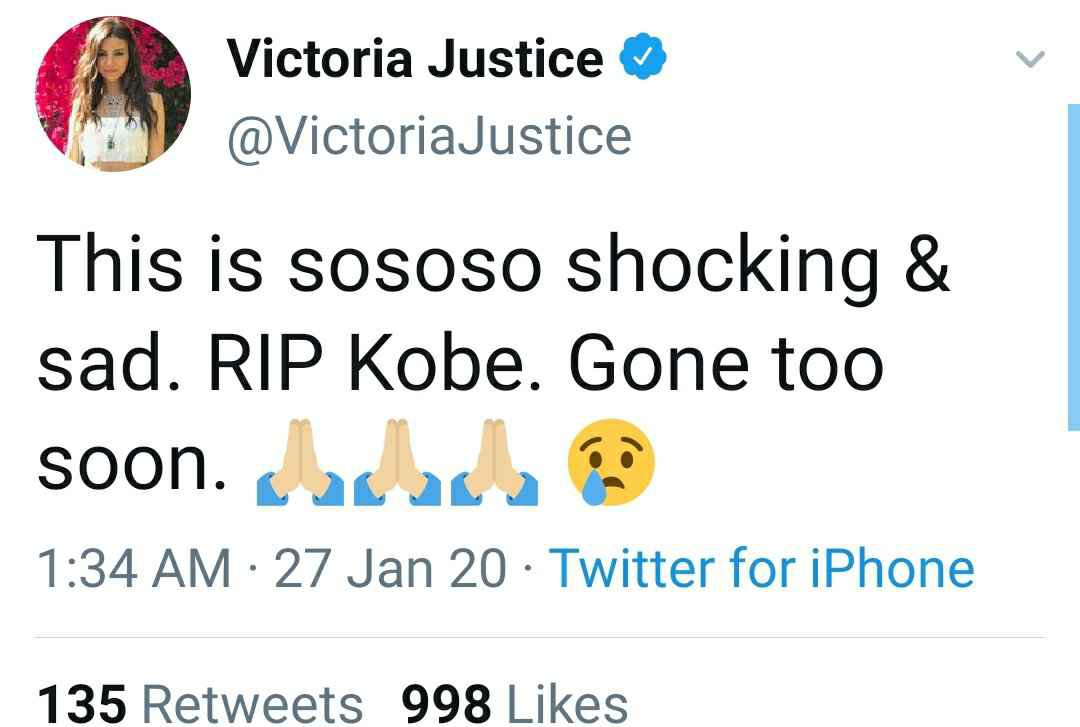 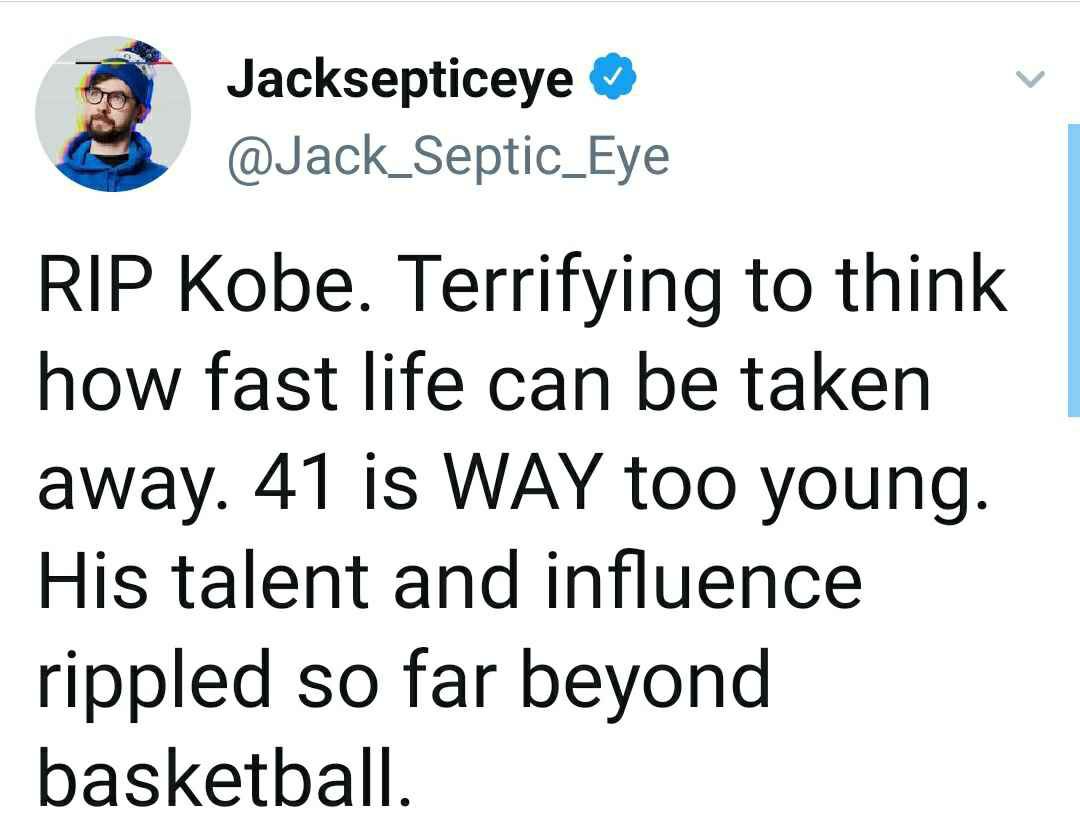 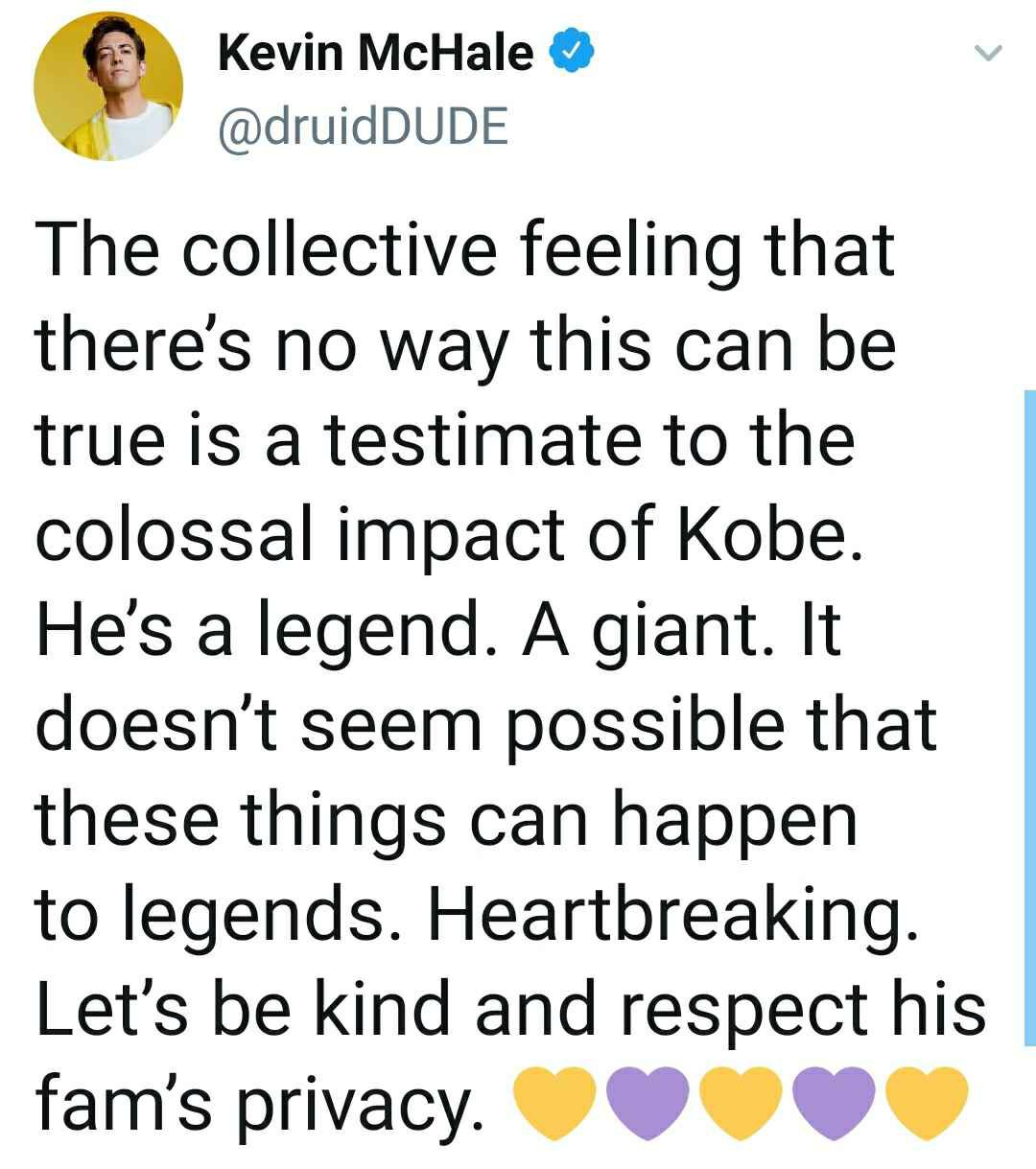 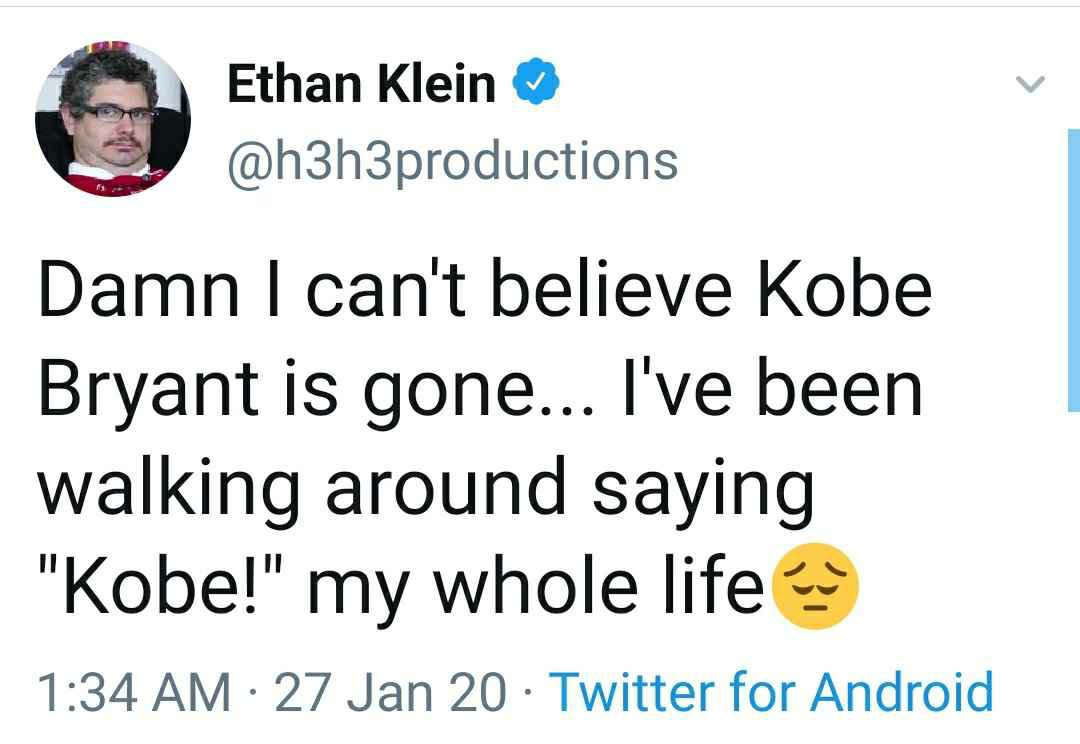