by Anubhav Tyagi
in News

According to a report by TMZ Sports, Basketball legend Kobe Bryant was killed in a helicopter crash in California today. The former professional basketball player was traveling with three others on-board in his private helicopter when it crashed.

A fire broke after the crash and all five people on board are confirmed dead, TMZ reports. The cause of the crash is still unknown and under investigation. 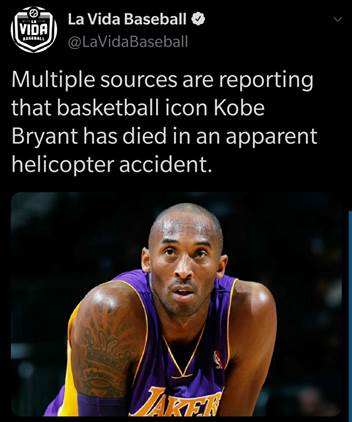 Kobe Bryant, the basketball legend is no more with us and fans can’t stop crying. Kobe dedicated his 20 years with the Los Angeles Lakers of the National Basketball Association. The popular basketball player entered the NBA directly from high school and won five NBA championships. 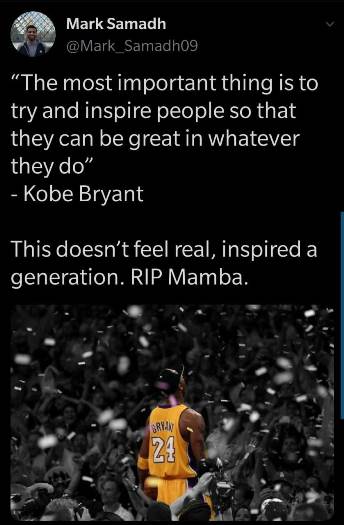 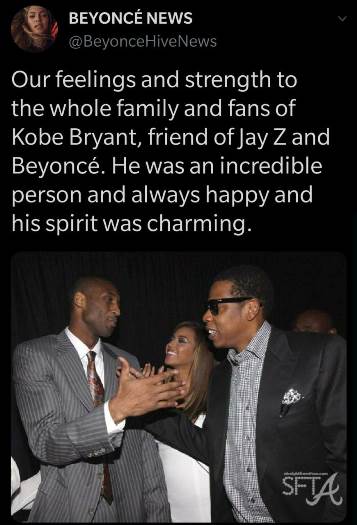 We won’t forget his contribution to basketball. May his soul rest in peace.

Kobe Bryant died in California helicopter crash, according to reports

How To Fast Travel In Temtem Using Smoke Bombs, Airship And Mounts

How To Fast Travel In Temtem Using Smoke Bombs, Airship And Mounts