Knockout City Trophies List Leaked: Here Are All The Details

Knockout City has got all the trophies out and it's time to catch 'em all!

If there’s something about EA (Electronic Arts) Production, it will be the iconic productions produced by the video game company. Whether it be the iconic EA Sports (It’s In The Game) beginning while playing FIFA or creating memories with games like Medal of Honour, EA has surely made our childhood and even strives to continue this, for the coming generation. A hype towards an EA game is therefore understandable, looking at the quality they produced. Think Apex Legends, or Need For Speed or perhaps an intense war game like the Battlefield series. Henceforth we can thank EA for surely providing us with the box of memories.

Speaking of the future generation, Electronic Arts is about to drop another game in the market and it is difficult to contain our excitement! Their upcoming title Knockout City is going to hit the gaming industry from the 21st of May, 2021. Another sports classic from EA, Knockout City will feature a game, which might remind you of dodgeball. Centering around team-based multiplayer, the user needs to knock out their opponent and attack them using a ball. As the ball plays a crucial role in the team-based game, gamers will come and get access to various forms of the ball, such as

Players also get to throw their teammate as a ball. Now that surely would increase the game’s intensity. However, the game’s trophy list got leaked out, and there’s a lot of trophies players can aim for keeping in the cabinet. What are these trophies? How to win them in Knockout City? Read this article as we share details about the trophies.

Knockout City Trophies List Leaked: Here Are All The Details

If you are looking to fill your trophy cabinet with awards, look out for these trophies in Knockout City 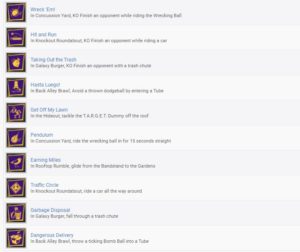 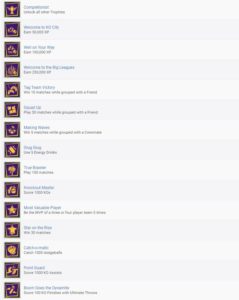 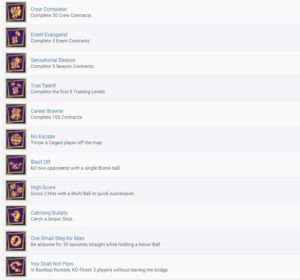 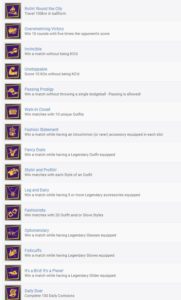 GTA 5 Online: How to activate Night Vision or Thermal Goggles ?