Knockout City Season 5 Release Date: When is it coming out?

With the fourth season of probably the best dodgeball game, Knockout City, scheduled to arrive soon, most of us are wondering that will we have the fifth season as well? And if yes, then when will the fifth season of the game be out? Well, here is our assumption and everything we know –

WHAT IS KNOCKOUT CITY?

If you have ever played dodgeball or have liked it, then you are surely going to love Knockout City. Developed by Velan Studios and published by the great Electronic Arts, this is a competitive type dodgeball-style game. 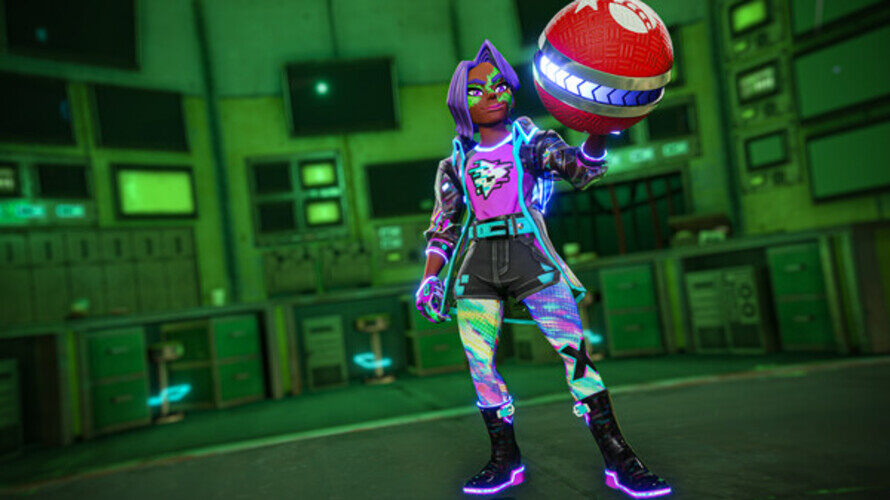 In this game, you have to team up with your crew and battle it out with others across some seriously stylish maps in some intense dodgeball action! You will get a chance to showcase your dodgeball skills and show others what you have got.

And yeah, you will be defying all those laws of physics as well! The best part about the game is that when you don’t have the ball in possession, you can become the ball yourself!

According to the game’s description on Steam,

Calling all brawlers: join us in Knockout City™ today for a free, level-capped trial. Team up and duke it out with rival Crews in Knockout City, where you settle the score with epic dodgeball battles. Brace yourself for outrageous fun and intense competition in an all-new take on team-based multiplayer games.

WHEN WAS KNOCKOUT CITY RELEASED AND ON WHICH PLATFORMS?

EA Sport’s most-loved dodgeball game Knockout City was released for the players worldwide on 21st May 2021 and the reviews of the game have been super amazing to date. Wondering about the platforms on which the game is available?

It is available to play on all of the major platforms like Microsoft Windows, PlayStation 4, PlayStation 5, Xbox One, Xbox Series X|S, and Nintendo Switch as well. The game follows seasonal releases, which we will talk about later on.

WHEN WAS SEASON 4 RELEASED AND WHAT DID IT OFFER?

Well, season 4 of Knockout City is not released yet! The current season is going to wrap up on December 6th, and according to the release trailer, we will have the 4th season by the 7th of December! So what all is the fourth season going to bring for us?

According to the devs, the fourth season is going to bring a new map, some new events, playlists and a brand new brawl pass. The map we will get is based on the theme of the season – Alien Invaders. 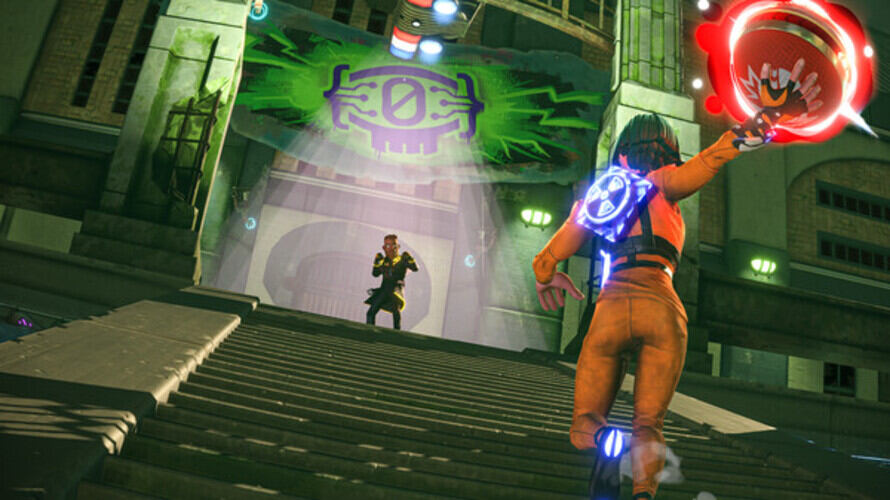 The map is the alien smash site and has downed UFOs all around. The map has a new mechanic that allows players to jump onto floating saucers and hover across open pits. Talking about the events, over the coming months, you will have four new two-week events that have new games, each with exclusive rewards, too.

You can also have a UFO as a crew vehicle, a new energy drink, and another season pass for Knockout City season 4 with 100 new levels to work through.

You will also have an alien-themed cosmetic suit at some point in time. On top of it, we are going to have a native PS5 version with even better graphics and an option for 120fps.

WHEN WILL WE HAVE THE SEASON 5?

Well, to get an idea about season 5 of Knockout City, we will have to make assumptions. Since the fourth season is not out yet, we have no information about the fifth one. The first season of the game was released back on 21st May 2021.

We then had the second season on 27th July 2021. The third season was released on 5th October 2021 and we have the fourth season scheduled on 7th December 2021. So when is the fifth season going to hit the game?

Looking at the trends and patterns of the release of all the seasons, we can assume that we can see the fifth season hit the game somewhere around March 2022, the date being 7th or after perhaps. 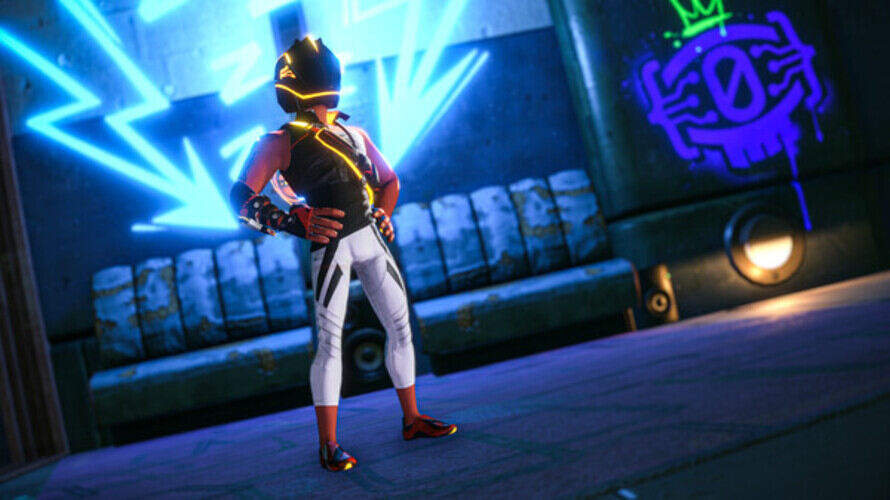 This was everything you need to know about the release date of the fifth season of Knockout City. Follow Digi Statement for more updates like these.