Finally, the decisive battle against Muzan began in the latest chapter of Kimetsu No Yaiba. In the chapter, we saw Muzan simply extending his arms around the fortress to gave Tanjiro and Giyuu some serious trouble.

When Tanjiro tried to attack Muzan, he was hit by Muzan’s sword-like arms and lost his one eye. Amid the struggle, Muzan told them to surrender as they are only left with two more pillars. He told them about the death of love and the serpent pillar from the hands of Nakime.

When Tanjro was almost caught in Muzan’s attack, he was saved by love pillar Kanroji and serpent pillar, Iguro. It was revealed that Yushiro is controlling Nakime using his demon technique to control fortress. 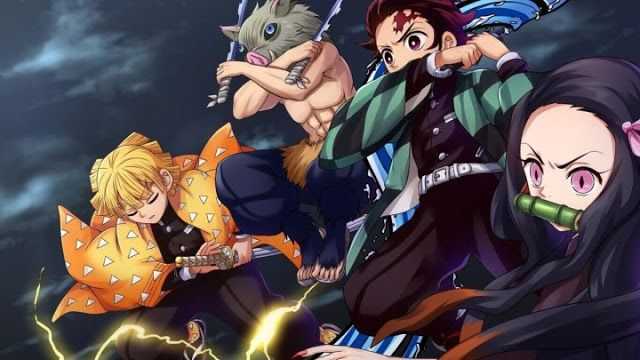 Some of you might think that the manga will end in time as the final fight has begun. But, I think it is more than ending soon as manga has to reveal more than the result of the ongoing fight.

In the next chapter, we might see the Yushiro’s flashback, how he saved love and serpent pillars. We might get to know about his relationship in more details with Tamayo san and his power of controlling other demons. 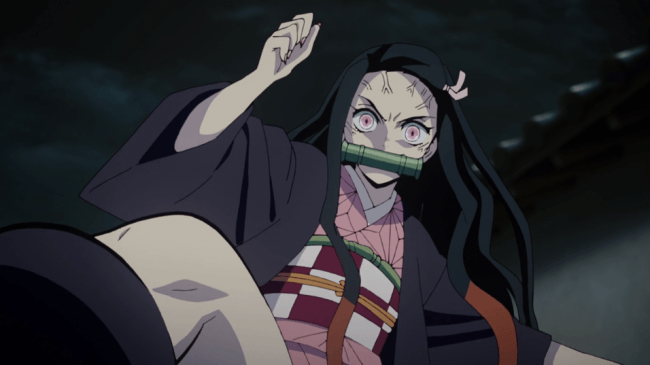 Many fans are discussing that Muzan might kill Nakime before pillars use her again with the help of Yushiro. But if she dies, the whole fortress will collapse. Also, she is the only one who can find Nezuko for him. Therefore, the best possible course of action for Muzan will be to kill Yushiro.

What do you think? will we get to see Yushiro v/s Muzan in chapter 183? Will the next chapter be Yushior’s last one?.

Minecraft down & Bedrock Realms not working for many users