Kena: Bridge of Spirits is an exciting upcoming action-adventure game from the developer studio and game publisher Ember Lab. The game is set for release on September 21, 2021, for Microsoft Windows, PlayStation 4, and also on PlayStation 5. 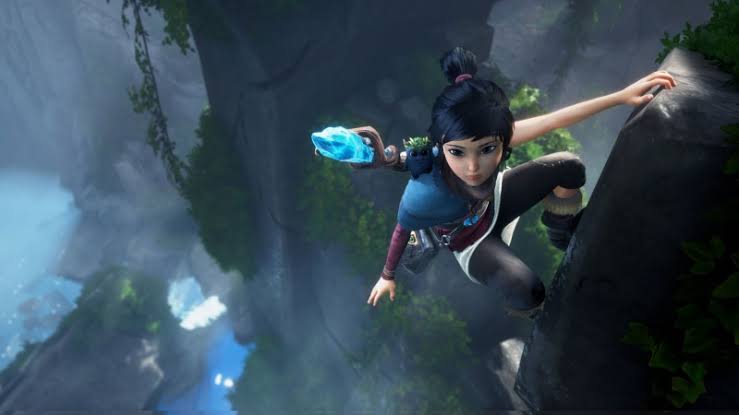 The Development of Kena: Bridge of Spirits

The game comes from the game developer studio, Ember Lab based in Los Angeles. The development team of the game first included only 14 individuals. However, the team expanded further down the development timeline. The game was first under development using the Unity game engine, but then later used the Unreal Engine 4 game engine. The development of the fictional world of Kena: Bridge of Spirits used referenced locations from several Eastern locations. These locations include Japan and Bali. 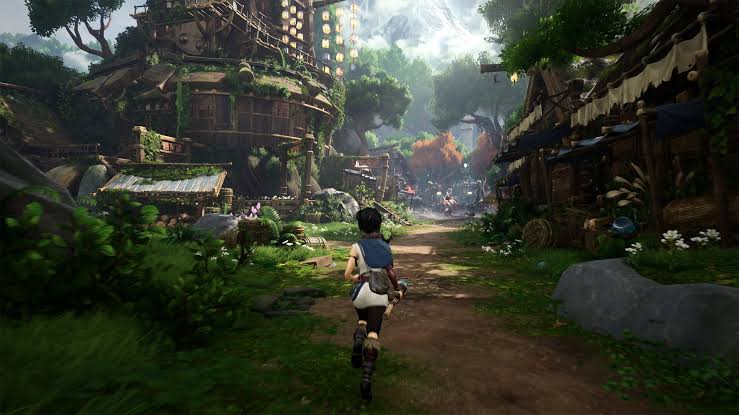 Also, the characters in Kena: Bridge of Spirits were under development using hand-drawn animation and also using an elaborate keyframe animation style in order to add more detailed personality to the characters and their expressions. The symbolisms and likeness throughout the game took inspiration from many elements of Japanese and Southeast Asian cultures. 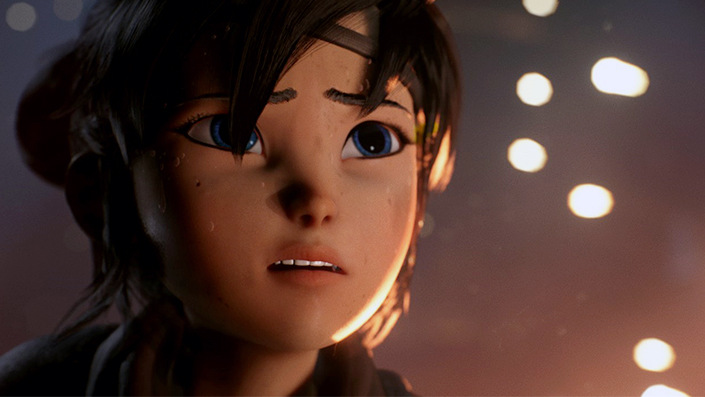 Announcement of the game

At the PlayStation’s Future of Gaming event in 2020, the game was first announced with a date set for its release in late 2020 as a timed console exclusive. However, the game’s release dates are inconsistent mainly due to the COVID-19 pandemic. The game finally landed on a stable release date on September 21, 2021. 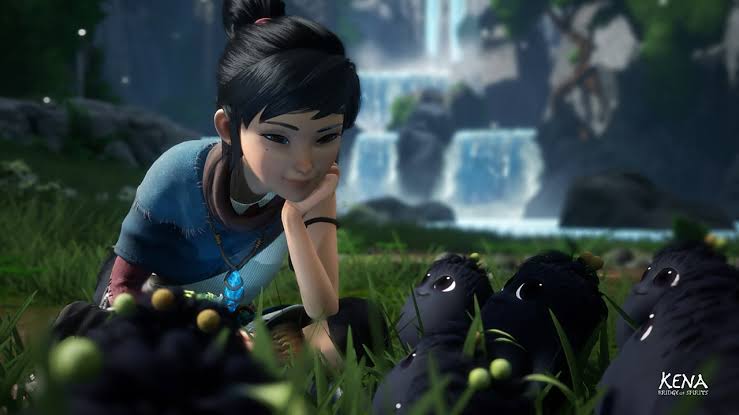 Coming back to the main topic at hand, many players are speculating about many details about the game such as the size of the game. Also, how much storage the game requires for installation. Likewise, whether the game is a lightweight or a heavy game to run on Windows and also on the PlayStation 4 and PlayStation 5.

The game’s installation size on the console version for PlayStation 4 and PlayStation 5 is between 17 to 19 GB.