Monster #8 / Kaiju No.8 is a new weekly scheduled manga written by Naoya Matsumoto and publishes under Shueisha and Shonen Jump plus. The story revolves around Kafka Hibino, the protagonist, unhappy with his job, but one day, he has become a Kaiju (a monstrous creature), which gives him a new chance to achieve his dreams. In the previous two to three chapters, we have been witnessing his monstrous strength to save innocent lives after becoming a Kaiju. But now, the recent chapter ended with an introduction of a high intellectual monster that has the power of transformation. Now, what will happen in the next chapter?

In this post, we are going to discuss the prediction of the next chapter, spoilers, and the release date.

The previous chapter has covered the rescue operation after the regeneration of the defeated high-class monsters. The protagonist, Kafka Hibino, has saved the life of the most potent trooper Kikoru Shinomiya with his monstrous strength. But thanks to the emergency outbreak, no one has noticed him of becoming a monster; otherwise, things may have changed. On the other hand, injured Kikoru Shinomiya has also decided not to tell anyone about Hibino. 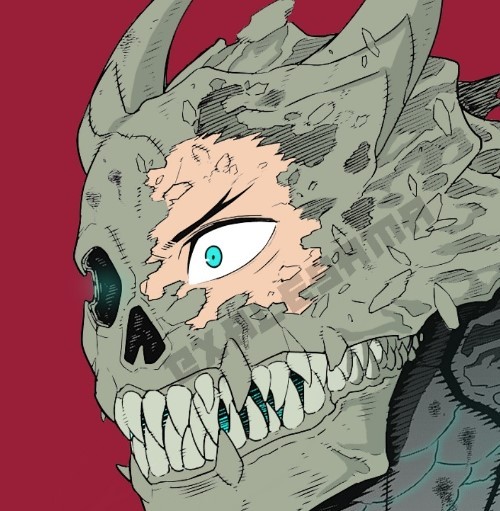 In the upcoming chapters, it will be interesting to see how Kikoru will react to meeting with Hibino. She knew from the beginning that Hibino has some kind of hidden strength, but she never thought that it would end like this. Also, in the previous chapter, commander Ashiro came to thank both Hibino and Ichikawa for saving the life of Shinomiya. It means that the investigation is still going on about who defeated the regenerated boss monster and who was the other powerful monster.

In the next chapter, we may see the results of the test. We are pretty sure that Shinomiya and Ichikawa are going to pass the test. According to the Reddit spoilers, Hibino may also pass the test as he was there with Shinomiya against the boss monster. So, the defense troop member may pass him to investigate that situation. The next chapter will also display a glimpse of the monster sweeper team, where the transformation monster has also joined to investigate why the boss monster failed to kill anyone. 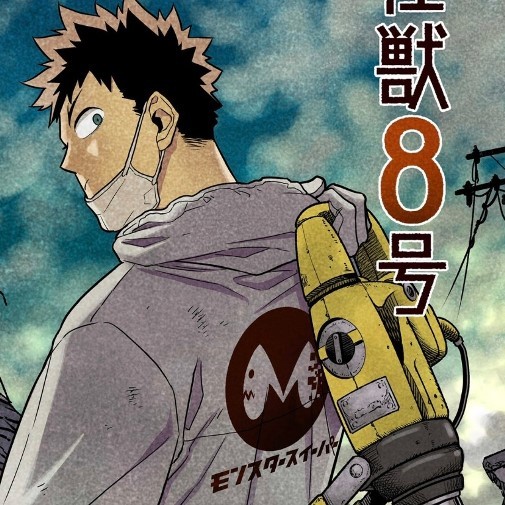 Kaiju No. 8, Chapter 9 was released the day before yesterday. Therefore, the next chapter will release on September 10, 2020, i.e., on Thursday. It is a weekly scheduled manga that comes under the MangaPlus Shueisha. So, you have to wait for a week for the next release.