The developer team of Call of Duty: Modern Warfare has taken the suggestions by the community and introduced a number of improvements and fixes in the game. The developer team has been releasing new updates with the latest patch since the launch day bringing in new features and improvements.

Earlier, Infinity Ward rolled out the Patch 1.10 and 1.11 update, which brings the Battle Pass Season 1 and a long list of new content. Whereas, recent updates just brought changes to the playlist in Modern Warfare.

Today, Infinity Ward is rolling out the first patch update Call of Duty: Modern Warfare. The new patch update has gone live for PlayStation 4, Xbox One, and PC platforms. You can check out the official patch notes of the latest update below. 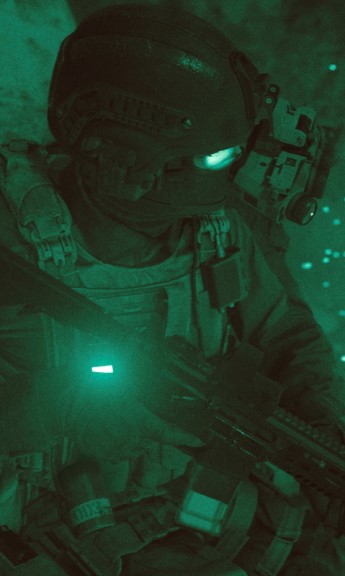