It takes Two is an adventure video game developed by Hazelight Studios and published by Electronic Arts. This game is available on various platforms such as Microsoft Windows, PlayStation4, PlayStation 5, Xbox One and Xbox Series X and S. It takes two was released officially in March 2021 . Just like Hazelight Studios’ A Way Out, ‘It takes two’ is also a multiplayer game only. 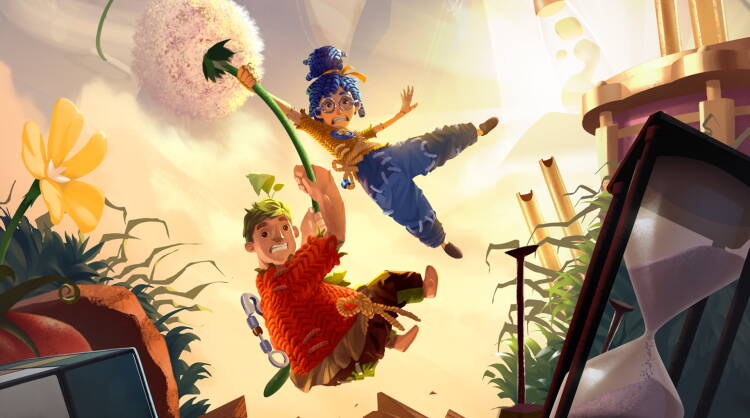 ‘It takes two’ consists of split screen. It means that it can only be played either online or via local split screen co-op between 2 players. Just like ‘A way out’, this game also combine action and adventure in which a couple takes part. The couple consists of a male and a female character namely, Cody and May. They are trying to get divorced as their relationship has some issues.

There has not been much time since the game released and then only it is showing a bug with error code: ergebniscode:201-a2090190i . This bug is troubling players. Here is everything you need to know:

This error code imply that the players are not able to connect to their friend’s lobby. Even when both the players are having the same game, person who has to join the lobby of his friend is not able to join. A lot of players seem to have the same problem. There is not any official statement yet regarding the fix of this bug. Fans are waiting impatiently for playing ‘It takes two’ with their friends without any bugs.

Many players tried many ways to fix it like hard reset or reinstalling the game but nothing fixed the bug. People are facing this problem continuously, even after trying everything that other players of the community recommended.

This is creating a very bad impact on the image of the game as it was expected to fulfill the expectations of the players. Expectation of this game were at next level as it is directed by the same director who directed ‘A way out’. Fans are waiting for the official reply.