White Noise is one of a kind asymmetric horror game that blends the creepy atmosphere with an interesting take on 4vs1 players where 4 players take on the role of investigator and one player becomes the monster. Made by the same studio that created Ziggurat, the game encourages players to explore the environment and find clues and discover secrets without succumbing to fear as monsters can get to you if you let your guard down. As a monster, it’s your job to disrupt the work of investigators by stalking and hunting them down without being spotted. The game received praises for its ingenuine level design, horror vibes, well-polished mechanics, and a replay system where you can see how you played and poke fun at each other and have a good time.

The game has was pretty popular according to the Steam Charts and managed to gather a great community, or is that really the case? Read on more to know about the game and if the game is dead or not? 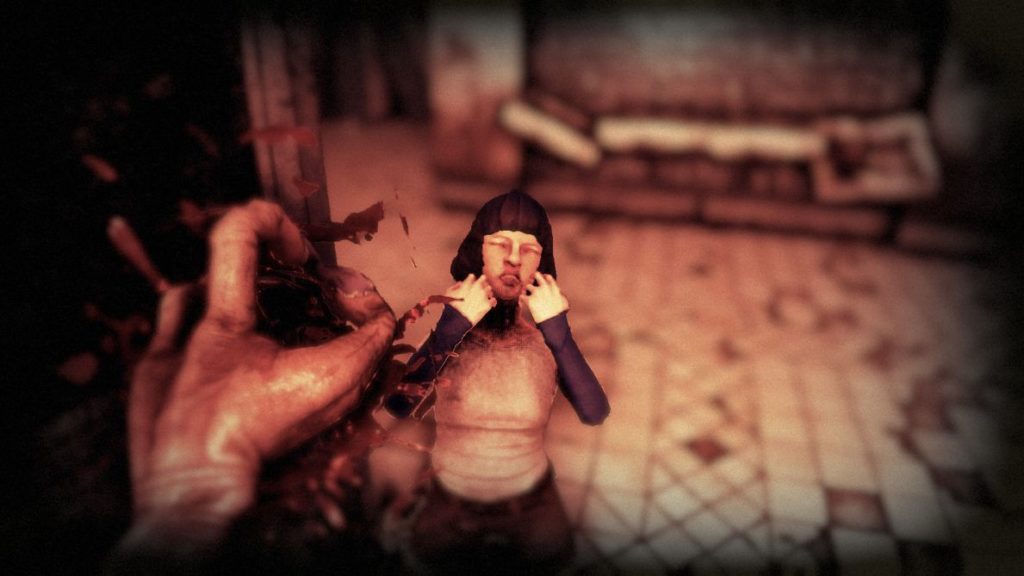 It is a 4vs1 online multiplayer game in which the four players assume the role of investigators where they must find cassette tape to find clues and one player takes the role of a monster whose job is to hunt down other investigators similar to Among Us. Both the investigators and the monster explore their environment in first-person view, while investigators packs flashlight to explore environments, the monster on the other hand has a unique vision that lets the player see the movements of other players and can approach them by sneaking up on behind them.

White Noise has taken inspiration from many horror games such as Outlast and combining it with a unique 4vs1 multiplayer approach makes it even better. If you’re looking for a good multiplayer horror game to enjoy with your friends, White Noise 2 is something that should be considered as the variety in the game offers a lot of replayability value.

As this game is made by a small team of devs, the game didn’t gain much traction compared to other small-time indie ones. While the game is out for a couple of years since 2017, the player base of White Noise 2 is still minimal because it is very difficult for first-timers as they get killed by monsters easily. But, the situation gets better over time if the players put in their effort into teamwork. 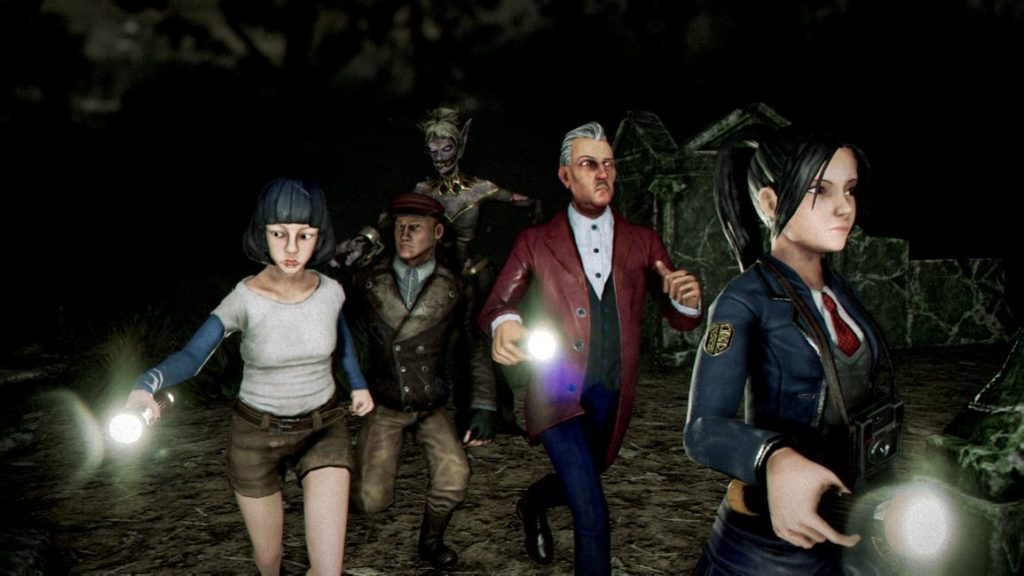 According to a reputed website, Steamcharts which keeps track of the statistics of the game, the highest number of players playing White Noise in the last 30 days is 18, while in January 2022, there was a total of 4.4 average players and 24 peak players. Well, we don’t believe the game is dead as there are many dedicated players that play the game on a daily basis. It is only a matter of time until the game gains a considerable amount of player base, but for now, we just have to wait and see.