Is Valorant coming to console?

Valorant has been enjoying a lot of success ever since it came out back in 2020. The game has completely taken over the 5v5 fps genre that was heavily dominated by CSGO. Now, fans are beginning to wonder whether the game will ever make its way to a console or not. Let’s find out 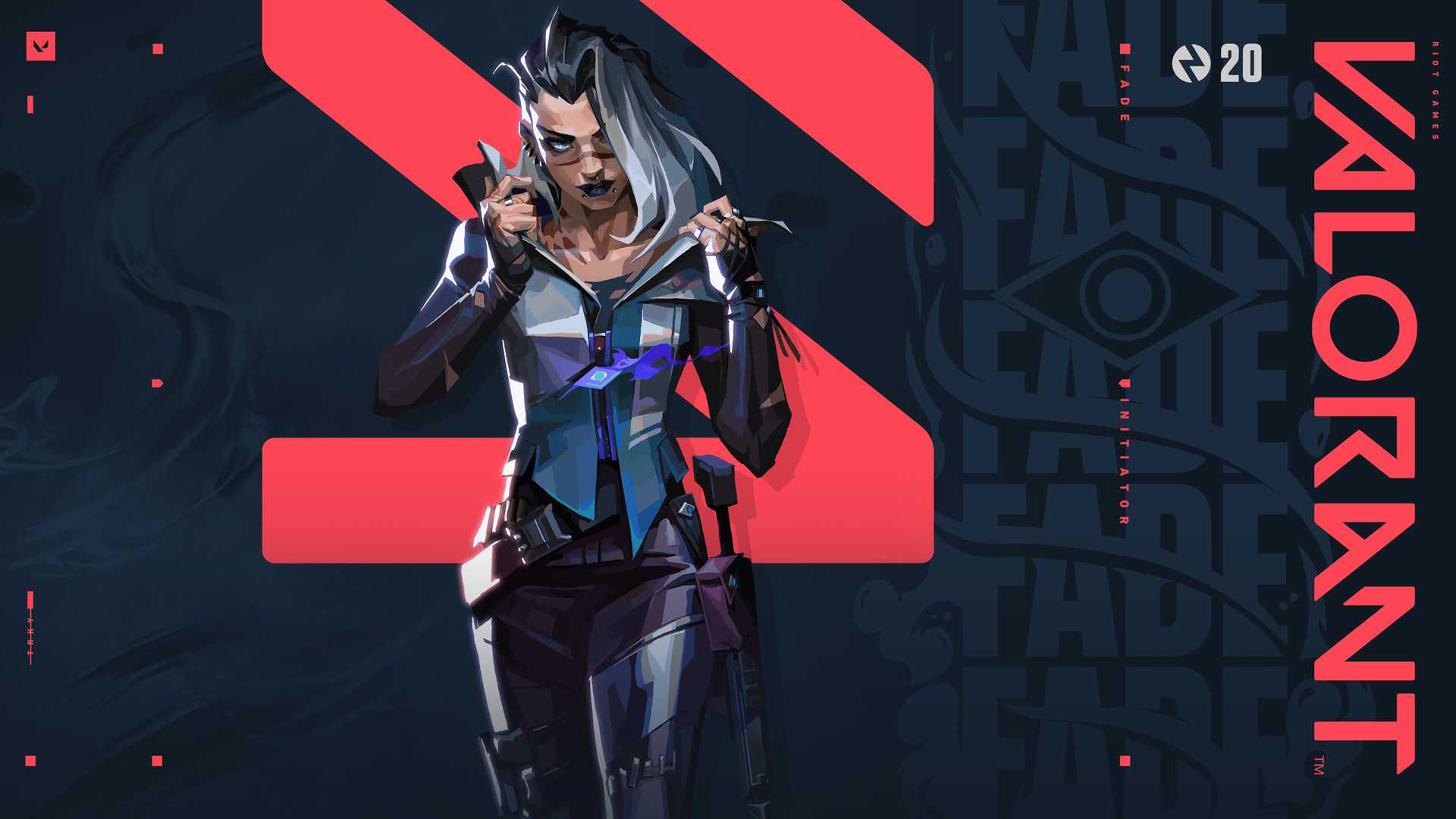 Is Valorant coming to console?

Valorant has enjoyed a lot of success on PC, it is fairly easy to see why a game that draws heavy inspiration from Counter-Strike is exclusive to PC gamers. The game requires a lot of control and precision. It also requires a lot of inputs that one just can’t constantly produce with a controller. The game is at its best when played with a mouse and keyboard. Yes, there are some exceptional people like Dasnerth who are good at this game with a controller.

But the probability of a controller player getting any enjoyment out of Valorant is zero to none. Even if the devs are somehow able to come up with a solution for the controller issue, they will also have to figure out a few more things. The devs will have to consider whether the player base for Valorant on consoles will be big enough to make it a success. And if it isn’t big enough, they will have to incorporate crossplay.

Now, once crossplay comes into the mix they will have to worry about aim-assist. We can already see the kind of heated discussions that the community will have if Valorant ever gets crossplay with the addition of aim-assist for controller players.

Currently, there are no plans for this game to make it to consoles. The devs at one point in the past did say that they have been trying out a console version. But, there were no comments about it after that. It is safe to assume that Valorant will not be coming to consoles anytime soon. and that may be for the best. The game is doing amazing right now and the devs don’t feel the need to make such a big change.

That concludes our article on Is Valorant coming to console. As of right now, it seems like the devs have no plans at all for a console release and that is probably for the best. Visit Digistatement for more informative articles like the one you just read. Leave a comment below if you have any queries. Thank you for reading!