The first Soul Hackers, also known by many as Shin Megami Tensei spinoff is one of the games that wooed RPG lovers with the anime-based art style, similar to the Persona series. The game offered likable characters with distinct personalities and Persona gameplay mechanics delivered a very compelling experience that many fans enjoyed playing it. After so many years, Atlus games finally teased the sequel of the first game with a brand new sci-fi setting and continues the events of the first game.

The game is announced for the PlayStation, Xbox, and PC platforms, but the main question that many fans have is, does Soul Hackers 2 plan on arriving on Nintendo Switch as the genre is very popular in the Japanese audience? Continue reading the article to know more about the details of the game and is there a possibility of the game coming to Nintendo Switch? 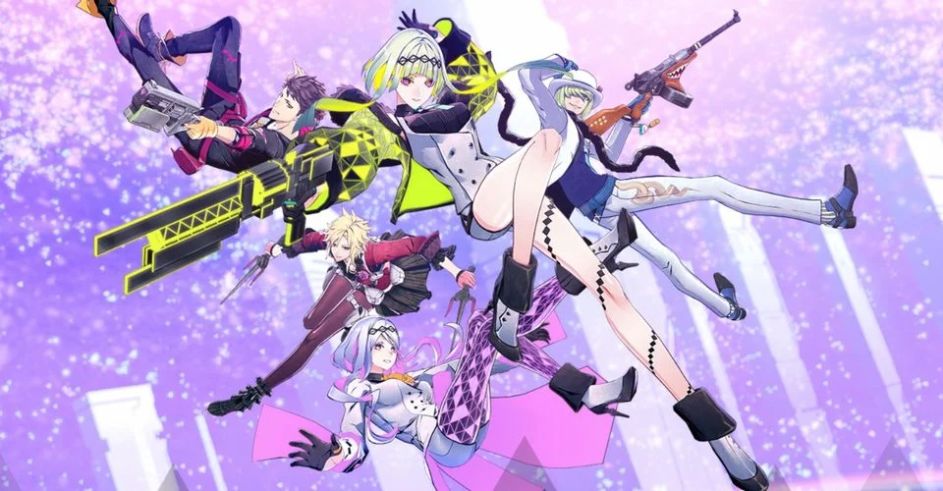 The first devil summoner soul hackers came out in 1997 and at that time the game received a fair share of praises for its complexity and RPG mechanics that can be easily played even if you’re new to the genre. The spinoff of Shin Megami Tensei rewarded players for defeating tougher bosses, recruiting demons, and an amazing storyline that many grew fond of. After nearly 23 years, the sequel, Soul Hackers 2 surprised everyone as they didn’t believe the game will get a sequel ever. This got many hopefuls about the other series as well, we just have to wait and see in which direction the game will head.

After looking into the game and investigating it through official channels and the website, we can confirm that Soul Hackers 2 won’t be released on Nintendo Switch, which is a surprise as Shin Megami Tensei and Persona games that are set in the same universe are available on the platform. Fans are also baffled by the approach of Atlus games and why they didn’t port it to Nintendo Switch as these types of games are popular in Japan and are sold astronomically in handheld consoles like Switch. The game is announced for PlayStation 4/5, Xbox One, Xbox Series X/S, and PC, for now. This ultimately suggests that there won’t be a Nintendo Switch port available for this game.

Maybe Atlus is planning on surprising fans with the sudden announcement or maybe the game is timed exclusive and we might get a Nintendo Switch release date a year later, we can never know. Do keep in mind that this is only speculation on our part and shouldn’t be taken seriously. As soon as we get an announcement of the game for Switch, we’ll keep you updated as soon as possible.

We hope that you enjoyed reading this article, stay tuned for more updates about Soul Hackers 2 and other news at Digistatement.

How many GB is Ghostwire Tokyo on PC, & PS5

How many GB is Ghostwire Tokyo on PC, & PS5