Outriders Worldslayer is finally out. Now, when the first game came out it didn’t offer a lot. All it had is a very bleak uninteresting storyline, that was filled with cheesy one-liners. But, fans were still going crazy over the game and that is because of its excellent combat system. If the game’s story was half as good as its combat, it would’ve been a whole different story.

Now, Outriders Worldslayer builds on the strengths of the first game and takes already great elements to new heights. However, the storyline this time around is even more uninteresting than the base game. The boss fights in this game are more annoying than ever and unlike most modern titles, Worldslayer makes it harder to find things to do. The game isn’t perfect but it is still worth the price of admission.

Despite everything, if you were feeling lost after the first game’s story ended, then Worldslayer’s story will easily be able to answer all of your questions. The world that the devs have created for this game has insane potential. But, then again it fails to live up to its potential because of the poor dialogue and rushed cutscenes. 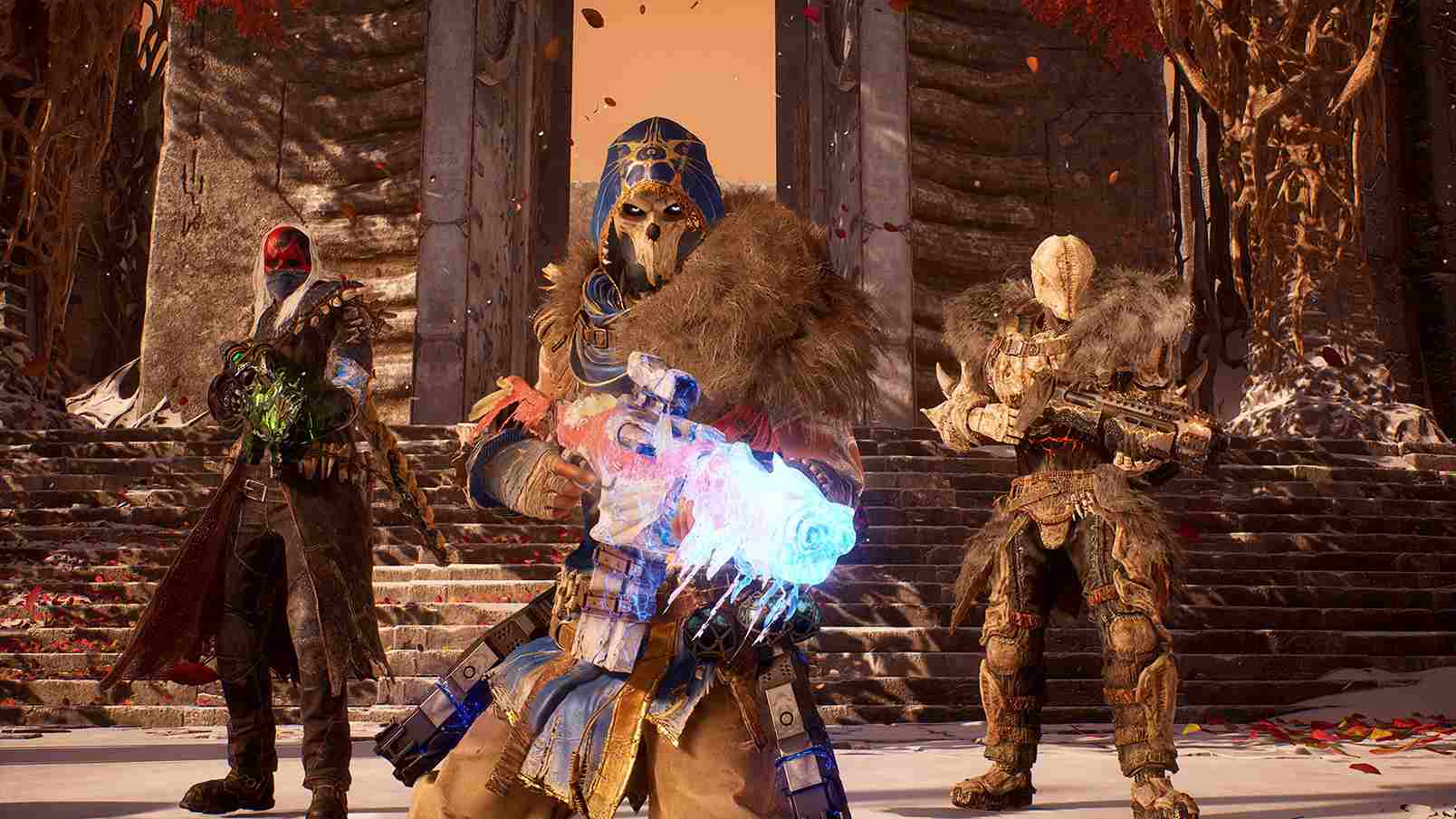 Don’t get us wrong we love the combat in Outriders, but there are times when you feel like the devs have put less effort into the story to give us more combat elements. Combat no matter how good should never come at the expense of a good storyline. Well, those are thoughts on it, the game is out and you can get it for yourself if you have a PS4/PS5, PC, Xbox One/Xbox Series X/S, and Google Stadia. However, if you have a Nintendo Switch then you will want to continue reading.

That concludes our article on whether there is a Nintendo Switch release date for Outriders Worldslayer or not. Visit Digistatement for more informative articles like the one you just read. Leave a comment below if you have any queries. Thank you for reading!