Is there an Aftermath game Nintendo Switch Release Date?

2021 has been a great year if we talk about video games, and the year has not ended yet. Not just the games released, it will not be wrong to say that even the ones announced have created a buzz in us. One of such games is the newly announced psychological thriller game Aftermath. Here is everything we know about this beautifully designed game –

WHAT IS THE GAME AFTERMATH?

Aftermath is the newly announced psychological thriller game from the Italian developers One O One Games and is published by the famous META Publishing. 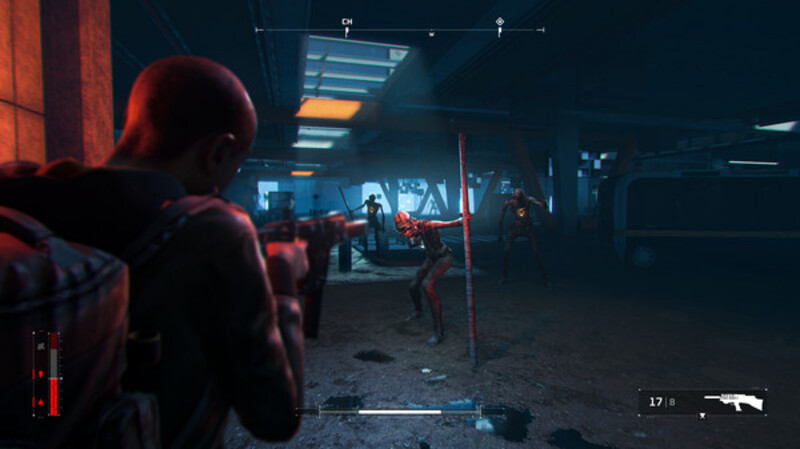 What we found to be the best about the game is that it has very beautifully blended multiple genres like action, adventure, horror, Sci-Fi, survival, and also open-world elements together. According to the CEO of One O One Games, David Gallo, Aftermath “aims to tell a mature story through survival mechanics, one that is far away from the standard wilderness settings that these games feature normally. We are excited to let people get in touch with the uncanny world we are creating and the characters who inhabit it!”

WHAT ARE THE FEATURES OF THE GAMES AFTERMATH?

In the game Aftermath, you will take up the role of Charlie Gray, a talented engineer and European Astronaut, who finds herself isolated in a deserted place. And that is not all. The place which seems to be deserted is now full of unearthly and unknown creatures.

Playing as Charlie, you have one motive – to find and save Charlie’s daughter, Sammy, wherever she is. You have to fight not only with the unknown creatures but also the demons that are inside a broken and devastated Charlie. 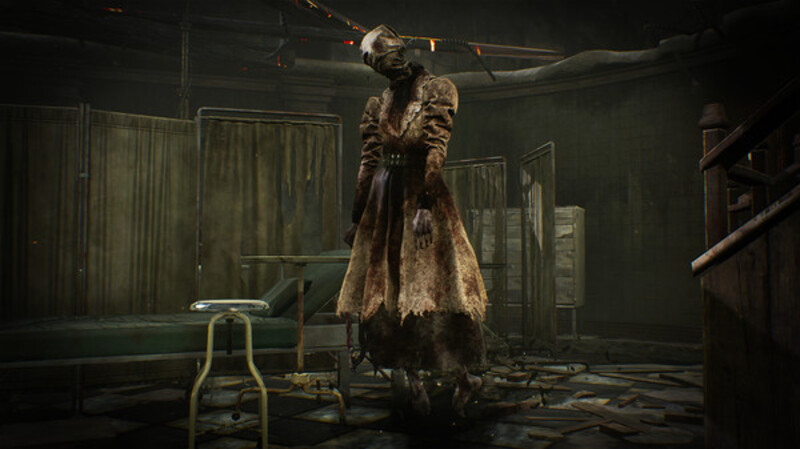 Other than that, here are the features of the game Aftermath –

WHAT IS THE RELEASE DATE OF THE GAME AND WHAT ARE THE PLATFORMS?

Well, One O One Games have not yet given any information regarding the release date of the game. According to them, the game is still under development and will take some more time before getting ready. Coming to the platforms on which the game would be available, as of now, we know that the game will be released for PC, PlayStation 5, and Xbox Series X.

WILL THERE BE A NINTENDO SWITCH VERSION OF THE GAME? 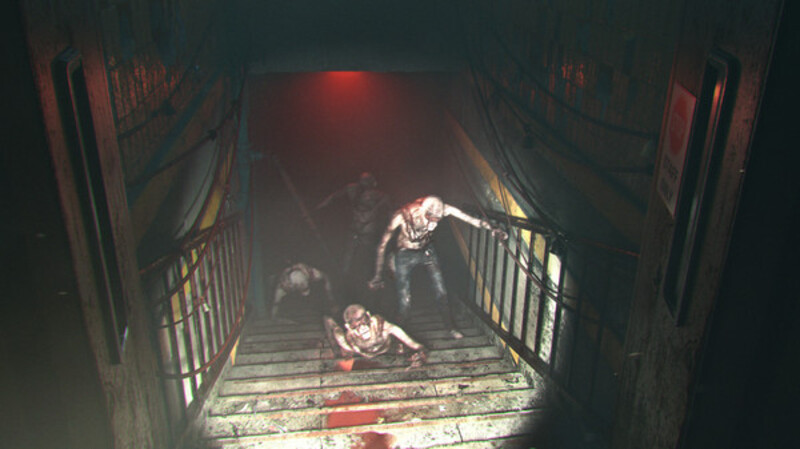 Since the game is not released yet and keeping in mind the fact that it is still under development, it is difficult to make any assumptions if the game will be released on these platforms. But this does not mean that we will never see a Switch version of the game. After the game is released on the planned platforms, the makers might shift their attention to the other console versions as well! Fingers crossed!

This was everything you need to know about the game Aftermath and its release on Nintendo Switch. Follow Digi Statement for more information and updates regarding this game!

Rocket League Sideswipe (Mobile) players unable to login via Epic Games Account: Is there any fix yet?

Rocket League Sideswipe (Mobile) players unable to login via Epic Games Account: Is there any fix yet?