Games Awards 2021 was a pretty big event where we came to know about a lot of the most anticipated games to be launched somewhere in this month or later on next year and so on. The event was a massive showcase of a lot of games, some of which were already known and some were seen for the first time.

Events like these promise to deliver some serious shocks, but this year’s Games Awards was swift in delivering a lot of them. One such surprising reveal was “Warhammer 40k Space Marines 2”! Well, here is everything you need to know – 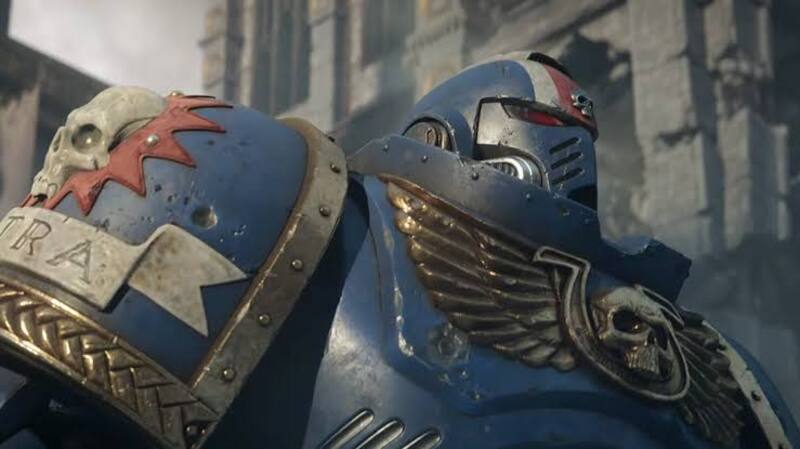 The fans of Warhammer 40k we’re thought to be long lost, but with the revelation of the game in the Game Awards 2021, we just can’t stop ourselves from being excited!

In the first part, we saw the fate of the main protagonist Captain Titus hanging in the air, and with Space Marines 2, we will finally be able to know who our favorite hero faces next – the Tyranids, 40k universe’s bioweapons who are experts in using bio weaponry. For over a decade, the plot of the first part was left dangling and the players were in confusion. But finally, we can have a sigh of relief since we will have the game!

It is a piece of good news that we finally have the game Warhammer 40k Space Marines 2 revealed, but there is no news on the release date. Yes, the developers of Saber Interactive have not come up with any official release date of the game. 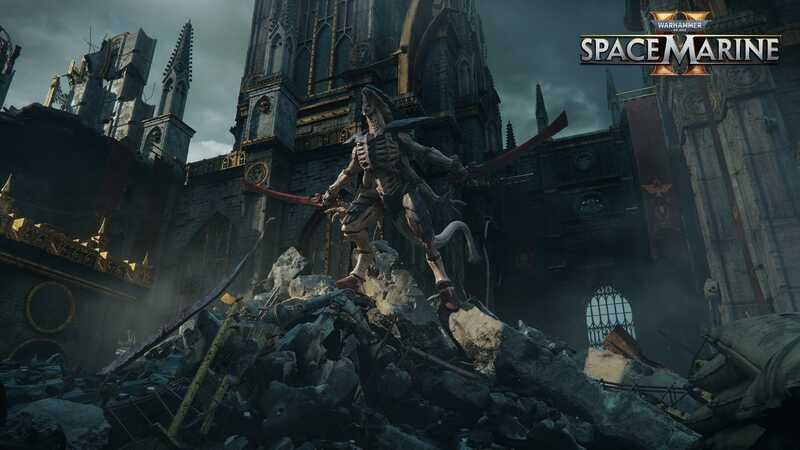 But from the revelation video, we can assume that the game will be released somewhere around late 2022, or around early 2023 if the productions are not belated.

We have one single trailer of the game Warhammer 40k Space Marines 2 as of now. This is the trailer that was shown in the Game Awards 2021. The trailer starts of with our new antagonists – The Tyranids – destroying humans and everything on a planet that looks grey and dull.

A soldier is seen calling for help and this is when we get the first glimpse of our main protagonist, Captain Titus. He is joined by two other fighters, who slashes off all the Tyranids in the area!

The revelation trailer shows that the game has got some revamped graphics and everything else is greatly improved.

The game is planned to be released on platforms like PlayStation 5, Xbox Series X|S, and PC as well. It is quite surprising that we do not have any release dates for Xbox One, PlayStation 4, or Nintendo Switch as well.

This might be because the developers are planning to release the game on the next-gen consoles only. But the omission of the Nintendo Switch is a surprising fact for sure. We still do not have any idea about the release of the game on the latter-stated platforms. But the scenario might change once the game is released!

Follow Digi Statement as we will keep you updated regarding this topic!