Well, every video game company likes to target the maximum audience by releasing their title on different platforms. On the basis of the target audience of the video game developers, they decide a bunch of platforms on which their game would be available to play. Some games like Minecraft are available to play on every popular video game platform whereas some games like Valorant are limited to a specific platform. The Wolf Among Us 2 is the upcoming game from Telltale, currently under development to release in 2023 for PC, Xbox One, Xbox Series X|S, PS4, and PS5. As the popular video game platform, Nintendo Switch is not included in the list of platforms, many game fans wonder whether it will be coming to Nintendo Switch or not. If you are also looking for an answer to this question, continue reading this article till the end. 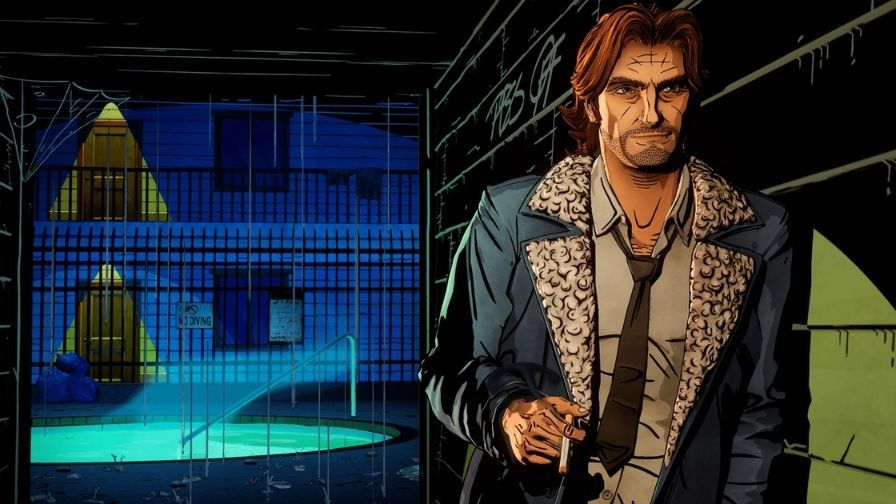 The Wolf Among Us 2 is the upcoming episodic graphic adventure video game. This game takes you to the fairy tale world of New York where you take control of Bigby, The Big Bad Wolf, and the sheriff of Fabletown. In this world, the Fairy Tale characters roam around the city, but there’s no fairy tale ending present in this game. The Wolf Among Us 2 is the sequel to the 2014-released game, The Wolf Among Us. Unlike its predecessor, this game was planned to get released on diversified platforms. But still, there is no news of its release on the popular video game platform, Nintendo Switch. Here’s more about it.

The Wolf Among Us 2 Nintendo Switch Release?

As mentioned above also, currently, Telltale has not mentioned anything regarding the availability of this game on Switch, as it did for PC, Xbox One, Xbox Series X|S, PS4, and PS5. Also, the Nintendo Switch was not disclosed as the platform for this game at the end of this game’s trailer. 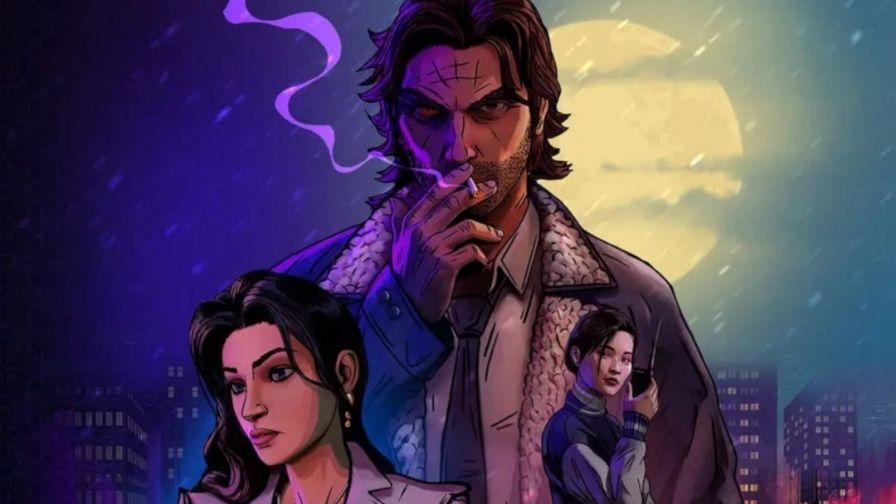 The Wolf Among Us 2 is scheduled to get released in 2023 and there is an ample amount of time left for many more announcements regarding this game. So, we hope that Telltale considers Nintendo Switch as the potential platform to launch this game on.

So, this was everything about the release of The Wolf Among Us 2 on Nintendo Switch. If you found this article helpful, share it with your friends.