Updated December 14, 2021: Game devs have released an official statement regarding the release of Super People on consoles. Well, as per the official wordings devs are currently prioritising PC, but they do have console versions on their mind in the near future. Have a look at the official wordings from devs in Blockquote below.

Right now, our number one priority is to make the best game possible so, we are just focusing on PC. But we are looking favorably to supporting other platforms in the future. – SHIN, Super People Global Team

Original Article from November 13, 2021 follows below

Super People is the upcoming massively multiplayer Battle Royale game developed and published by Wonder People. The one thing that makes this Battle Royale game from the other games in its genre is the special abilities of the super-soldiers. In this game, you take control of your favorite super-soldier, who possesses his own skills and abilities. You can say that this game is a mixture of Call of Duty and Valorant. Having said that, you will also find it somewhere similar to the gameplay of Apex Legends. But, it includes much different things also. In Super People, you can acquire materials throughout the map and craft them into firearms and other higher-grade gears. This feature will never let you get bored during the match. 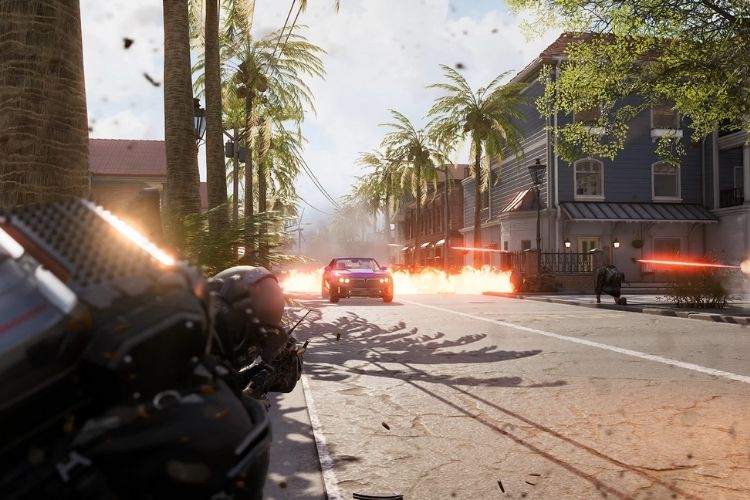 Like Valorant, this game will also let you increase your soldier’s power and gain an ultimate skill. And the characters’ graphics in Super People gives the vibe of the characters of COD and PUBG Mobile. As big Battle Royale games like Fortnite, Call of Duty, and PUBG is available to play over multiple platforms, game fans wonder whether Super People would be able to play on PS4, PS5, Xbox Series X/S, Xbox One, and Nintendo Switch or not. If you are also having a similar doubt in your mind, continue reading this article till the end. 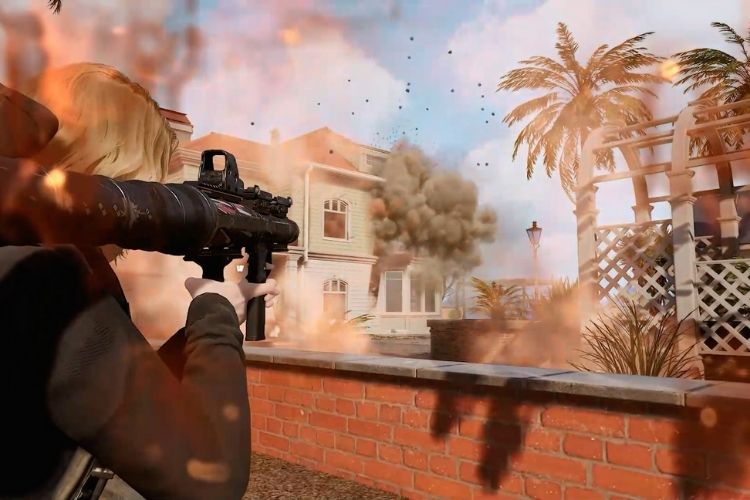 To talk straight as an arrow, Super People will not be available to play on any of the above-mentioned platforms as of now. Super People is only scheduled for the Microsoft Windows platform.

However, if Super People gets its expected head-start at the game launch, or receives a very positive response from the players, developers can really think of expanding this game to other popular video game platforms like Mobile, PlayStation, Xbox, and Switch. For example, Valorant also got released for PC initially, and now, the mobile version of Valorant is under development after the good response of the audience. But, nothing is for sure until an official announcement comes. So, if Wonder People announces anything related to this topic in the future, we will surely let you know about it. Until then, stay tuned.

So, this was all about Super People Release Date on PS4, PS5, Xbox Series X/S, Xbox One, and Nintendo Switch. If you found this article informative, share it with your friends.