Is there a Stranger of Paradise: Final Fantasy Origin Nintendo Switch Release Date

Final Fantasy series always ventured into new realms when it came to an interesting setting, combined with memorable characters and unique aesthetics that are still regarded by many RPG lovers as the best games of all time. After the immense success of Final Fantasy 7 Remake and Final Fantasy 15, Square Enix announced a new game from the series that packs action-packed sequences and is set in the alternate timeline of the universe as it serves as a spinoff title in the series.

The demo of Stranger of Paradise: Final Fantasy Origin was received fairly well. This got the attention of many, including Nintendo Switch owners who are wondering if they’ll be able to play it as well. In this article, we’ve covered some in-depth detail about the game and if it’ll receive a Nintendo Switch port. Continue reading the article to know more. 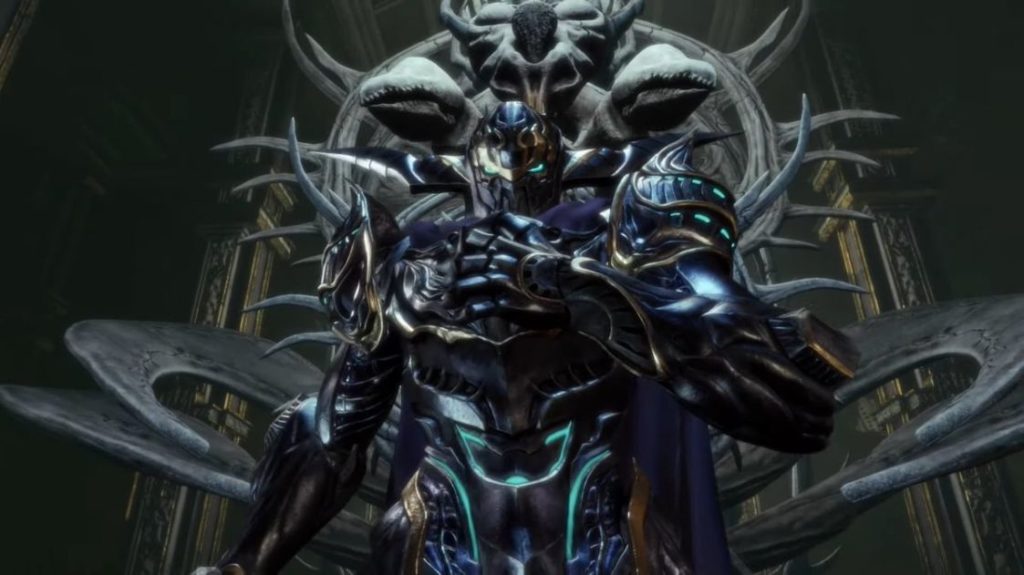 Like the main series, it features intricate medieval settings and likable characters that players are drawn towards and enjoy how the story unravels with an adventure full of dangers and good moments. However, the combat of Stranger of Paradise: Final Fantasy Origin is pure action-oriented where players can use melee and magic attacks to deal damage to enemies and abandons the turn-based combat system like the earlier games. The game tells the story of the main protagonist called Jack, who along with his friends venture into the world to kill Chaos.

Currently, the game’s demo had issues with framerates and optimization and devs took quick action to fix it by releasing a patch and is currently in a playable state. Stranger of Paradise: Final Fantasy Origin will be officially released on March 18, 2022, for PlayStation 4, PlayStation 5, Xbox One, Xbox Series X/S, and PC.

Is the game coming out for Nintendo Switch?

We know it sucks that you can’t have the game on Switch as there are plenty of good AAA games that run perfectly on Nintendo Switch like Legend of Zelda: Breath of the Wild. However, if on the off chance that we do get an announcement of the game for Switch, we’ll keep you updated with the latest news as soon as possible.

We hope that you enjoyed reading this article, stay tuned for more updates about Stranger of Paradise: Final Fantasy Origin and other news at Digistatement.

What does Star level mean in clash royale?

What does Star level mean in clash royale?